By Ruth Conniff, Wisconsin Examiner - Oct 17th, 2019 05:16 pm
Get a daily rundown of the top stories on Urban Milwaukee

Western front of the U.S. Capitol.

Wausau School Board President Tricia Zunker announced on Monday that she is running in the 7th Congressional District special election for the seat vacated by Republican Sean Duffy, who resigned last month.

“I have become increasingly frustrated watching what is happening in Washington, because Wisconsin isn’t getting a fair deal,” Zunker told supporters who gathered to hear her announcement at the Dells of the Eau Claire Park outside of Wausau. “Washington isn’t getting the job done for families paying too much for health care, farmers who are being squeezed by the ongoing trade war and seniors who are struggling to cover the rising costs of prescription drugs.” 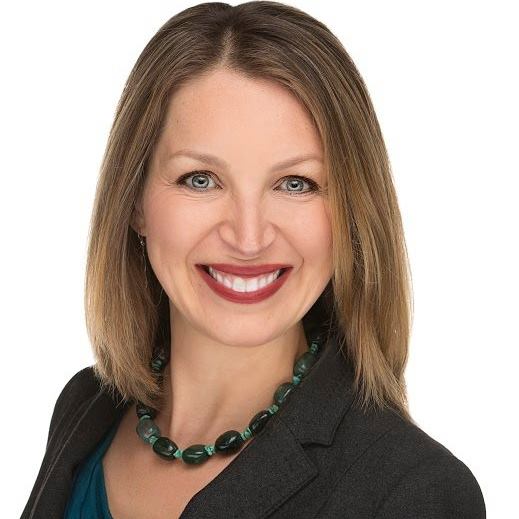 A member of the Ho-Chunk Nation, Zunker was elected twice as an associate justice on the Ho-Chunk Supreme Court, her campaign website notes. She began her announcement speaking in the Ho-Chunk language and noting that it was Indigenous Peoples’ Day.

“She has gotten a statewide discussion about Native American mascots going and brings an important perspective to the public debate,” says Mandy Wright, a former Democratic state legislator and teacher who lives in Wausau. “I’m excited for her announcement.”

Zunker’s website also says she “learned the importance of hard work and a fair day’s pay from her family,” including her mother, a union member for over thirty years, who served as union secretary for USW Local 2-224 and her father, who was a laborer. 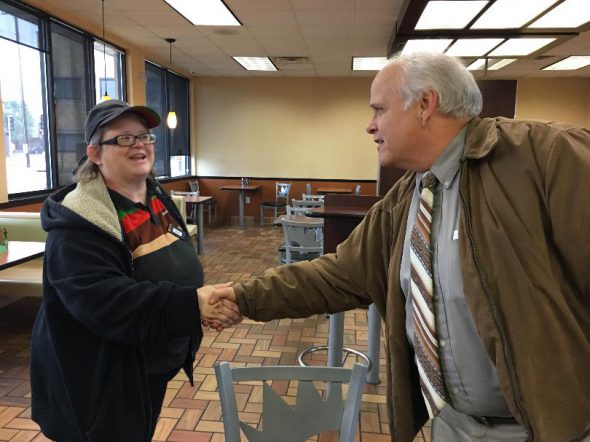 Zunker joins fellow Democrat Lawrence Dale, a businessman who also announced his candidacy on Monday at the Capitol, in a speech covered by Wisconsin Eye, declaring his support for universal pre-K, environmental protections and a commitment to combat climate change.

“I am running because this is a critical time in our nation’s history. The policies of the Trump Administration are endangering our democracy and the principles upon which our country was founded,” Dale said in a statement. “We must defeat the Trump Administration and its corruption at the polls in this special election and again in November and restore the strength of our democratic institutions.”

The first candidate to announce he is running in the state’s largest Congressional district was Tom Tiffany (R-Minoqua).

Democrat Margaret Engebretson, who ran against Duffy last year and had indicated interest in this year’s race announced last week that she will not run.

The date of the special election, which Gov. Tony Evers originally set for Jan. 27 with a primary date of Dec. 30, has been the subject of controversy. A final determination of the election date has not yet been made.