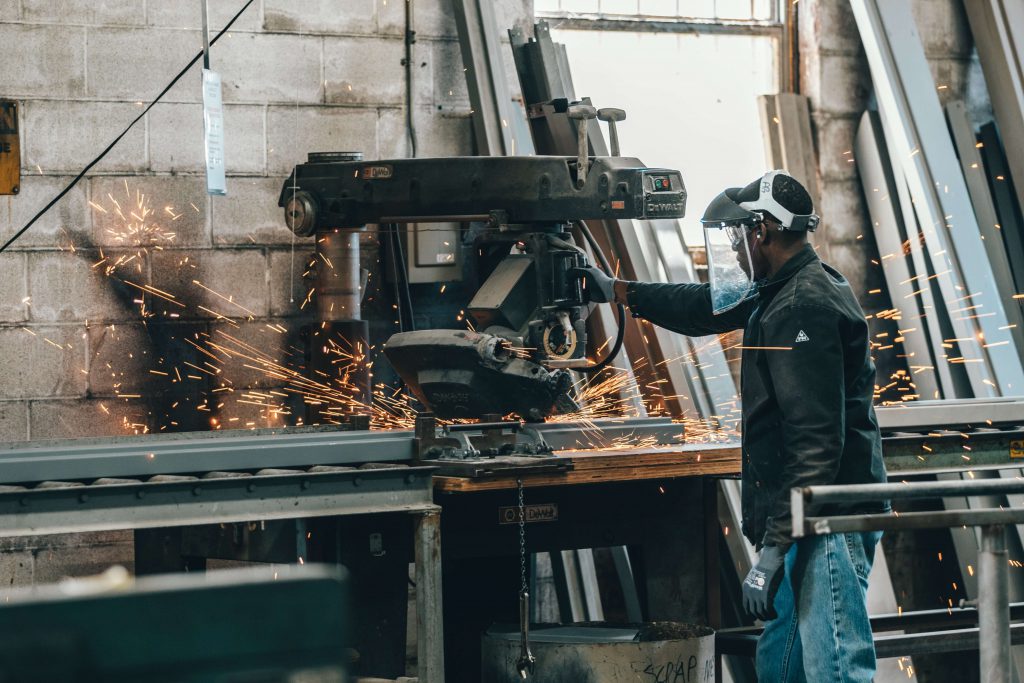 The livelihood of African Americans in the upper Midwest is worse than it used to be compared to whites, and it’s getting worse still. In Wisconsin, racial gaps in education and employment are especially acute in comparison not only to the nation but to other states in the region.

These are the findings of a new report, Race in the Heartland: Equity, Opportunity, and Public Policy and a breakout analysis focused on Wisconsin, Wisconsin’s Extreme Racial Disparity.

“Racial disparity here is extreme, and it has also not always been that way. It is mutable,” said Laura Dresser, associate director of COWS, a University of Wisconsin-Madison research institute, and author of the Wisconsin breakout. “It is a moral and an economic problem, and it requires state investment and state attention to the issues of all people, not just people of color.”

Besides writing the Wisconsin report, Dresser was part of the team that released  the parent report, which was written by Colin Gordon of the University of Iowa. That larger report was published by the Iowa Policy Project in collaboration with COWS and two other research and advocacy organizations, Policy Matters Ohio and the Economic Analysis and Research Network.

COWS (originally called the Center on Wisconsin Strategy, the group now simply uses the acronym as its official title) conducts research and makes policy recommendations to advance what it describes as “high road” policies focusing on equal opportunity and security.

The new reports describe the deep roots of the equity gaps between black and white Americans; how some of those gaps narrowed for a time starting in the 1960s; and how they have once again grown wider. They then set forth a series of policy proposals aimed at curbing racial disparities.

While the roots of racial inequality are well known — slavery undergirded the U.S. economy until the Civil War, followed by the Jim Crow era of forced segregation in work, home and education that lasted more than a century after — other, more recent factors have also contributed to the divide between white and black people, the report observes.

Formerly enslaved people and their descendants fled north to escape the unequal conditions that Jim Crow perpetuated. There they found work and made homes, but also found discrimination, “which concentrated the regions’ African American population in relatively few urban counties — and then erected a forbidding architecture of residential segregation within those urban settings,” the parent report states.

The economic boom that followed World War II “saw African Americans flock to new opportunities in the industrializing Midwest in the middle years of the last century, then be hit by the deindustrialization that followed,” the report adds.

Even the passage of laws guaranteeing civil rights, voting rights and equal opportunity in housing, education and work failed to fully overcome “historical patterns of segregation and uneven economic opportunity–alongside continuing patterns of discrimination” in the urban north, the report states. The result was “a legacy of deep and lasting racial disparity and inequality.”

They calculated the gaps between black and white outcomes and their respective ratios, and how the Midwestern states compared with other regions. “Almost without exception, we find wide gaps or disparities across the Midwest,” the report states. “And we find Midwestern states crowding the bottom ranks of any state-by-state comparison.”

The report cites another study that ranked states by racial inequality and found that the dozen Midwestern states — Michigan to North and South Dakota, Ohio to Nebraska and Kansas — “claimed eight of the bottom ten slots and swept the bottom five.”

The findings are especially striking because even in the face of northern discrimination, the proliferation of industrial jobs and their high level of union representation opened up opportunities for black people.

Unions’ record on race is mixed, Dresser noted. Some trades were known for steering black workers away. But others, such as the United Auto Workers, embraced the civil rights movement and, in welcoming black members, enabled them to join the growing blue-collar middle class.

Then, as deindustrialization swept the region, bringing with it a decline in union representation, black people were the hardest hit, the reports explain.

Across the region it covers, the report finds racial gaps in each of eight different areas:

Education: On average back students have lower outcomes in test scores, graduation, and college graduation than white ones. Meanwhile, disparities in discipline rates are equally widespread; six states in the study, including Wisconsin, suspend African American students at five times the rate of black students.

The report attributes educational outcome gaps to background disadvantages and harsher discipline that black students face to “explicit and implicit bias is school climate and authority relations.” The effects of those gaps are lifelong, “dampening wages, incomes, economic opportunity and economic mobility,” the report says.

Employment: Employment rates for white workers are consistently higher, on the order of 10 percentage points, than for black workers, although those gaps fluctuate as the economy does. Jobless rates for black people range from two to nearly three times higher than for white people, with the gaps growing wider in recessions.

Wages: Hourly pay varies widely between black and white workers, both due to differences in educational attainment and due to discrimination in hiring and on the job. In the Midwest, “Median wages for white ($19.99) and black ($14.93) workers in 2018 were lower than those in any other census region,” the report states.

Besides those three measures, the reports also found that poverty rates, homeownership, incarceration, and long-term wealth are all worse for black people than white people in the region. Additionally, political participation — measured by who votes and who doesn’t — is lower among black people than it is among white people.

Both the regional and the Wisconsin reports recommend a series of broad policy initiatives to reverse the growing trends:

The reports caution that designing effective proposals requires careful discernment between approaches that wind up favoring white people while leaving black people behind, and those that actually help all racial groups and narrow the gaps among them.

Dresser said that while many of the legal measures that helped narrow gaps between black and white people came at the federal level, the proposed policy agenda need not be bound only by what federal policymakers are willing to do.