The Laughing Tap plans to open in the former Sprecher Taproom location. 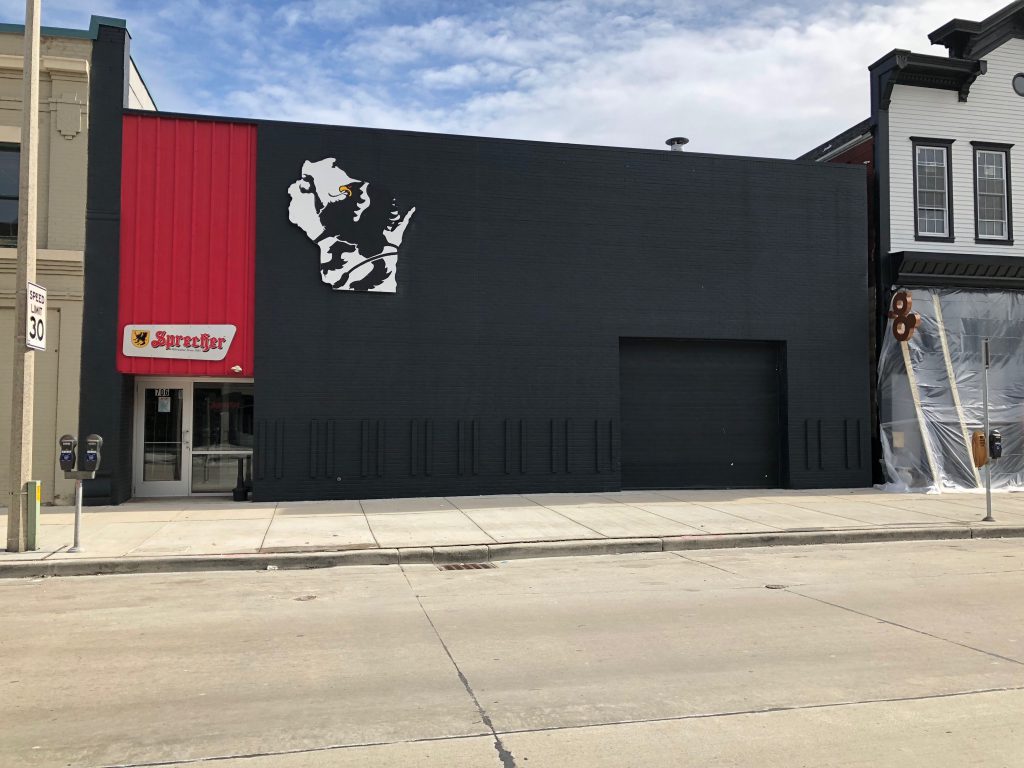 On October 3, Matt Kemple, owner of Milwaukee Comedy LLC and arts venue The Underground Collaborative, filed an alcoholic beverage retail license application with the City of Milwaukee for the property, 706 S. 5th St., to be voted on by the city’s Common Council.

The building, which prior to being occupied by the Sprecher Taproom housed Brenner Brewing (which owner Mike Brenner closed in 2017) is owned by Mequon company South Fifth Properties LLC. According to the application, The Laughing Tap has a proposed opening date of November 1. Kemple, 39, declined to comment on his new venture at the time of this publication.

A former Ohio resident who now lives in Wauwatosa, Kemple opened the Underground Collaborative in 2012 in the basement of the Grand Avenue Mall. The venue rents space to local arts and theater groups such as Voices Found Repertoire.

Despite the closures of several Milwaukee comedy clubs within the last few years, such as Jokerz on the north side and the east side’s Comedy Cafe, a number of venues continue to book comedy acts. Live comedy performances are now held in a variety of local clubs and bars, including the Pabst and Riverside Theaters, Turner Hall, Club Garibaldi, and Shank Hall.