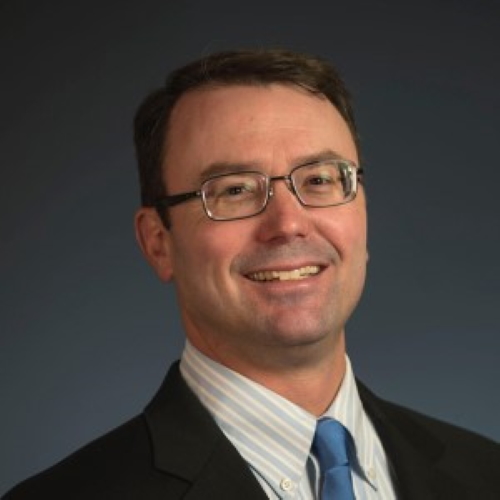 There might be a third candidate vying for the Branch 5 seat of the Milwaukee Circuit Court, and new polling shows this person could win.

Attorney Daniel Adams working for Milwaukee Works, Inc., a 501c4 non-profit that has been behind political mailers and ads attacking or supporting local politicians, recently sponsored a poll on local races coming to the ballot in 2020. He included a question asking likely voters in the City of Milwaukee what they thought of the two candidates Brett Blomme and Paul Dedinsky, and also a local attorney that has not yet declared for the race named Zach Whitney.

To Adams’ surprise, Whitney significantly outpolled Dedinsky and Blomme. Whitney was only outpolled by Dedinsky among respondents identifying as Republicans and conservatives, when they were categorized by political party and ideology.

As reflected in the polling question, the race is unique that both of the declared candidates have been reported to have homes outside Milwaukee County. Why write the poll question to make that a central description? “To reflect the objective local media portrayal of the race this juncture. Specifically, the Milwaukee Journal Sentinel articles on the race,” Adams said.

Blomme has disputed that assertion he lives outside of Milwaukee County, saying that his husband remains behind in Dane County because of a specialized university job.

Why did Adams include Whitney in his poll? He said Whitney has: “expressed strong interest in the race, both to me and to others in the Milwaukee legal community.” Whitney could not be reached for comment before the story was published. Another source confirmed for Urban Milwaukee that Whitney has been considering a run for the seat.

Whitney is a shareholder at Kohner, Mann & Kailas, S.C. specializing in business and commercial litigation and counseling. He previously served as an Assistant District Attorney for Milwaukee County.

Adams said he added the question about the judicial race to his poll because, “It’s a unique situation, where the integrity of the local courts is being tested.”

The general poll showed that 38 percent of the respondents would vote for Whitney, 10 percent would vote for Dedinsky and Blomme getting just seven percent. This lead for Whitney is well beyond the three percent margin of error for the poll. Though the poll shows the majority of potential voters in the race, 46 percent, are undecided.

“Whitney’s high level of support doubling the next candidate is remarkable for a judicial race,” Adams said.

When the polling was weighted to show political party identification and political ideology, Dedinsky had a strong lead over Whitney and Blomme with conservatives and Republicans. But Whitney still led with moderates, liberals and self-identified democrats.

To conduct the poll, Adams contracted with Remington Research Group, a polling firm founded by Republican campaign strategist Jeff Roe. Adams said he has used the firm several times since 2016 when the firm did a poll prior to the mayoral primary that was “nearly perfectly accurate.”