By Gretchen Schuldt, Wisconsin Justice Initiative - Sep 20th, 2019 10:11 am
Get a daily rundown of the top stories on Urban Milwaukee 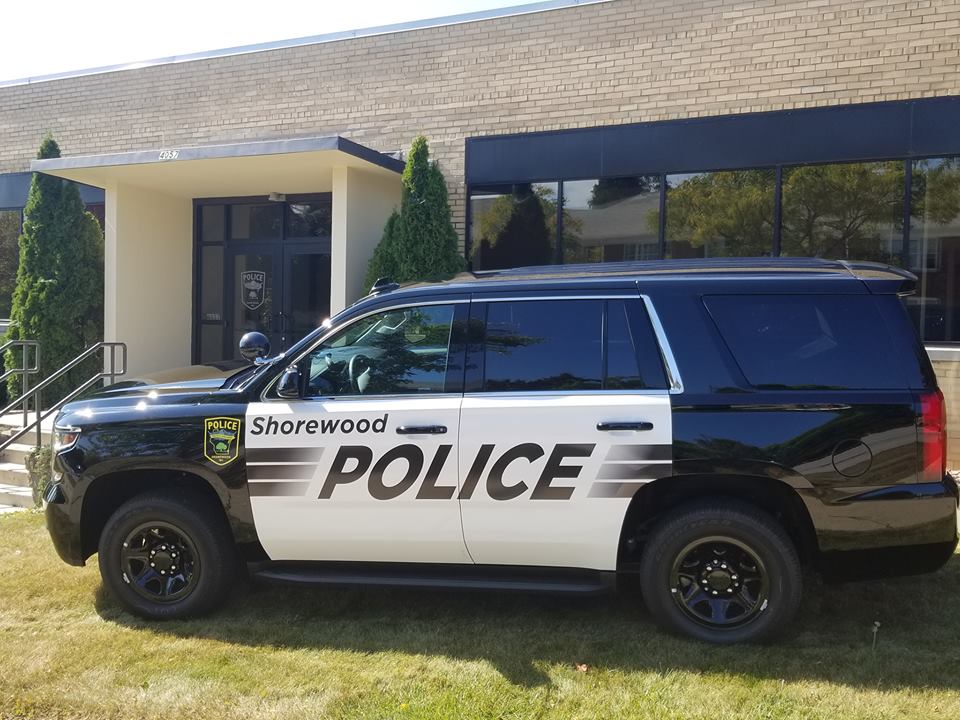 First, Smith performed CPR. Then he doctored a Police Department document to show that he checked on Marciniak at 4:10 a.m., when he had not. Smith did not check on Marciniak during the 46 minutes from 3:33 a.m. to 4:19 a.m., when Smith found the 39-year-old inmate hanging.

Then he lied about checking on Marciniak. And lied. And lied. He lied to officers from the Greenfield Police Department, called in to investigate the death, on three separate occasions between Aug. 15 and Aug. 31, 2016, according to a criminal complaint. Smith admitted the truth only after he was confronted with a surveillance video clearly showing that he hadn’t checked on Marciniak at 4:10 a.m.

Smith was fired and was charged with one misdemeanor count of obstructing an officer. It took until March 23,  2017, seven months after the hanging, to issue the complaint, but the case got wrapped up very quickly -– within five days – after that.

Smith was sentenced on March 28, 2017 to one day in jail. Because he had gone through the booking process, his jail sentence was considered already served, according to a transcript of the sentencing hearing. Milwaukee County Circuit Judge Jean Kies also fined Smith $500.

He remains in law enforcement today.

“I think the conviction is appropriate, given the tremendous lapse in judgment that this presents,” prosecutor Benjamin Lindsay said at Smith’s sentencing hearing. “An officer — We rely on officers for their credibility, and that is something that is — There’s a level of community trust there. There’s also trust that the Court places and our office places.”

Smith was very busy the night of the hanging, defense lawyer Michael Steinle said at the sentencing hearing.

Smith “has no prior record,” Steinle said. “He doesn’t have anything in his personnel file. This is — It is just one of those sad situations that he just made a bad judgment to make that entry, and he didn’t have to. That’s the sad part about it. As — But when push came to shove, he did correct it, Judge, and he was too late. He had already told the — Greenfield that, in fact, he had checked when he didn’t.”

A federal court lawsuit filed over Marciniak’s death says that Smith failed to follow Shorewood Police Department policy, which requires visual checks of jail inmates every 30 minutes and of mentally unstable inmates – which the suit says Shorewood police knew Marciniak was was – every 15 minutes.

The criminal complaint against Smith does not mention the Shorewood policies. It refers only to state requirements and says, “It should be noted that the time between checks by Smith into JM’s (Marciniak’s) welfare, including the one that occurred approximately forty-six minutes before JM was discovered, were in accord with state law enforcement standards.”

Smith, however, was not charged with failing to check on Marciniak, but with lying to officers during their investigation.

State administrative code for municipal lockups calls for staff to “physically inspect all areas of the lockup occupied by inmates at irregular intervals but at least once every 60 minutes during the day and night.”

It also says, however, that areas “occupied by inmates who have been identified by lockup staff as having a special problem, such as mental disturbance, a suicidal tendency or severe alcohol or drug withdrawal, shall be physically inspected at least once every 15 minutes.”

The federal court lawsuit, to which Shorewood has not yet responded, alleges Shorewood police were aware that Marciniak had numerous mental health issues and was suicidal.

Marciniak was highly intoxicated when police detained him; Shorewood police also had responded when he experienced a drug overdose on Aug. 12, three days before he hung himself in jail, according to the lawsuit.