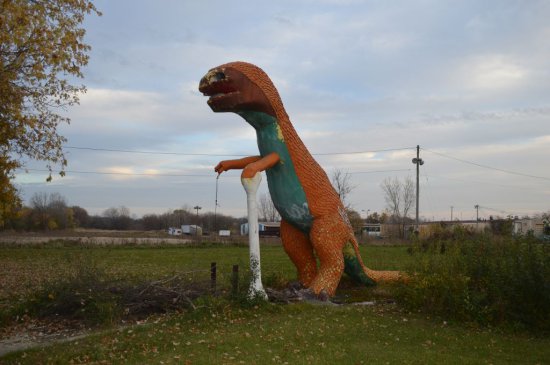 The developer, who just celebrated the completion of his first project, is seeking to develop affordable apartments on the city-owned site as well as a possible boutique hotel and “entertainment entity.”

“I wanted to spread my wings a little bit,” said Rule of the decision to move beyond his first two W. National Ave. projects located near the house he grew up in. Referring to the Johnson’s Park site, Rule said: “I used to live there for a little while when my house burned down on the South Side.”

Johnson’s Park entertainment center, which operated from the 1970s to the 1990s at 7350 N. 76th St., once featured a mini-golf course, go karts, a large slide, batting cages and an arcade. It also was adorned with a 16-foot-tall dinosaur Tyrannosaurus Rex sculpture, which sold at an auction for $11 in 2016 just before the city took possession of the property from the Johnson family through property tax foreclosure.

“Obviously we are creating housing, but we are looking to create an entertainment entity as well,” said Rule. “I don’t want to overstate what that will be at the moment.” He said he hoped to bring a slice of his childhood back to life.

Rule, according to a Department of City Development (DCD) report, would demolish the two industrial buildings that are on the south side of the site. The report states that the two buildings are currently being leased to a tenant. A vacant house is also located on the property. Much of the entertainment complex was demolished in 2007.

“During the WHEDA application and review period, DCD will work with RULE to refine site and building elevations, budget and financing strategy and development plans,” reads the report. Applications to WHEDA are due December 1st.

Rule’s site control is in effect until July 19th, 2020 or until WHEDA makes it 2020 credits announcement, whichever comes first. If Rule secures the credits, DCD could extend the site control for up to 18 months and Rule would then need to agree to a final purchase price with the city. The property was listed for $525,000 in a city-issued request for proposals.

The proposal still needs the approval of the full Common Council.

The Johnson’s Park project isn’t the only thing Rule is pursuing. Rule, a graduate of the Associates in Commercial Real Estate (ACRE) program designed to train women and minorities for careers in real estate, said he intended to break ground on his 89-unit affordable apartment building at N. 13th St. and W. National Ave. in December. The project is known as Thirteen31.

Want to take a trip down memory lane? A Johnson’s Park & Mini Golf Facebook page contains a host of memories from the northwest side entertainment center. 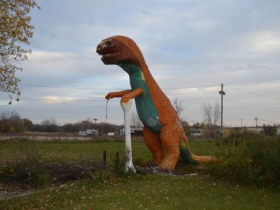 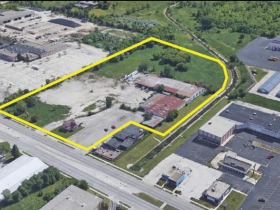 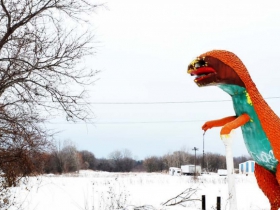 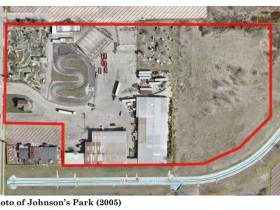