$251 million is highest fund drive ever; endowment grows by 74%. 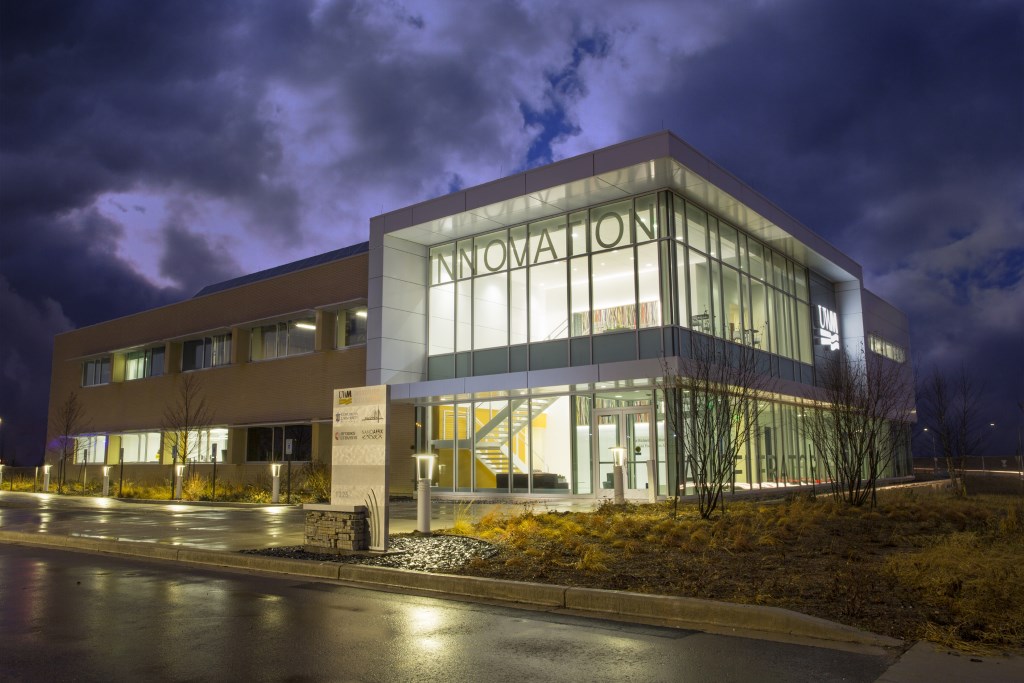 Score one for the Panthers.

UW-Milwaukee Chancellor Mark Mone announced Thursday night that the university raised more than a quarter of a billion dollars during a multiyear fundraising effort that was called “Made in Milwaukee, Shaping the World: The Campaign for UWM. The $251 million total amount raised is 25 percent higher than the university’s $200 million goal, which was announced publicly in 2017. This was the largest campaign ever undertaken at UWM.

“I am profoundly grateful to our donors for the tremendous success of this campaign,” Mone said. “Their generosity will benefit our students, research and community engagement for years to come.”

More than 21,000 donors contributed to the campaign, the university announced, and nearly half (49 percent) were first-time donors. More than 70,000 gifts were received, with UWM alumni giving the largest percentage (27 percent), followed by corporations (22 percent), individuals (20 percent), not-for-profit organizations (17 percent) and foundations (14 percent).

Drives like this are driven by leadership grants and UWM did well in that area. More than a third (39 percent) of the total raised came through gifts of $1 million or more, with 78 donors contributing at least $1 million. “Donors play a critical role in the health of a university,” said Patricia Borger, vice chancellor for development and alumni relations, who led the development team.“The outpouring of support from UWM’s alumni, friends, faculty and staff, as well as from businesses and foundations, is inspiring.”

Over the last 15 years or so UWM has begun to have some success connecting to and selling the Milwaukee business community on the importance of Milwaukee’s largest university, including business executives who graduated from UWM. Among those working on the campaign were current or retired local business executives such as Douglas Hagerman of Rockwell Automation, Ted Kellner of T&M Partners LLC, Gale Klappa of WEC Energy Group, Sheldon Lubar of Lubar & Co., and Jim Ziemer of Harley-Davidson. The fact that nearly a quarter of all donations came from corporations suggests a buy-in from the business community.

UWM once had no endowment and prior to this drive the total stood at a meager $74 million. So it was good news that $55 million of the total raised in this drive was given to the endowment, increasing that total to $129 million, a 74 percent increase. That’s well below the total for Marquette University ($669 million endowment as of 2018) and far below UW-Madison ($3 billion at the end of 2017). But the good news is that the university is now making a serious effort to grow its endowment.