Up nationally but Wisconsin “has one of the worst increases.”

By Mary Kate McCoy, Wisconsin Public Radio - Sep 11th, 2019 10:42 am
Get a daily rundown of the top stories on Urban Milwaukee 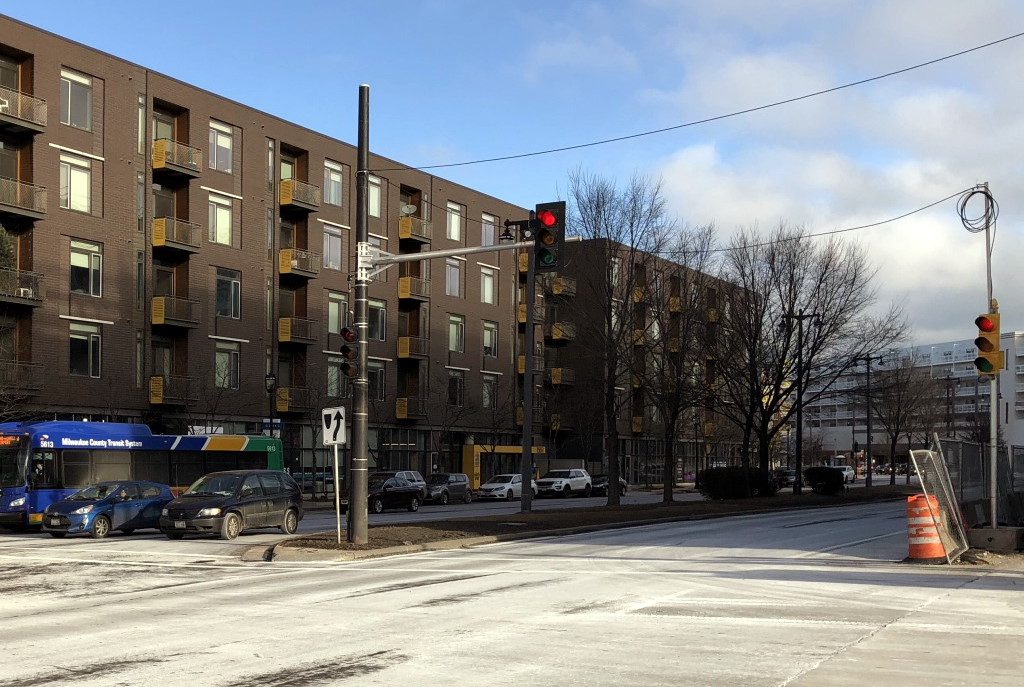 A new report is calling attention to a significant increase in the number of deaths related to drivers running red lights.

The report, released at the end of August, from AAA Wisconsin says that it marks a 10-year high in the state.

And while it’s not a problem unique to Wisconsin, the state does stand among the worst in the United States, said Nick Jarmusz, Director of Public Affairs for AAA-Wisconsin.

The number of crashes related to red light driving represents a fairly small portion of overall road fatalities, Jarmusz said, but the increase is troubling, especially given how avoidable the crashes are.

“What’s really discouraging is that when we do surveys every year to ask folks about which driving behaviors they consider dangerous or unacceptable, red light running is always at the top of the list,” he said. “And yet one out of every three in those surveys say that they have done it themselves in the last 30 days.”

Jarmusz said he thinks the increase is due to two factors: an overall increase in distraction and impatience behind the wheel.

“People are not seeing the red light … and that’s leading them to end up either unintentionally going through the red light, or they didn’t realize they should be stopping until it was too late and then they end up just going through anyway,” he said.

“And we’ve seen an increase in a number of different, what we call, aggressive driving behaviors,” he continued. “This is a problem that no one seems to know how to really get their hands around because it’s more of a cultural problem that we can’t necessarily enforce our way out of.”

Jarmusz said one of the most important things is changing people’s perception about the acceptability of risk on the road.

“Crashes don’t simply happen, even with an increase in the number of people on the road,” he said. “They are caused by people making mistakes behind the wheel or making bad decisions.”

As a driver, Jarmusz suggested three practices to adopt when approaching red lights.