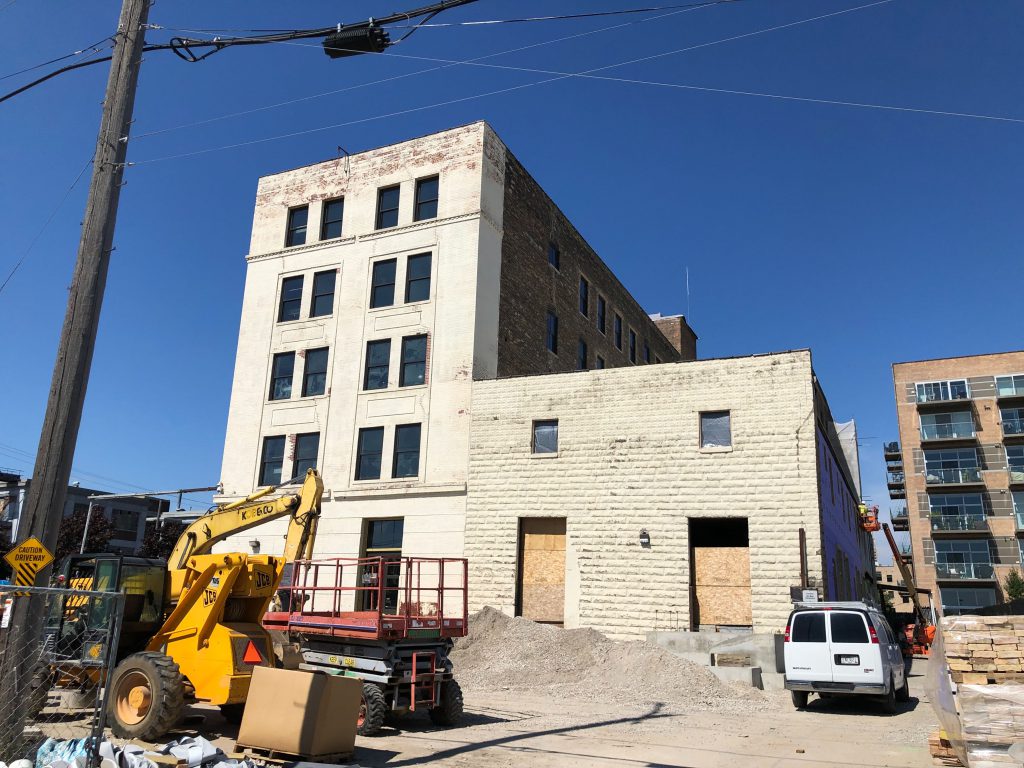 The first Milwaukee project of Minnesota-based Roers Companies is progressing in Walker’s Point.

The firm is converting the five-story warehouse structure at 214 E. Florida St. into 116 apartments. A leasing website for the Maxwell Lofts touts December 2019 availability.

The complex, really four interconnected structures, will be “reborn as chic loft apartments that combine modern aesthetics and technology with industrial details that hint at the building’s former life,” says the leasing website. The complex will include a rooftop deck, pet wash, large windows and high ceilings.

Units include a mix of studio, one- and two-bedroom layouts. A studio starts at $1,125 per month, with a two-bedroom, two-bathroom unit starting at $1,675.

The structure dates back to 1900 according to Wisconsin Historical Society records. It was formerly known by the less-than-glamorous name of “PPG, Building 18” reflecting its use as part of the former Pittsburgh Plate Glass campus along E. Oregon St. Many of those buildings have now been redeveloped by David Winograd.

Roers acquired the building, through its affiliate 214 Florida LLC, for $3.785 million in September 2018 from an LLC affiliated with Jonas Builders.

The approximately $27 million project relies on federal and state historic preservation tax credits. The state allocated the developer $3.9 million in credits in 2017 according to a state report, with the project being eligible for a similar amount from the federal government.

The project joins a host of other Walker’s Point and Harbor District projects, including a $150 million development just to its east announced earlier today by the Mandel Group. 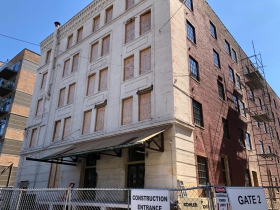 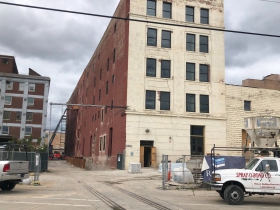 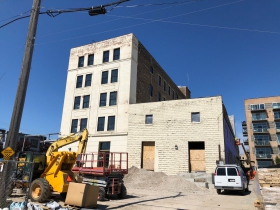 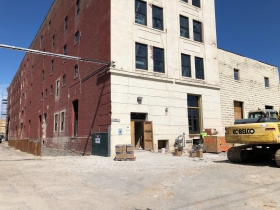 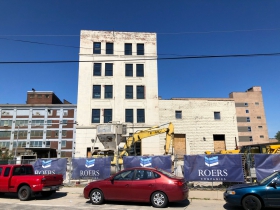 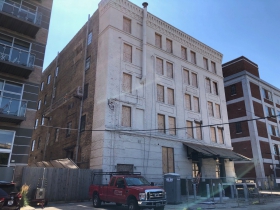 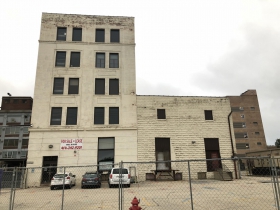 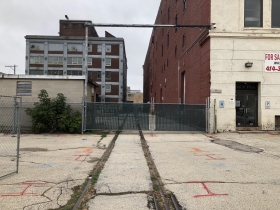 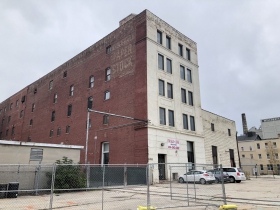 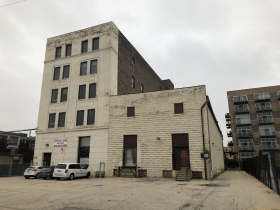 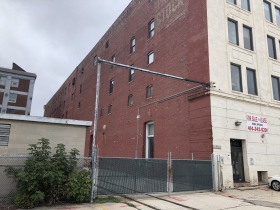