A 1920s east side classic. Will it be worth more when that clock is fixed? 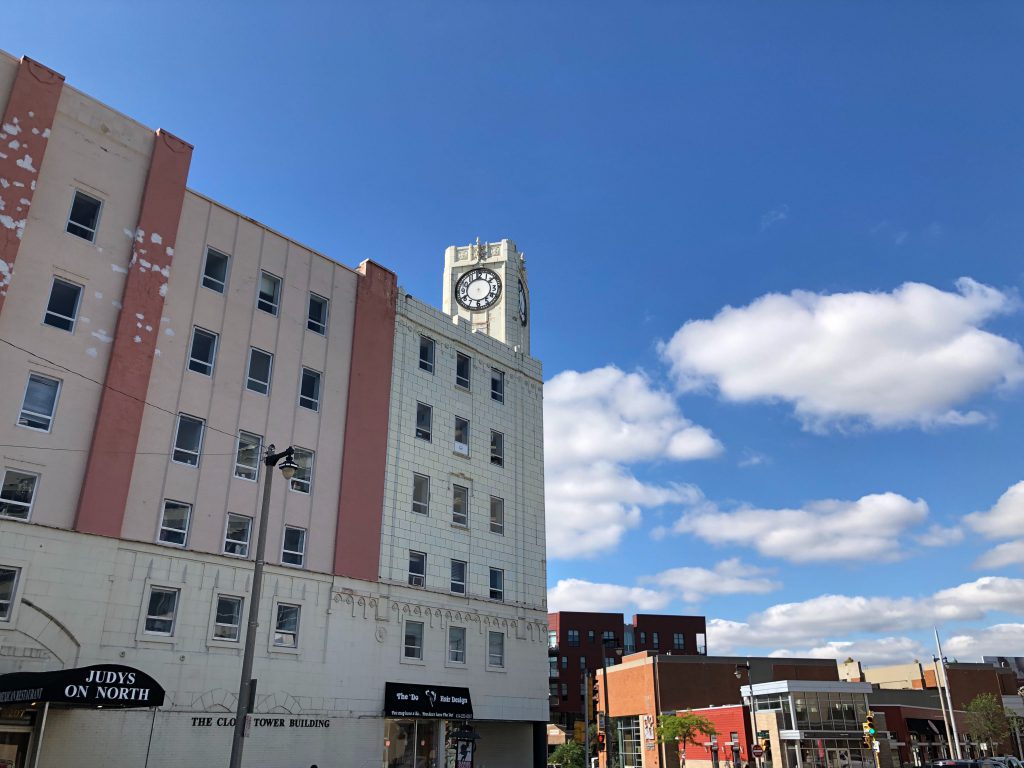 Visitors to the busy intersection of N. Prospect and E. North avenues will note that the three-sided clock atop the white terracotta building on the southeast corner is missing its hands. Even with this absence, the clock keeps time pretty much as it always had save for the fact that it can no longer show us what it knows.

“I own the Clock Tower Building on Prospect and North,” writes Carole Wehner, who bought the timepiece and the attached 88,379-square-foot, six-story office building with 202 units in 2000 for $2,600,000. “The clock is being repaired by a man whose grandfather worked on it in the 1960’s. … He specializes in clock towers and bell towers. Very interesting. … I know people love the clock,” she adds.

On a rainy Monday afternoon I take the elevator to the top of the Clock Tower Building, and then climb an enclosed staircase, exiting on the roof of the solid reinforced concrete structure, built as a warehouse for the Coakley Bros. Co. in 1925. Once on the roof, I head for the clock, and climb up a set of iron rungs set into the wall until I reach the clock room. 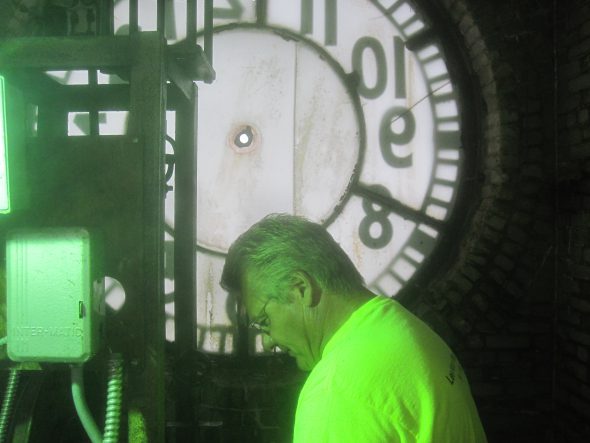 There I find John Witkowiak of Lee Manufacturing Co. at work on the mechanism that his grandfather built around 1960. As he coaxes gears into place, and adjusts them with an Allen wrench, Witkowiak, 59, explains that the hands of the clock are now in his shop in Muskego, where they are to be reconditioned so they can again move and tell us the time with clock-like regularity.

Witkowiak, unlike his visitor, is accustomed to working in high places reached by ladder or iron rungs. “I’ve been doing this since I was a boy,” he explains, as he lets his hands — and not his eyes — guide his next procedure with the device constructed by his grandfather. “His name was Leopold Witkowiak,” John explains. “That’s why the company is called Lee Manufacturing,” he adds.

Witkowiak’s tower climbing has taken him to such places as Riverside Church in Manhattan. At 392 feet, it is the tallest church in America, and, with 72 bells to refurbish, it gave him plenty of work. Closer to home, Witkowiak restored the giant Solomon Juneau in Milwaukee’s City Hall, the second-largest bell ever cast in the United States, and the eighth-largest in North America. Soon he will head to Sheboygan to work on the bell at Holy Name Roman Catholic Church there. “Sheboygan is loaded with churches,” I say. “I’ve worked on all of them,” Witkowiak says, as he continues his labor, which involves a number of “What Were They Thinking?” moments.

“It looks like they had a carpenter working on this thing,” he says, as he restores the device to his grandfather’s standard.

The work should be complete in a couple of weeks, he says. After decades, the clock in The Clock Tower Building will be more than a decorative element. It will soon tell the time, but this time more than only twice a day.

The Coakley Bros. Co. built the original portion of this building at a cost of $200,000 in 1925. The reinforced concrete structure was raised on a 14-inch concrete base, and measured 60,395 square feet containing 808,696 cubic feet of storage space. A $50,000 addition in 1928 brought the building to its current size. A garage was added in 1932. The storefronts of the building served a number of uses in the busy commercial area. Hummel Chevrolet opened a showroom and garage here in 1933. The agency was taken over by Edmund Snyder in 1936. He hoisted a giant sign on the building. Across the street, Heiser Ford operated from a lot which only recently was developed into a Whole Foods store. This section of E. North Ave. was in the forefront of early automobile businesses in Milwaukee.

One spot in the Clock Tower Building was a beauty parlor. In 1935, it sold used furniture, perhaps hauled downstairs from the warehouse above. Three years later, the furniture store became a beauty parlor again. In 1942 a storefront became an outpost of Firestone Tire and Rubber, used for the “display of home and auto supplies.” The next year, Pioneer Sales Co. operated a wholesale liquor business from that space.

By 1950 the car dealer was styled as East Side Chevrolet. The inspector was alarmed to find 550-gallon drums of lacquer thinner and one 50-gallon drum of white gasoline on the lot floor of the garage. These flammable liquids could do great damage to even a reinforced concrete structure, and were ordered removed.

In 1960 the building was bought by George Bockl, a developer who was among the first to see potential in old Milwaukee warehouses and similar neglected buildings. His Metropolitan Property Corporation set about converting this place into offices and retail shops. He received a variance to include new window openings on the east side of the building, which sat on the lot line, complicating matters. He also added an additional garage, and installed partitions in the office space. Around that time many of the original first floor windows and decorative elements were altered or removed. Bockl soon attracted retail clients for the storefronts, including Herslof Opticians, the Uniform Center, the Recordak Co (“Sales and service of microfilming equipment and processing of microfilm”). Other tenants included the Budner Prospect Pharmacy, and a 3,400-square-foot Marc’s Big Boy. Upstairs were such tenants as the Law Office of Robert J. Brady and Dr. William Fetherston, O.B.G. along with the sales office of the Encyclopedia Britannica and insurance agencies, advertising agencies and certified public accountants’ offices. Today the building’s office spaces include a similar mix of uses.

Bockl died in 2008 at 98 years of age. His grandson Robert Joseph continues as a local developer, with a number of buildings in the neighborhood and elsewhere, including the Marshall Building in the Historic Third Ward, where his grandfather kept an office right in the lobby.

Today the assessed value of the Clock Tower property is $3.449 million. 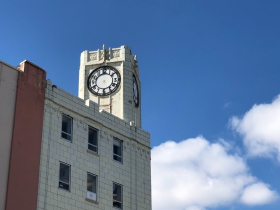 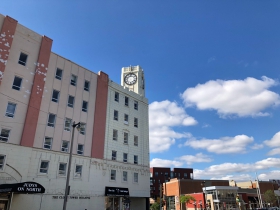 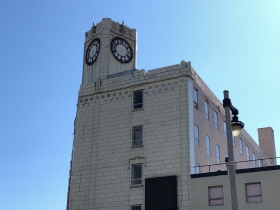 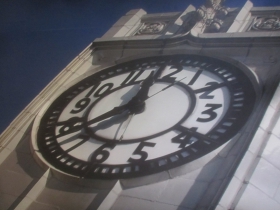 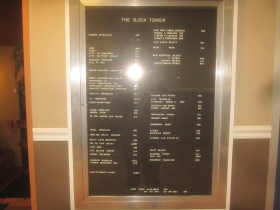 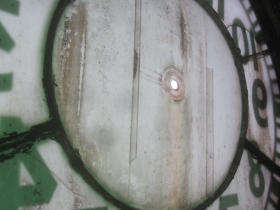