She worked to make city better, only to be fatally shot. 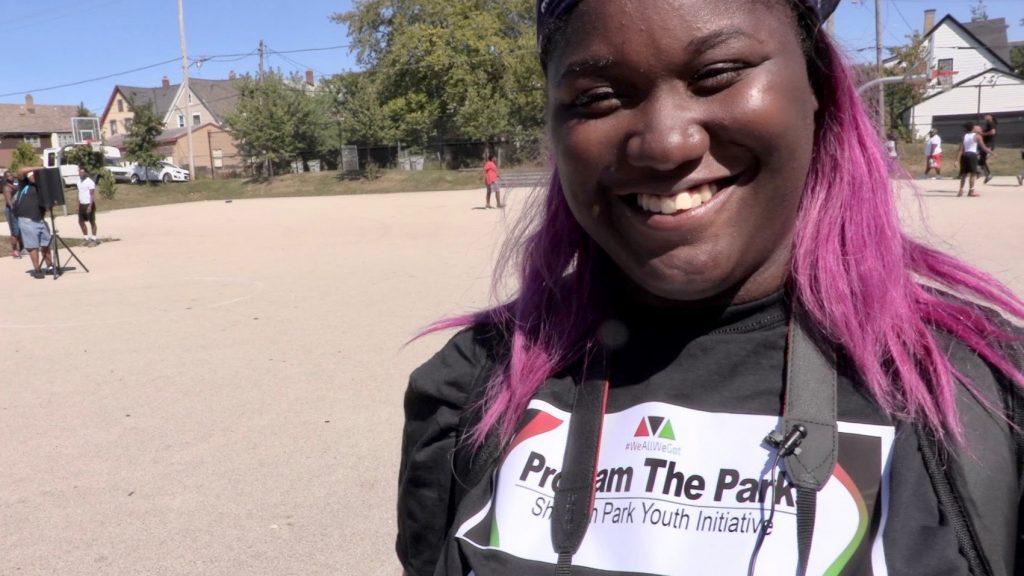 By all accounts, Quanita “Tay” Jackson was someone trying to make a difference.

On Saturday, the 20-year-old helped organize a three-on-three basketball tournament that drew a large crowd to Moody Park for hoops, food and music. A day later, she was shot and killed near the park.

“Quanita was the energy Milwaukee so desperately needs,” one of her colleagues said in a news release released by the city. “She was friends to a few, but family to most. Her desire to be greater than her circumstances was both refreshing and empowering.”

Jackson served as a youth ambassador in Program the Parks MKE campaign, organized by activist Vaun Mayes, which aims to tamp down violence in inner-city neighborhoods.

It was Mayes’ group that put together the basketball tournament.

After Mayes got a message that one of his youths had been shot, he raced to the scene.

Jackson was interviewed Saturday by Mark Doremus, who covered the basketball tournament for the Milwaukee Neighborhood News Service.

Here is what she had to say: