Beloved Milwaukee airline, out of business for nearly a decade, will relaunch within months. 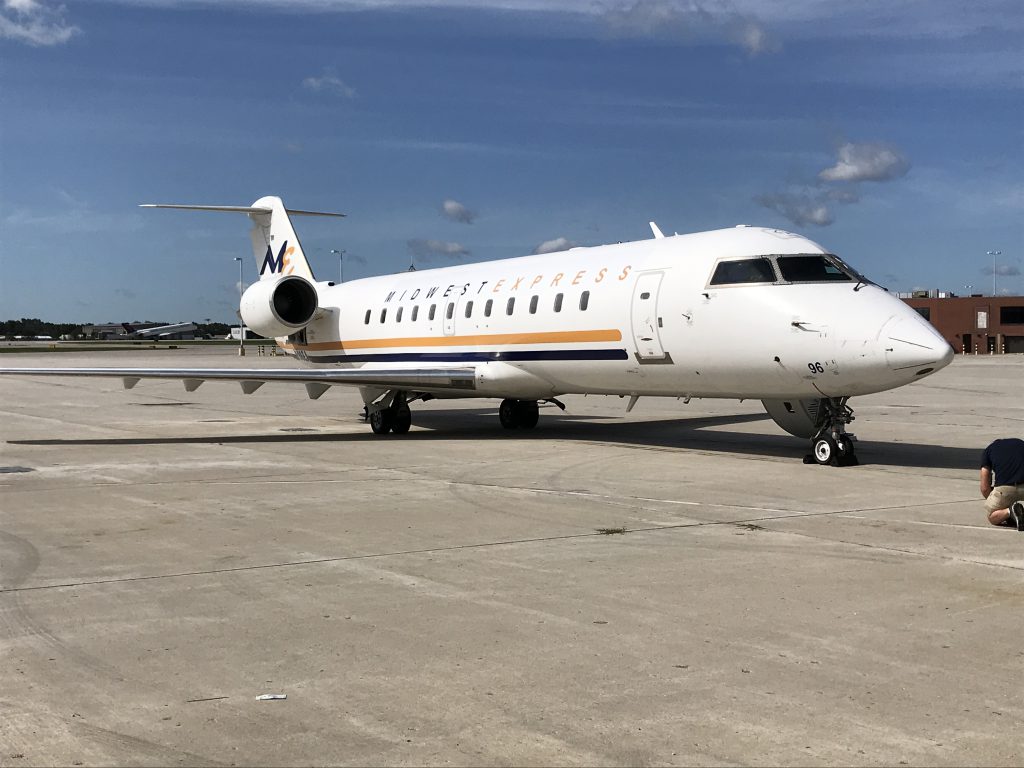 Regional airline Midwest Express, out of business for nearly a decade, will soon be back with non-stop flights out of Mitchell International Airport.

The brand ‘Midwest Express’ stopped flying after a series of name changes and acquisitions that ended with the company being absorbed by Frontier Airlines.

At a press conference Wednesday, the reconstituted company announced its first three flight destinations: Grand Rapids, Michigan; Omaha, Nebraska and Cincinnati. Greg Aretakis, president of Midwest Express Airlines, would not say when the first flights will start, but said the company will have planes in the air before the end of 2019.

The actual operations for the new Midwest Express flights will largely be handled by Elite Airways, based out of Portland Maine, which will fly and crew the planes.

Aretakis said the idea for a new Midwest Express started three years ago. “I was challenged by one of the business leaders in this community to consider bringing back some of the things that Midwest had.” This new iteration of the airline was started using capital from private investors, all of whom are from Wisconsin, Aretakis said.

After talking to a number of companies in the area, the three destinations were chosen. Aretakis would not divulge what destinations they are looking to add in the future. But he said that, after talking with corporate leaders, “Everybody has a route they want us to fly, so we’re not starving for ideas.”

Midwest Express may be remembered by Milwaukeeans for its trademark chocolate-chip cookies, which will once again be part of their flight service. The cookies aren’t the only holdover from of the old airline; the new Midwest was conceived as a service for the airline needs of local corporations, Aretakis said, just like the old one. “It’s based on corporate input and will continue to go that way.”