Evers wouldn’t fund program begun by Walker, but WEDC finds money from elsewhere in its budget.

By Laurel White, Wisconsin Public Radio - Aug 27th, 2019 10:19 am
Get a daily rundown of the top stories on Urban Milwaukee 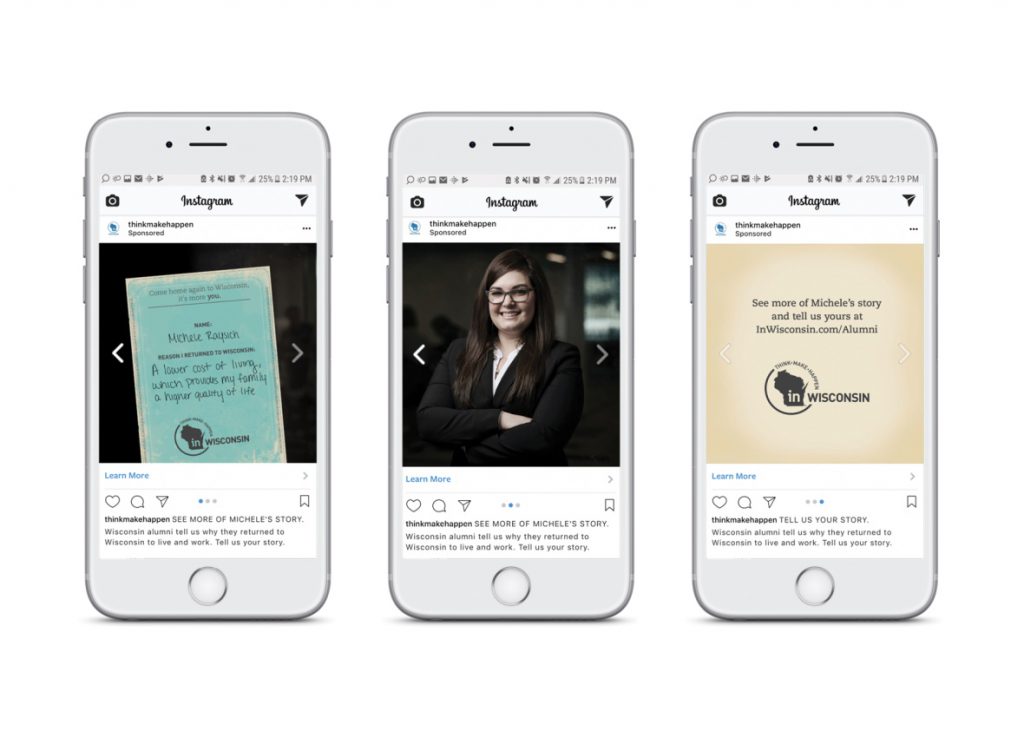 A state-run marketing campaign aimed at getting more millennials to move to Wisconsin will continue, despite Democratic Gov. Tony Evers and state lawmakers not funding it in the state budget.

The Wisconsin Economic Development Corp. (WEDC) requested $10 million over the next two years to cover the costs of continuing the campaign, which began in 2018 under former Republican Gov. Scott Walker.

Evers did not meet that request and GOP lawmakers who control the state Legislature also declined to push the funding during budget negotiations for the campaign aimed at people ages 21 to 35. 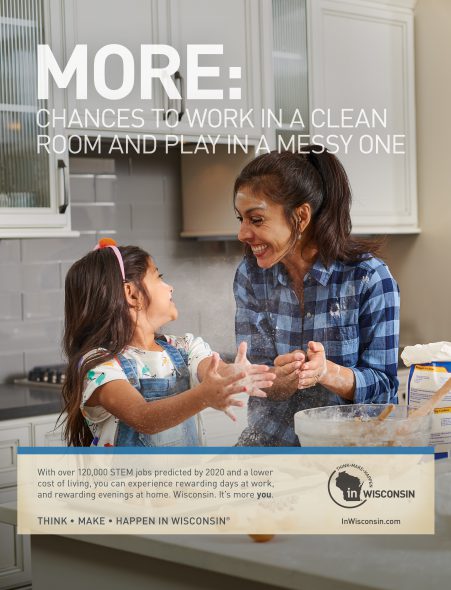 However, according to WEDC officials, the organization has identified $4 million within other parts of its budget to fund the program during this fiscal year and expects to do the same in 2020-21.

Tricia Braun, chief operating officer at WEDC, said the organization doesn’t view the governor’s choice to decline the agency’s funding request as a sign that he doesn’t support the outreach.

“We felt it wasn’t a slight,” Braun said. “There had been enough conversations about how we could be effective with resources that we could identify internally.”

Evers’ spokeswoman, Melissa Baldauff, said the governor declined to fund the program in his budget because he’s “focused on ensuring that Wisconsin communities are known for quality education for their kids, safe roads, reliable broadband and clean water and recreational activities.”

“This type of investment in our communities and our infrastructure is key to attracting and retaining a talented workforce,” Baldauff said.

That sentiment echoes those expressed by members of the governor’s party since the campaign was introduced in late 2017. They argue money spent on marketing would be better used on improving the quality of life in Wisconsin through things like infrastructure investments, protections for natural resources and a state-backed plan for student loan refinancing.

Braun contends the state can do both.

According to a survey conducted by WEDC, millennials in 13 targeted communities across the Midwest are 9 percent more likely to consider moving to Wisconsin for a job opportunity after one year of the marketing campaign.

The survey, which polled about 1,350 people ages 21 to 35 in the targeted areas before the campaign and again 12 months later, saw particularly large bumps in positive sentiments about Wisconsin in Columbus, Ohio, and Minneapolis, Minnesota.

WEDC identified Columbus and Minneapolis, along with 11 other Midwestern communities, based on metrics including the number of millennials living there, the industries those millennials work in, various quality of life factors and how often people move out of the community.

The thirteen targeted communities were:

Though the marketing campaign focused primarily on work-life balance and career opportunities in Wisconsin, data showed improvements in perception about Wisconsin’s outdoor activities, cultural activities and weather as well.

WEDC officials said data on a potential boost to millennial migration to Wisconsin won’t be available for several years, as year-over-year trends would have to be analyzed for changes.

The Future Of The Campaign

Braun, of WEDC, said despite the funding changes, the marketing campaign will continue in much the same way it would have if its $10 million budget ask had been approved.

“It really comes down to the amount of ad buys that we’re able to do,” she said.

Braun said the ads will be more narrowly focused on target markets that have shown positive responses.

The organization has also launched a database to share the ads at no cost with local governments, business organizations and employers across the state. According to their records, the ads and other related materials have been accessed roughly 150 times in about two months.

They call that an “echo effect” of the initial state funding.

“We have economic development agencies that are using some of the material that’s been built, we have companies, as they are recruiting, leveraging some of the resources that we have,” Braun said. “It is a very strong program.”

Other elements of the campaign include specific outreach to University of Wisconsin System schools alumni and military veterans. Those initiatives, which include print advertising in alumni magazines and face-to-face outreach at military bases, are also expected to continue.