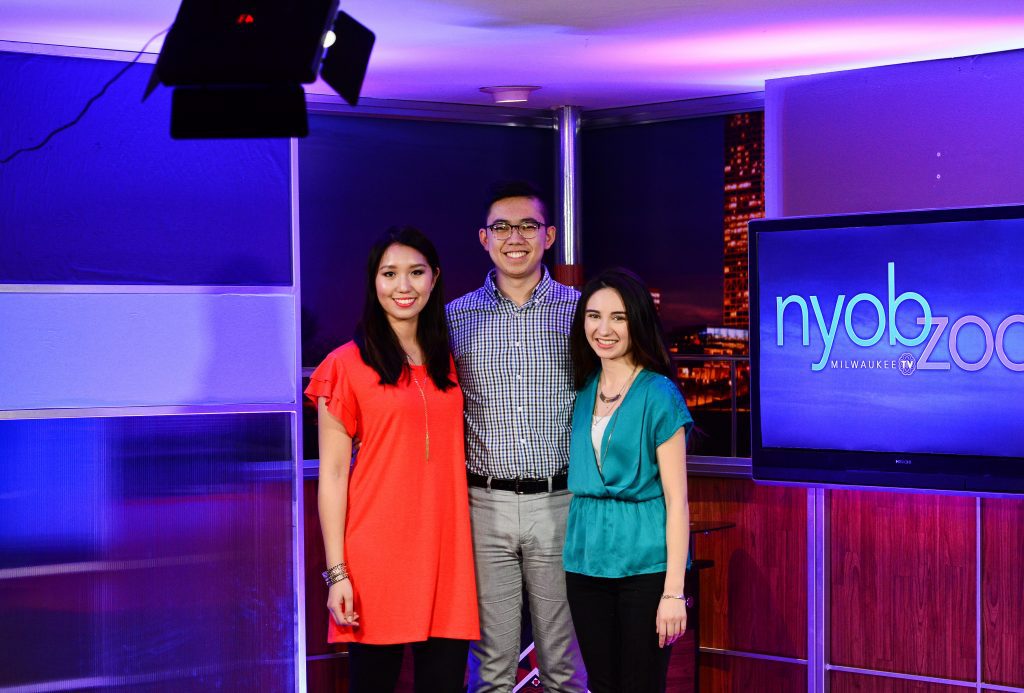 Medical College of Wisconsin students Jacey Sirinit (from left) James Wu and Mai’ana Feuerborn have created a monthly segment that deals with health in the Hmong community. Photo provided by Luyao Jiang/NNS.

James Wu, along with Jacey Sirinit and Mai’ana Feuerborn, both second-year students and members of the MCW chapter of the Asian Pacific American Medical Association, put together five-minute health segments that air the last Sunday of the month at 8:30 a.m. on WDJT-TV (Channel 58) or on WMLW-TV (Channel 49). The shows are later posted on Facebook.

“A lot of times, especially in American politics, a big group such as Asians are homogenized into one entity,” said Wu, a third-year medical student. 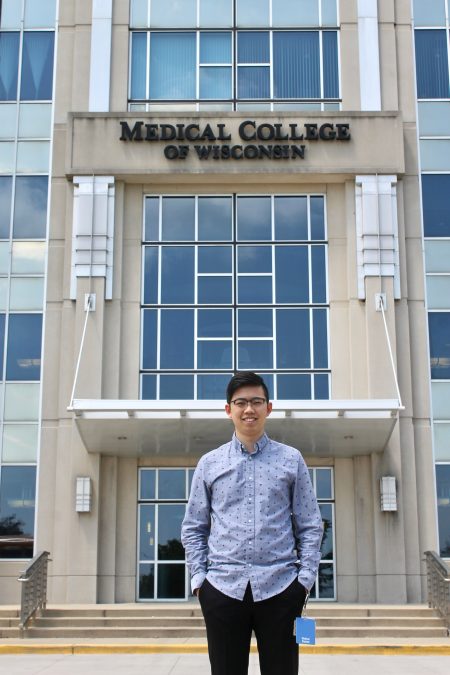 He said problems can arise when the socioeconomic standing or health outcomes of only one Asian population, which may be better than the average American, are recognized.

“When that is used as a measuring stick for all Asian populations, then a lot of populations that are less well-off are lost in the mix and not looked after, or their issues are not addressed,” Wu said, adding that this is the case of the Hmong population in Milwaukee.

The MCW students have put together five health segments covering hypertension, alcoholism, depression, diabetes and hepatitis B and are planning five new segments. The segments are being sponsored by Froedtert & the Medical College of Wisconsin.

Sirinit said the main goal of the show is for its viewers to feel comfortable enough to reach out when they recognize something that may be a concern.

Health education, Feuerborn said, is important to create trust between doctor and patient.

“I like the TV program because it’s not about sensationalizing or scaring people into going to the doctor,” she said. “I think a more powerful and maybe ethical way is to give people information and allowing them to make their own decisions confidently.”