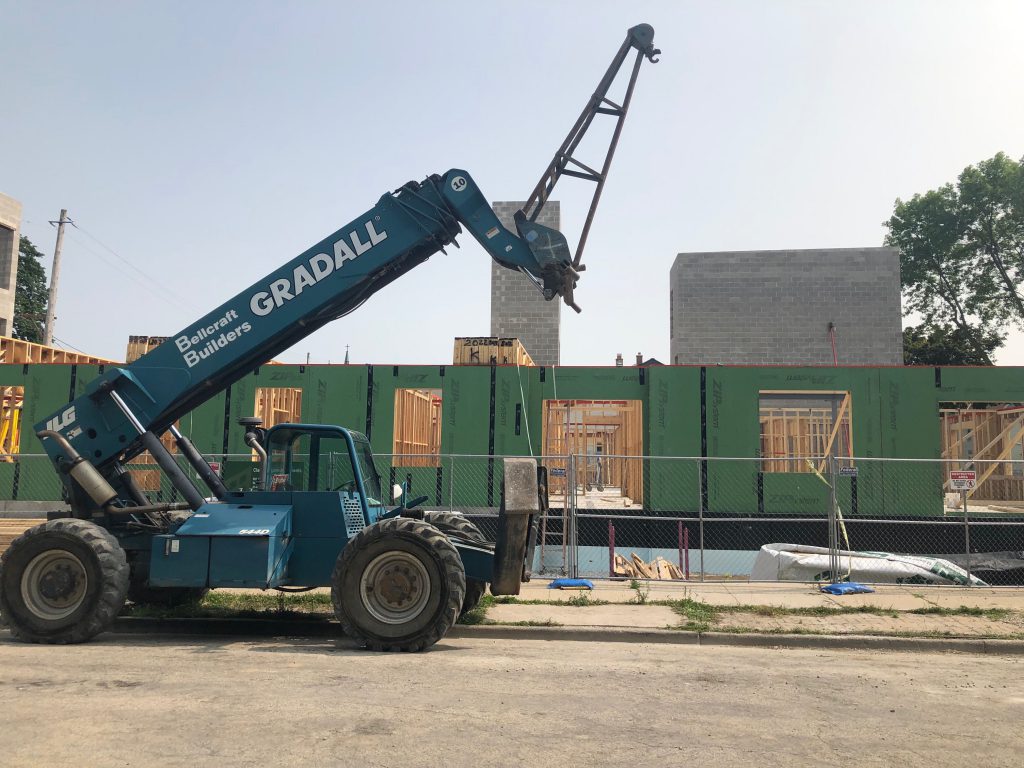 A new apartment complex is rising along S. 24th St. in the city’s Clarke Square neighborhood.

The 40-unit complex, formed by two three-story buildings separated by Clarke Square Park, will include 10 units for young adults who turned 18 and are aging out of foster care.

“At Journey House, we believe one person can change the course of their family,” said Journey House CEO Dr. Michele Bria at a May groundbreaking ceremony for the project.

The $8.5 million project relies on a lot of partnerships. Cardinal Capital Management secured $5.6 million in low-income housing tax credits from the Wisconsin Housing and Economic Development Authority. Boston Capital, a frequent Cardinal partner, is buying the credits that will provide the equity for the project. The city contributed over $500,000 from its federal allotment of HOME loan funds. The Federal Home Loan Bank of Chicago is also contributing $600,000 from a grant program. Associated Bank is providing a loan. Milwaukee County’s Wraparound Milwaukee program will pay the rent for individuals aging out of foster care.

“I don’t know of anyone in this city that is better at creating partnerships,” said Mayor Tom Barrett of Bria at the groundbreaking. “You can work with anyone.”

The two buildings will have a combined 20 one-bedroom units, 14 two-bedroom units and six three-bedroom units. Bria, in 2016, said that the larger units would be marketed towards the area’s predominantly Latinx families that often have larger family sizes. The 30 units not included in the post-foster care program will be set aside for residents making no more than 60 percent of the Milwaukee area’s median income.

The buildings are being designed by Dimension IV Madison Design Group. Cardinal Capital’s in house team is serving as the general contractor.

Parking will be spread between the two sites, with 39 underground stalls and six surface spaces.

As part of the development, the city sold two vacant parcels to the development team for $50,000. One of those parcels, 2331 W. Vieau Pl., housed the recently demolished and long-vacant Lao Family Center, which was severely damaged in a three-alarm fire in 2014. A vacant home on W. Mineral St. was demolished to form the northern building site.

This isn’t the first time Journey House has sought to create housing in the area. The non-profit has already opened two buildings, totaling 10 apartments, in previously tax-foreclosed buildings purchased from the city.

The buildings are scheduled to open in 2020. 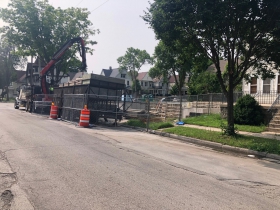 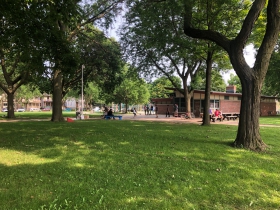 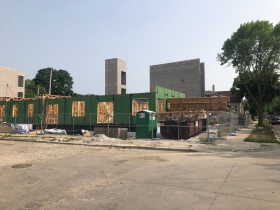 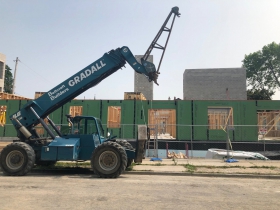 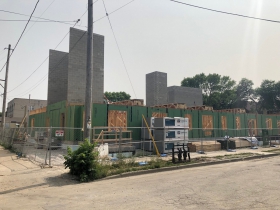 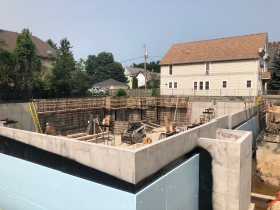 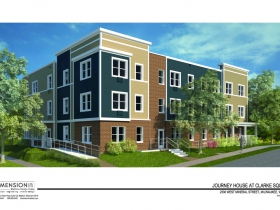 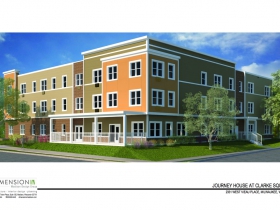