New book is a visual history of Milwaukee's jazz scene. 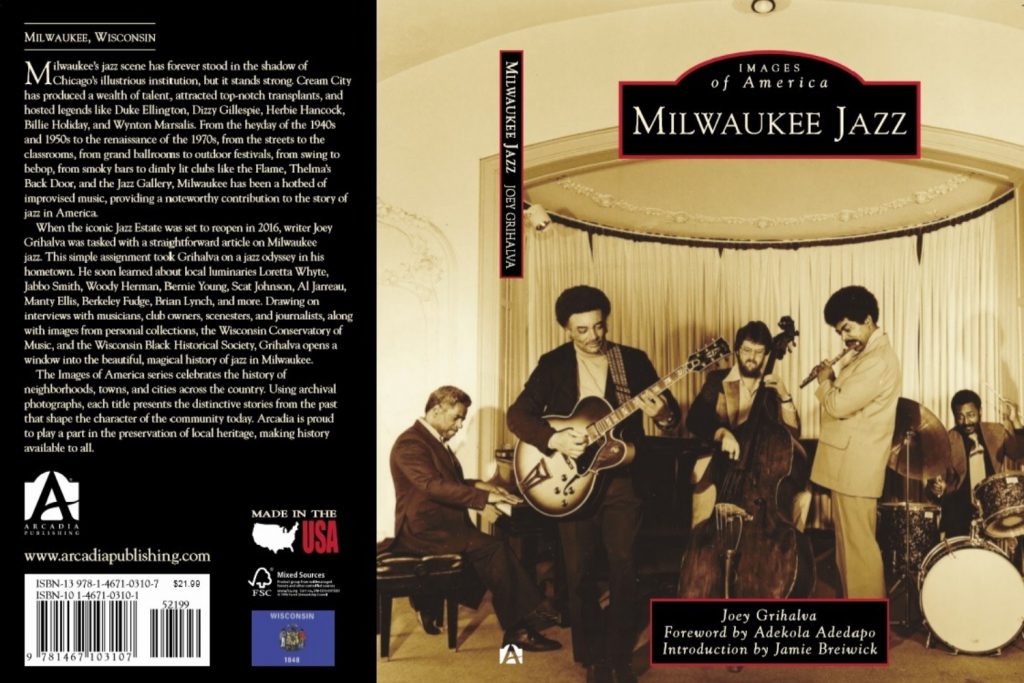 We’re joined by an old friend for this week’s installment of City Beat.

Milwaukee writer Joey Grihalva, who wrote a weekly column for Urban Milwaukee from 2014 through 2016, joins the show to discuss his new book Milwaukee Jazz.

Grihalva, a socially-conscientious cultural critic, discusses how he was inspired to examine the history of Milwaukee’s jazz scene which dates back to 1916. He shares the role race played in the evolution of jazz music in Milwaukee, how some of the biggest names in the genre influenced Milwaukee musicians and what happened to many of the city’s jazz clubs. He also provides a primer where one can go today in Milwaukee to listen to jazz.

You can learn more about Joey’s book at MKEJazzBook.com.

The show is recorded live at Riverwest Radio.