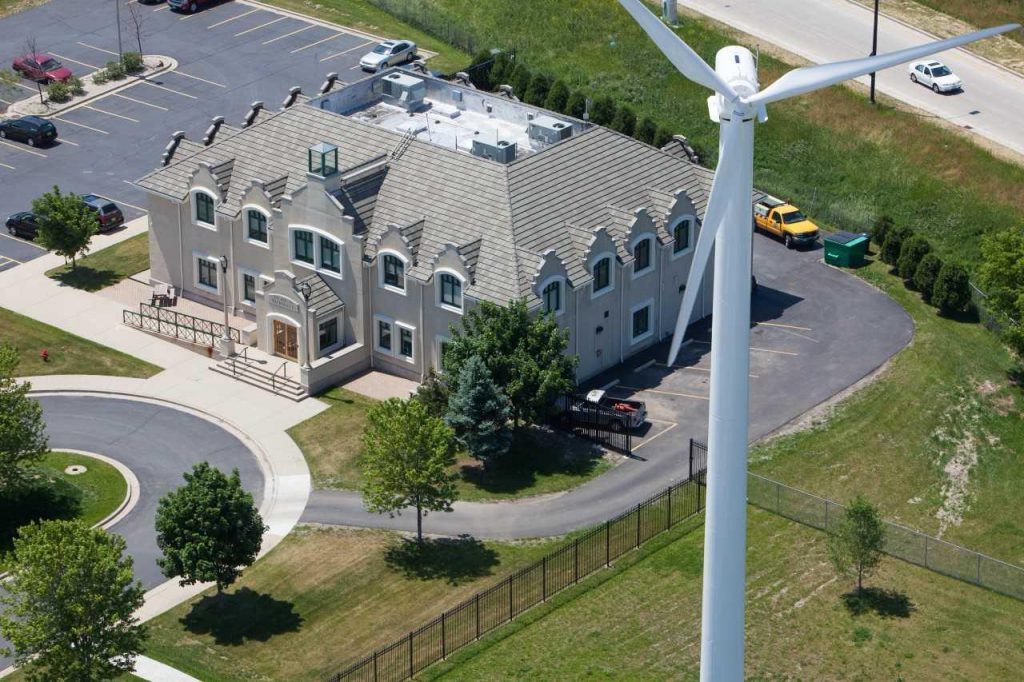 A proposed joint task force will likely soon study how city and county government can reduce greenhouse gas emissions and the racial income gap at the same time.

The Milwaukee City-County Joint Task Force on Climate and Economic Equity is being pushed through county government by Sup. Supreme Moore Omokunde. After the city’s Common Council unanimously passed a resolution to establish the joint task force, he authored a companion resolution that just cleared the County Board’s Committee on Parks, Energy and the Environment.

Rapid industrialization, following the industrial revolution, is a major contributing factor to climate change. And the more recent and rapid de-industrialization of cities like Milwaukee is a contributing factor to the unemployment rate among African-Americans. An amendment to Moore Omokunde’s resolution cites a report from the University of Milwaukee Center on Economic Development, reading, “no metro area has witnessed more precipitous erosion in the labor market for black males over the last 40 years than Milwaukee and in no other large metro area is the contemporary black male employment crisis more acute than in Milwaukee.”

Raphael Smith, with Citizen Action Wisconsin, has been involved in getting this task force off the ground. He told the committee that he believes ‘green economy’ jobs are the best opportunity to bring, “Good paying, living wage jobs, where people can have dignity and raise families,” back to the city.

“Some of the challenges we face economically can be solved by addressing our challenges with climate change,” Moore Omokunde said.

Moore Omokunde’s resolution quotes an estimate from the Center on Wisconsin Strategy that says if Wisconsin’s energy was entirely produced with renewable resources, more than 162,000 jobs would be created and $14.4 billion would be kept within the state. So, if changing the climate means changing a massive sector of the economy, Moore Omokunde wants to help Milawukee County’s disadvantaged residents benefit from that change.

Ultimately, the goal of the task force will be to make recommendations to Milwaukee County and the City of Milwaukee on at least four points: a roadmap for reducing emissions to meet the goals set out in the Paris Climate Accords; possible policy changes and investments to maximize “green jobs” through vocational programs or training; how to assess climate vulnerabilities;  and a list of experts and contractors that may be able to turn task force recommendations into a comprehensive plan.

The task force will include a representative from the Common Council and Milwaukee County Board, two citizen appointees from those bodies, an appointee from the Milwaukee Youth Council, and representatives from the following organizations: Citizen Action of Wisconsin, Clean Wisconsin, Community Advocates Public Policy Institute, Milwaukee Area Labor Council, Milwaukee Environmental Collaboration Office, National Association for the Advancement of Colored People (NAACP), Sierra Club and the Wisconsin Climate Table.