More than 50 days per year with 100-degree heat index by end of century, study predicts.

By Alana Watson, Wisconsin Public Radio - Jul 17th, 2019 01:54 pm
Get a daily rundown of the top stories on Urban Milwaukee 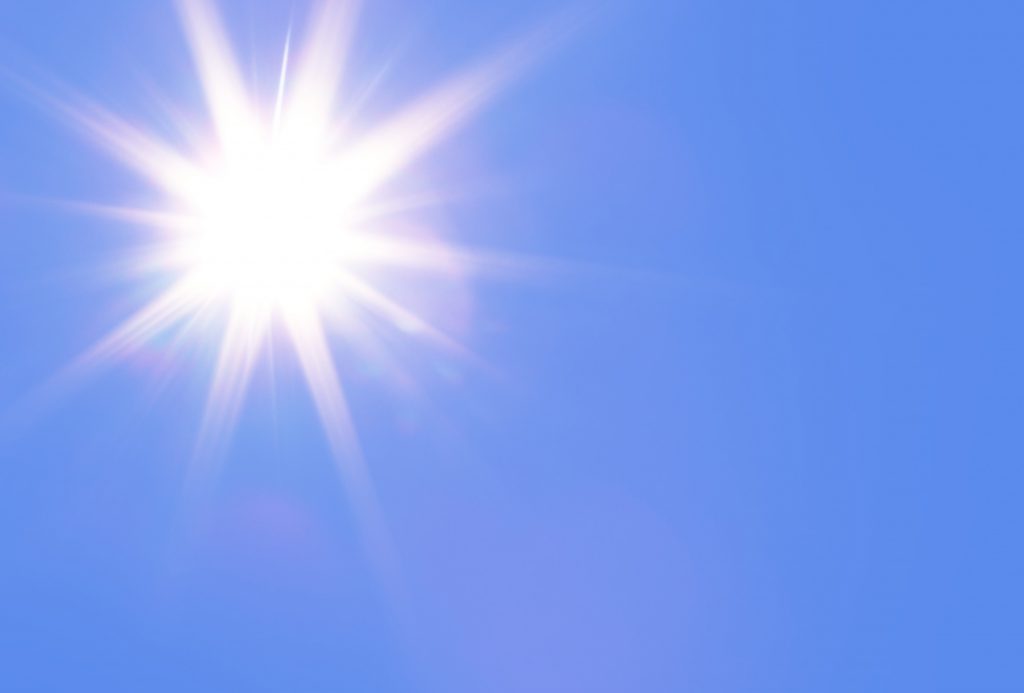 Wisconsin could face many more days of extreme heat every year if climate change goes unaddressed.

According to a study published Tuesday in Environmental Research Communications by the Union of Concerned Scientist, states in the Midwest could see an average of 53 days per year with a heat index above 100 degrees.

The extreme heat conditions predicted could break the National Weather Service heat index scale by the end of the century if climate change is not curbed.

Rachel Licker is a climate scientist with the Union of Concerned Scientist and a University of Wisconsin-Madison graduate. She believes the change in climate will likely impact everyone, but could be life-threatening in Midwest states.

“In a state like Wisconsin, you don’t have as many homes equipped with air conditioning or policies in place to keep people safe if a heat wave hits.” Licker said.

Cutting down on carbon emissions is a good start to help slow raising temperatures, she said.

Wisconsin usually experiences an average of one day out of the year with a heat index above 100.

According to the study, slow action to correct climate change could increase that to an average of 14 days of extreme heat in the state by 2050. And, up to 32 days by the end of the century.

“To really be able to help shave off some of the most dangerous rises in global temperature and increases in extreme heat, we really need to be pushing for systemic change,” Licker explained.

The study predicts that by the end of the century, parts of Wisconsin could see heat index temperatures as high as 105 degrees for a month’s worth of days or more each year. 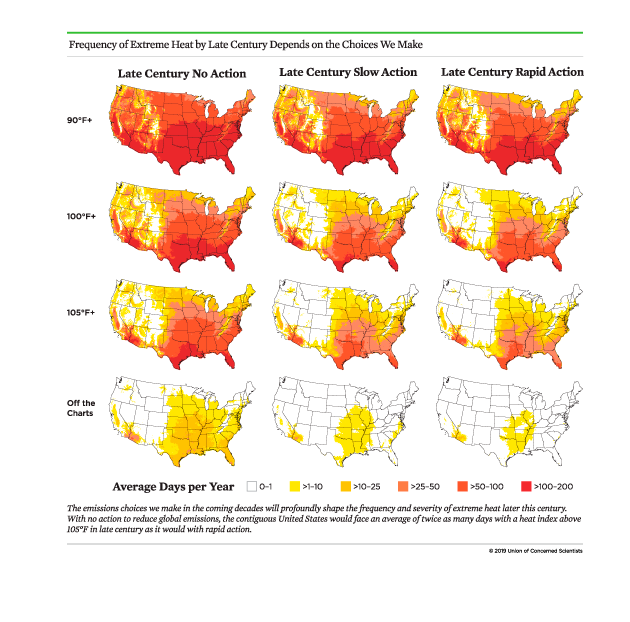