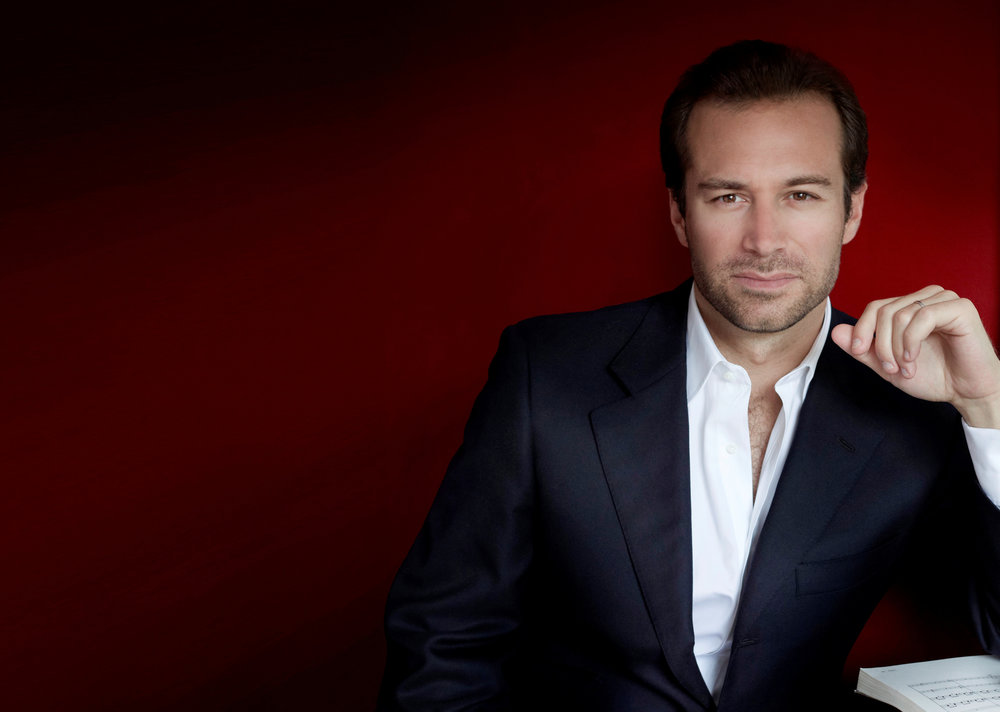 After some scintillating programs in the Milwaukee Symphony’s last few outings, the final concert of the 2018-19 season was a little more conventional: a tried-and-true concerto and a crowd-pleasing Mahler symphony. I guess last week’s Carmina burana fit the bill for a big end-of-season spectacle.

Almost every concerto I’ve heard in this hall has made me question whether some balance issues are failures of projection on the part of the soloist or simply acoustic problems with the space. In the Mendelssohn violin concerto performed at this concert, played by Simone Lamsma, I heard inner notes of the solo line getting lost right off the bat. As the first movement progressed, I understood that she was pulling some real nuance and sensitivity out of this music, but it didn’t work in this hall. Some quieter notes simply disappeared.

Aside from these issues, I liked her interpretation. At times she brought a focused, laser-like tone that recalled Hilary Hahn. In the cadenza, she got a meaty sound on the G string and subtly drew a comparison to Bach in a series of arpeggios. I also appreciated her dynamic plan; she really saved her loudest volume for the biggest moment of the movement, and those climactic statements of the main theme in the high range positively screamed. In the second movement, her long notes blossomed nicely in sustained phrases. The third movement moved along at a rapid clip, and Ms. Lamsma swung into the technical passages with gusto. She gave the impression of being an enthusiastic collaborator, frequently swaying toward the conductor or the first violin section, smiling, as if to say, “It’s not all about me. We’re making music together!” I liked that. Exciting energy propelled this movement to the end. Throughout the whole piece, conductor Fabien Gabel’s work was stately and efficient. One complaint besides the acoustic problems: a few times I heard the building’s air conditioning start up loudly (including during the first-movement cadenza).

Mahler’s Symphony No. 1 lacks the earth-shaking drama of No. 2 or No. 9, but it will always be important as the starting point of his symphonic journey, and as a fine piece in its own right. It also works well as a season-closer, seeming to herald the arrival of summer in its first half. I once heard the New York Philharmonic play this piece at a free summer concert in Central Park. Imagine if Milwaukee citizens got to hear that once in a while at park concerts!

In the first movement, offstage trumpets gave a solid contribution to the introduction. Though the ensemble was well-balanced at the beginning, the large wind and brass forces of Mahler’s scoring soon overpowered the string section in the hall’s unforgiving acoustics. Maestro Gabel adeptly followed the arcs of the music, building up the movement and bringing out the pastoral moods. He brought a nice stylistic approach in the folk-flavored second movement, with a well-judged tempo and control of the tempo. The horns turned in some fine work in this movement. Assistant principal bass Andrew Raciti was expressive in the minor-mode “Frère Jacques” solo in the third movement, and Catherine Chen gave an excellent bassoon solo. Again, Maestro Gabel shaped the path of the music well; this conductor has a real talent for keeping the sound growing with the right intensity. The opening of the finale was stellar, but unfortunately I couldn’t hear the strings. This movement offered up great orchestral color and a beautiful slow section. It was the strongest movement by far in this performance. Overall, although not very innovative, Maestro Gabel proved to be in full control of his interpretation, with a particular interest in nuance and detail. His gestures drew the music beautifully and his sound was attractive.

I realize I’ve really harped on this issue of balance and projection in Uihlein Hall, but as I’ve attended more concerts this season than in previous years, I’ve become more familiar with these problems. I imagine that full-season subscribers have similar thoughts. It’s still a great space for touring Broadway shows or ballet programs, but this increasingly fine orchestra deserves (and will soon receive) a hall that really flatters orchestral sound.