How I Created an Employment Agency

By Ana Martinez-Ortiz, Milwaukee Neighborhood News Service - May 24th, 2019 12:30 pm
Get a daily rundown of the top stories on Urban Milwaukee 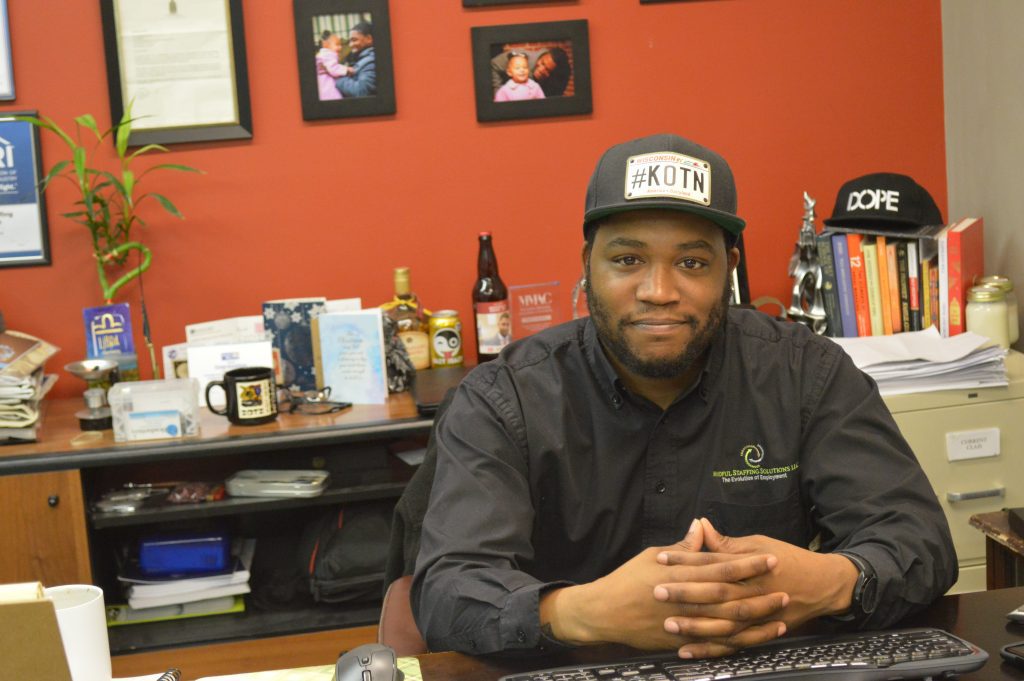 “A lot of the world has served itself, and I wanted to create something that serves others,” Reggie Reed says of Mindful Staffing Solutions. Photo by Ana Martinez-Ortiz/NNS.

Most people would shy away from walking across a roof, but for Brandon Fitzhugh, it’s all part of a day’s work.

Since October 2018, Fitzhugh has been working for Arch Electric, which specializes in solar panel installation.

“I could be on the edge of the roof and know I’m not going to fall,” said Fitzhugh, whose job requires him to carry solar panels.

Fitzhugh joined Arch Electric through Mindful Staffing Solutions, an employment agency located at 3227 N. 31st St. Before Mindful, Fitzhugh had been working in home improvement and insulation. He heard about the agency through a friend.

In August 2018, Fitzhugh began taking classes for construction, which he completed in October.

At Mindful, classes last 10 weeks and start at 7:30 a.m. with an hour of physical endurance. The trainees then spend the rest of the day learning the skills they’ll need to succeed in their future jobs.

‘Something that serves others’

“A lot of the world has served itself, and I wanted to create something that serves others,” Reed said.

Reed grew up in 53206 ZIP code, one of the areas in Milwaukee that is challenged by high incarceration, poverty and health concerns.

When he was around 10 years old, Reed realized that the behavior he was being taught wasn’t normal.

“You were always caught between doing what you need to do and what you should do,” he said.

At 19, he started working as a general laborer. Several years later, he founded his first company. And at 32 years old, he created Mindful Staffing Solutions.

At Mindful, a worker’s performance and attitude are assessed with a point system. The trainees even receive report cards.

A trainee can be dropped because of poor attendance or failed tests.

“Sometimes you got to let [them] go,” Reed said. “You can’t want something more than people want it themselves.”

Reed said he’s trying to turn the workforce into a level playing field. 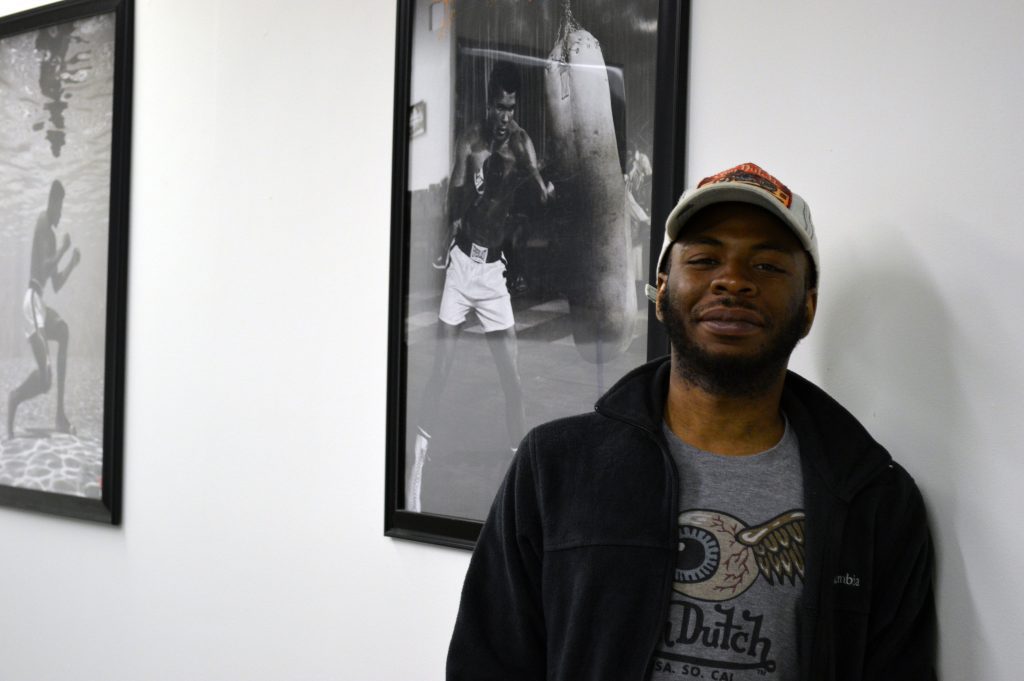 Brandon Fitzhugh says Mindful Staffing Solutions wants its trainees to succeed but they have to put in the work. “You got to start at the bottom and work to the top,” he says. Photo by Ana Martinez-Ortiz/NNS.

Mindful trainees are placed in positions at companies or contractors that match their interests and skills. It pays them industry standards for their work, and sometimes a company will hire the person for a permanent position.

Fitzhugh, who plans to be an electrician, said he hopes to stay with Mindful forever. Through Mindful, he’s able to work at Arch Electric as well as additional jobs during the off season. Even though he already had some experience, Mindful made him a better worker, he said.

“You got to start at the bottom and work to the top,” he said.

In the future, Reed hopes to get a bigger facility and start offering more programs in fields such as manufacturing, hospitality and health. In the next 10 to 15 years, the goal is to make Mindful a full-blown tech college.

In the meantime, Reed wants people to realize that Mindful Staffing Solution’s platform, which is based on free education and an unbiased hiring process, can be replicated anywhere in America.

“That’s what this is about,” he said.

One thought on “How I Created an Employment Agency”