Who Will Lead VISIT Milwaukee? 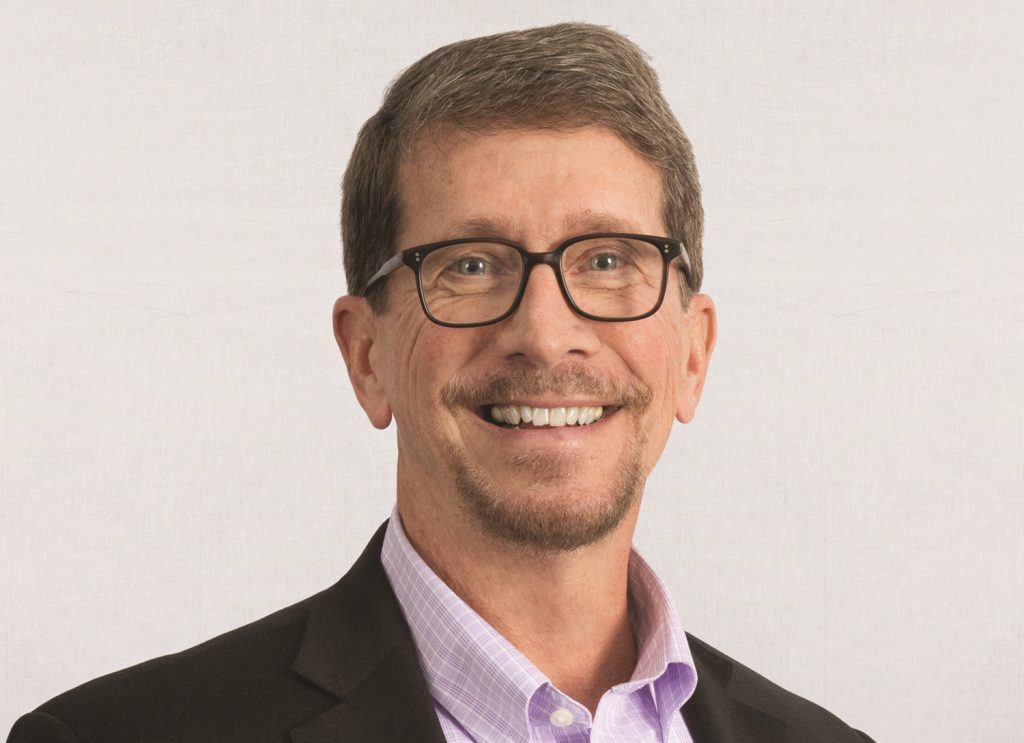 VISIT Milwaukee, the region’s convention and visitors bureau, finds itself in a state of transition a little over a year before Milwaukee hosts its first major political convention.

Paul Upchurch, who has served as president and CEO of the organization since 2010, will leave VISIT at the end of 2019 for an undisclosed “opportunity.”

“It’s always good to leave on a high note,” said Upchurch in an interview. “We’re at a point now where demand is higher than our capacity.”

VISIT and other local partners recently secured the July 2020 Democratic National Convention which is expected to bring nearly 50,000 people to Milwaukee. The organization is also leading the charge for a $250 million expansion of the Wisconsin Center and is preparing for thousands of visitors passing through the city on the way to the 2020 Ryder Cup tournament in Kohler.

“The demand for Milwaukee is very, very high,” said Upchurch. “People want to come to Milwaukee and hold their events. The biggest thing that holds us back is capacity.” Upchurch, who served as a key player in the city’s efforts to secure a sufficient number of hotel rooms for Democratic National Committee delegates, leads the city’s efforts to book conventions in his role atop VISIT.

A recent report commissioned by the Wisconsin Department of Tourism said tourism has a $5.7 billion annual economic impact in the Milwaukee area.

VISIT Milwaukee, which has a $10 million annual budget and 38 full-time employees, will undertake a national search for a new leader. Board president Omar Shaikh is leading the effort.

Shaikh said a six-person search committee will focus on finding a leader with management experience that is capable of developing relationships with business and political leaders.

Shaikh praised the 63-year-old Upchurch. “He’s done so many things for Milwaukee,” said Shaikh. “I certainly feel indebted to him for his leadership and guidance.”

The restaurateur said he’s not concerned about the organization’s ability to handle the transition, even with many big events looming. “They’ve been gearing up for it,” said Shaikh.

When is that new leader coming? “It really depends on who comes and knocks on the door,” said Shaikh. The organization intends to hire a new leader before Upchurch’s departure on December 31st.

Upchurch previously served as Vice President of Hotel Operations at Marcus Corp from 2001 to 2005.