1983 Arcade Bar to Close This Summer

New owner Edward DeShazer plans to revamp the bar's concept once the current owner closes the doors at the conclusion of the Bucks season. 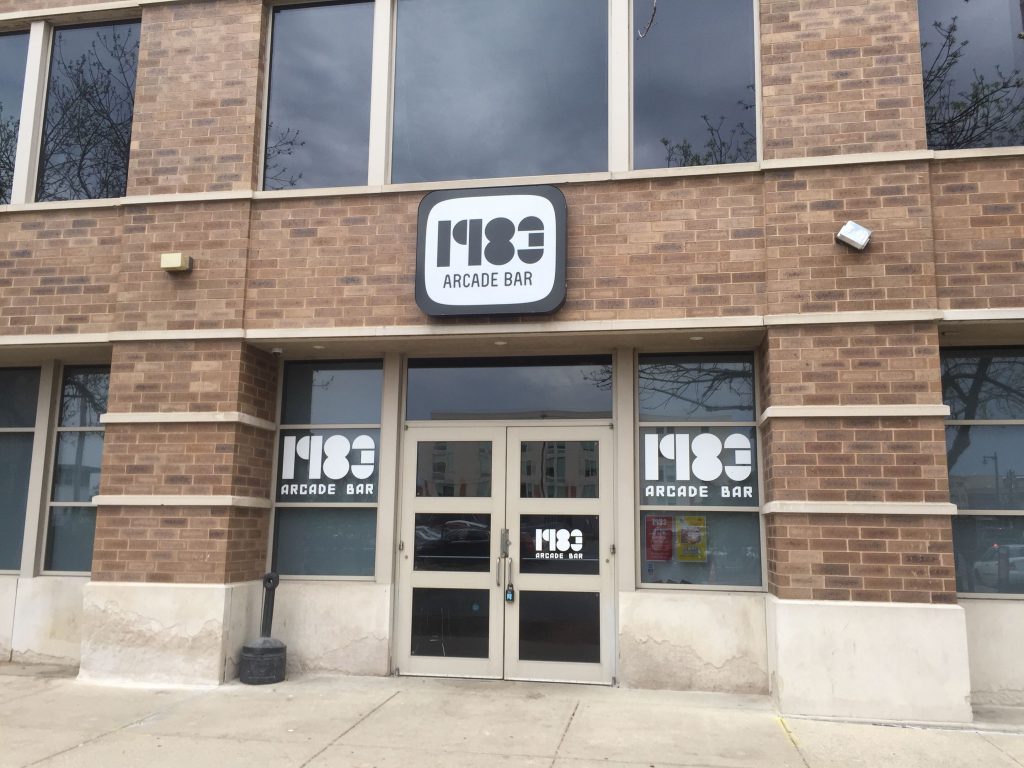 Big changes are afoot for a bar blocks away from Fiserv Forum, based on recently unveiled details.

A new owner has emerged for 1983 Arcade Bar, 1110 N. Old World 3rd St. Plans call for a new concept this summer, after the Milwaukee Bucks wrap up their season.

“I’ve known Michael for many years, and we always talked about business,” says DeShazer. “I knew he was looking for different opportunities, so I presented an offer to purchase the business and space.”

DeShazer already has ties to numerous businesses and organizations throughout the city, mostly through his investment company, Venture 5th. DeShazer’s partnerships include No. 720, at 720 N. Milwaukee St., Lost Whale, at 2151 S. Kinnickinnic Ave., and Paella Police food truck.

DeShazer says he is excited to add the location to his current investments.

“That area is the hottest area in the state of Wisconsin, especially with the new arena and the Bucks playing championship basketball,” he says. “It’s a great opportunity to be able to have a space in the Deer District.”

Details about the new venture are still under wraps, DeShazer says, though he wanted to dispel rumors the space would become an office for Venture 5th.

“There definitely will be some changes made to the inside, but the concept will still be a bar,” he says. “That’s all we’re really saying right now.”

The new concept is being designed with a slightly older crowd in mind, and will appeal to people who are “late 20s to 50 years old.”

“In an area dominated by sports and bars, its a demographic that gets left out a lot,” says DeShazer. “We hope to get a younger crowd, but we also want to reach both younger and older professionals as well. We want to bring something to the area that we feel is needed there, and give the city another great venue.”

DeShazer says he is working on “fine-tuning ideas and concepts” and is planning to make more announcements in about a month, with goals of opening in August.

“We want to make sure everything is perfect before we let everyone know what we’re doing,” he says.

As for Sampson, he says he is ready to cut ties with 1983 Arcade Bar.

“I was considering closing and updating the space with a larger bar, but Ed made a good offer, ” he says.

With the bar closing, Sampson still has plenty to keep him busy. He is the owner of Swarmm Marketing + Events. which hosts a number of festivals and bar crawls throughout the year, including the Shamrock Shuffle, Milwaukee Taco Fest, Milwaukee WingFest, 12 Bars of Christmas and Milwaukee Oktoberfest.

Sampson is also the owner of The Hive, 720 N. Milwaukee St., a coworking office space, which is opening a second space at 770 N. Jefferson St., in June.

After 1983 Arcade Bar closes, Sampson says he might stay away from operating any new establishments for the time being.

“I’ll keep my options open for good investment opportunities,” he says. “I’d be more interested in investing and consulting.”

1983 Arcade Bar will close at the end of the Bucks’ season, and, in the meantime, will operate under normal business hours.