State Gets $61 Million in EPA Grants

By Danielle Kaeding, Wisconsin Public Radio - May 13th, 2019 10:19 am
Get a daily rundown of the top stories on Urban Milwaukee 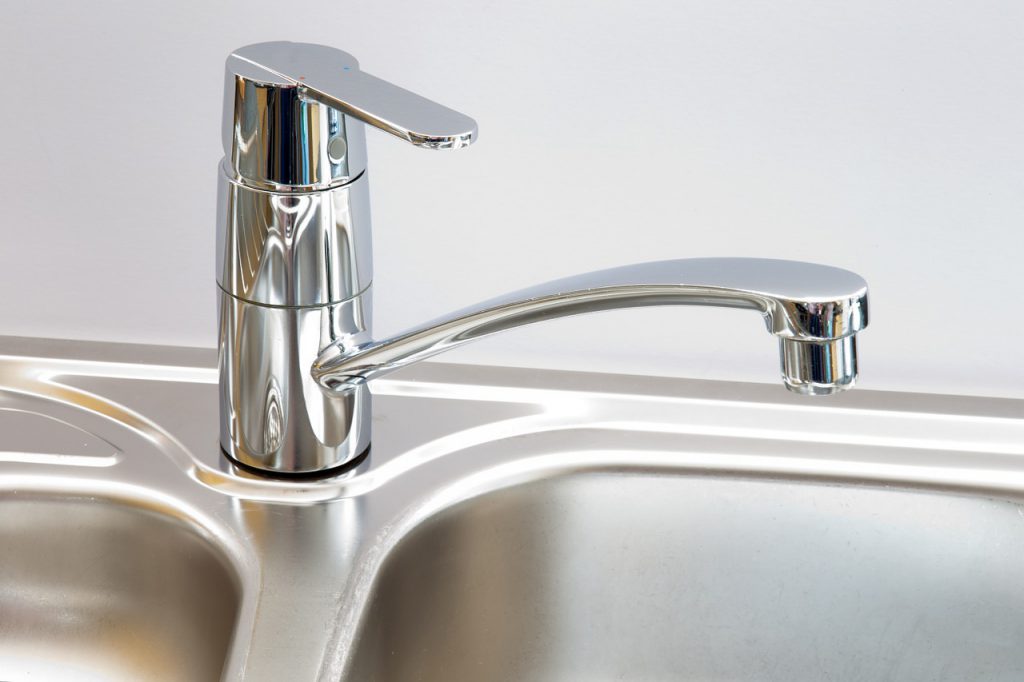 Wisconsin is getting more than $61.7 million from the federal government to fund improvements to water and wastewater infrastructure through the state’s revolving loan programs.

Gov. Tony Evers’ budget proposal would boost funding for those programs. The Republican-controlled Joint Finance Committee is set to vote on funding for environmental loans Tuesday.

The U.S. Environmental Protection Agency announced Thursday that Wisconsin would receive just under $43 million for its Clean Water Fund Program and $18.7 million for the Safe Drinking Water Loan Program as part of $2.6 billion in funding for state programs nationwide.

Federal funding for the state’s programs was down slightly by about 1 percent from last year, said Jim Ritchie, section chief of the Environmental Loans Program within the Wisconsin Department of Natural Resources.

“We have a really strong partnership with U.S. EPA, who provides a significant amount of funding through this program,” he said. “We wouldn’t be able to provide as many loans as we’re able to each year without the annual funding that comes from EPA.”

“The infrastructure in this state is very old. It was installed probably some of it 50 years ago — some of it 150 years ago,” said Groh. “It’s to the point where it’s all used up. It’s all broken. It’s not in great shape and it needs to be replaced.”

At the same time, Groh said treatment plants have also been trying to upgrade facilities to come into compliance with the state’s phosphorus rule aimed at minimizing nutrient pollution in lakes, rivers and streams.

Ritchie said they’ve been able to fund all requests for funds through the state’s revolving loan programs in the last six or seven years. However, he anticipates large requests for funding within the next three years as communities seek to replace their infrastructure.

Evers has declared 2019 as the year of clean drinking water in Wisconsin. As part of that, the Evers’ budget proposal would provide an additional $17 million in bonding for the two loan programs that comprise the state’s Environmental Improvement Fund.

The JFC is set to vote on funding for the programs this Tuesday. However, the committee voted last week to remove the governor’s proposal for $40 million in bonding to replace lead service lines.