By Allison Dikanovic, Milwaukee Neighborhood News Service - May 7th, 2019 02:10 pm
Get a daily rundown of the top stories on Urban Milwaukee 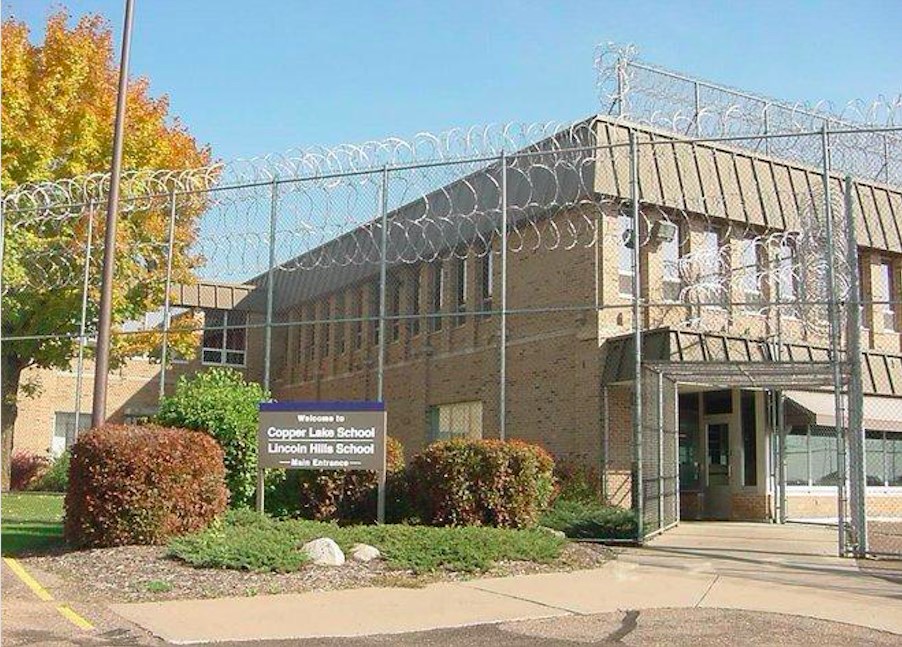 Milwaukee County leaders say “policy and fiscal realities are at odds with each other” when it comes to replacing the state’s two youth prisons. Photo from the Department of Corrections.

Representatives from Milwaukee County raised concerns with the state’s plan to close Lincoln Hills and Copper Lake youth prisons during a meeting Monday in Madison.

Mary Jo Meyers, director of the county Department of Health and Human Services, and Mark Mertens, administrator for the Division of Youth and Family Services, said that the current legislation—a bill called Act 185—is not going to yield the best outcomes for Milwaukee’s young people or public safety because it is too similar to the youth prison model, and it is not adequately funded.

“Our fear would be that we’re going to spend a lot of money for a facility that will not necessarily get us better outcomes or the outcomes we desire,” Meyers said at the Juvenile Corrections Grant Committee meeting. “We know we can do it better than what exists, but we want to do better than that and embrace the best practices that other places have done.”

Act 185 calls for Lincoln Hills and Copper Lake to be closed by 2021 and mandates that the youth prisons be replaced with state-run facilities for those deemed serious juvenile offenders and smaller, regional county-run centers for youth with less serious offenses. Last month, a court-ordered report showed that isolation tactics, pepper spray and strip searches were still being over-utilized at the youth prisons and that rooms were still not found to be “suicide-resistant.”

Gov. Tony Evers has proposed in his budget to increase state spending for Act 185 from $80 million to $274 million. 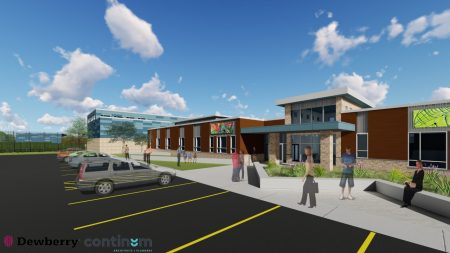 Critics—including Milwaukee County Executive Chris Abele—say even with the potential added funding, the bill doesn’t go far enough. County leaders said that even if the staffing and programmatic concerns of Lincoln Hills and Copper Lake are addressed, building new large-scale secure facilities for youths in the justice system is not satisfactory.

“Under the current act, we will replace two remote youth prisons with two regional youth prisons,” Mertens wrote in a prepared statement for the committee.

He continued to say that the “policy and fiscal realities are at odds with each other,” and that the proposed replacement facilities will be “unsustainable, and will fail to rehabilitate Wisconsin’s youth or advance public safety.”

Mertens and Meyers presented Milwaukee County’s $41.1 million plan to build a secure facility as a replacement to the youth prisons. As it stands, the committee only has $40 million allotted for county grants.

“We wanted the committee to see that we clearly did our homework… and to be fully informed what it is we’re getting into so we can have less money going into bricks and mortar and more money going into prevention and community-based care,” Meyers said.

Meyers said Act 185 is too restrictive for what kinds of facilities and programs counties can create to replace the youth prisons.

“All those things are so costly,” she said. “If we could put that money in our network of community services such as mentoring and programming for families and youth that would allow us to do better treatment, then we are almost guaranteed to have better outcomes costing less money.”

In addition to their concerns, Meyers and Mertens also presented the committee with alternative models they said they would rather implement in Milwaukee, such as investing in small, homelike residences for youth, restorative justice and community-based programs in the neighborhoods where youth live. They specifically mentioned New York City’s Close to Home model, and said that it has been effective in reducing recidivism.

County leaders are echoing concerns that advocacy group Youth Justice Milwaukee has been voicing since 2016.

“That’s what we’ve been saying for years,” said Sharlen Moore, co-founder of Youth Justice Milwaukee and member of the state Juvenile Corrections Grant Committee. “The county is aligned with what we want, and I couldn’t have been more proud.”

Rep. David Crowley of Milwaukee, a Democrat who serves on the grant committee that is reviewing county proposals, said the committee lacks the authority to change Act 185. He said that changing the plan to replace Lincoln Hills and Copper Lake would need to go through the state legislature.

“The kinds of alternatives Milwaukee County suggested are things a lot of us on the committee can envision, but the question is, can we do it under the current legislation?” Crowley said.

“If we can make that possible, it’s something that I can definitely support, but I don’t think we can,” he said. “We know that the crime rate is going down… if we want to talk about real Wisconsin Model, we need to be investing in alternatives.”