Panelists at State Bar conference say some — but not enough —progress has been made. 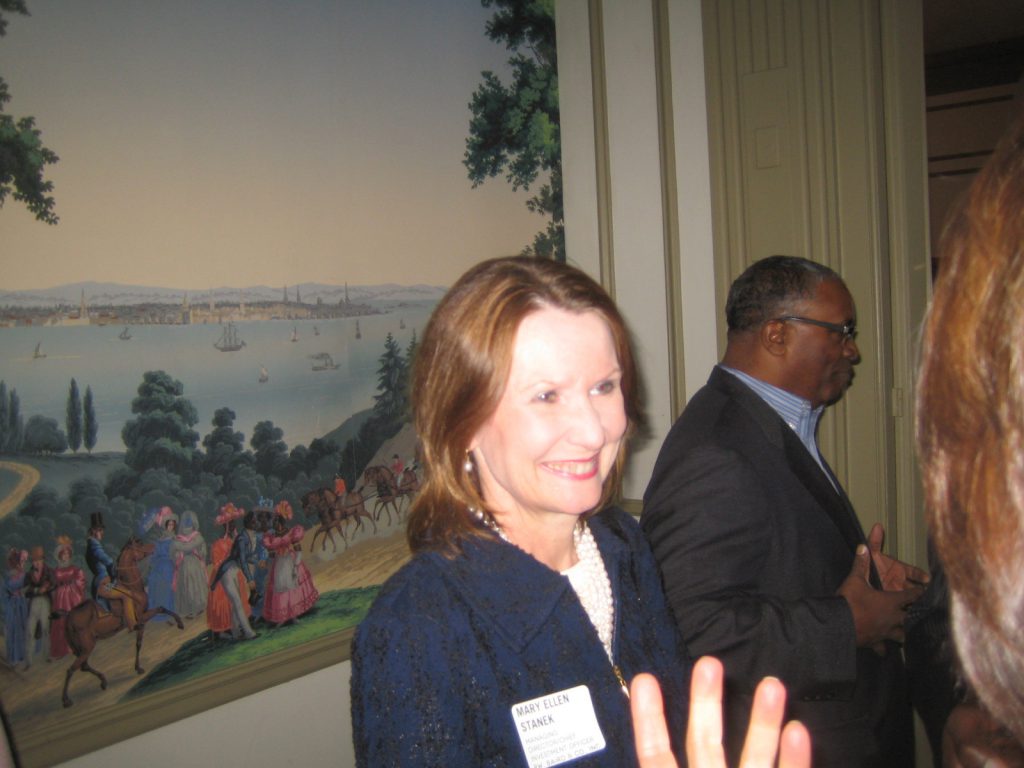 There have been meaningful strides. But there is more work to be done.

This was the overarching consensus reached during a panel discussion Monday on gender diversity and across-the-board inclusiveness in the workplace.

The State Bar of Wisconsin hosted the half-day event at the Italian Community Center as part of its 2019 Diversity Counsel Program. While it was largely tailored to those in the legal field, the concepts explored could transfer over to corporations and all professional workplaces.

“We are nowhere near where we want to be,” said Mary Ellen Stanek, director of asset management with Robert W Baird and Co., and chief investment officer with Baird Advisors, when asked about mentoring programs for women within the company.

But Stanek, who served as the keynote speaker in a question-and-answer session on gender diversity issues in the workplace and the importance of a diverse workforce, said there is a positive takeaway within the inner workings of the company, which is headquartered in Milwaukee.

“There is a recognition that the status quo is not acceptable,” Stanek said, pointing out that men and women are seeking continued changes in company policies.

Other panelists during the Q&A session said company culture plays an important role in striving toward equality.

“We want this to be a dialogue,” said Kelsey, who was a co-moderator of the Q&A. “The only way to learn from each other, frankly, is to talk about it.”

Men are just as important to the spectrum of gender inclusiveness as women, the panelists pointed out throughout the discussion. Case in point: Depending on the company and the position, men might be less inclined to take full advantage of such benefits as paternity leave.

“It’s more than just a female issue,” Stanek said of the ongoing gender diversity discussion. “I’m optimistic we’re on the right path. But we have a long way to go — a long way to go.”

Each of the panelists also spoke to the value of such metric-driven instruments as performance evaluations and data surveys, which have long been synonymous with corporate culture.

Linda Benfield, managing partner with Foley & Lardner LLP, also co-moderated the question-and-answer session and spoke to the value of data surveys. She said they can serve as one means of bringing clarity to the complexities of diversity.

“Everyone is coming from their own individual background,” Benfield said, pointing to the value of gleaning data from the surveys.

Stanek also spoke highly of data surveys, noting they can prevent senior leadership from making decisions in a vacuum. In-place policies might seem fortifying to the company and its employees, Stanek said, but feedback could prompt a revisit.

“You’ve got to be open to that and be willing to dig back in,” Stanek said.