By Shamane Mills, Wisconsin Public Radio - Apr 22nd, 2019 10:41 am
Get a daily rundown of the top stories on Urban Milwaukee 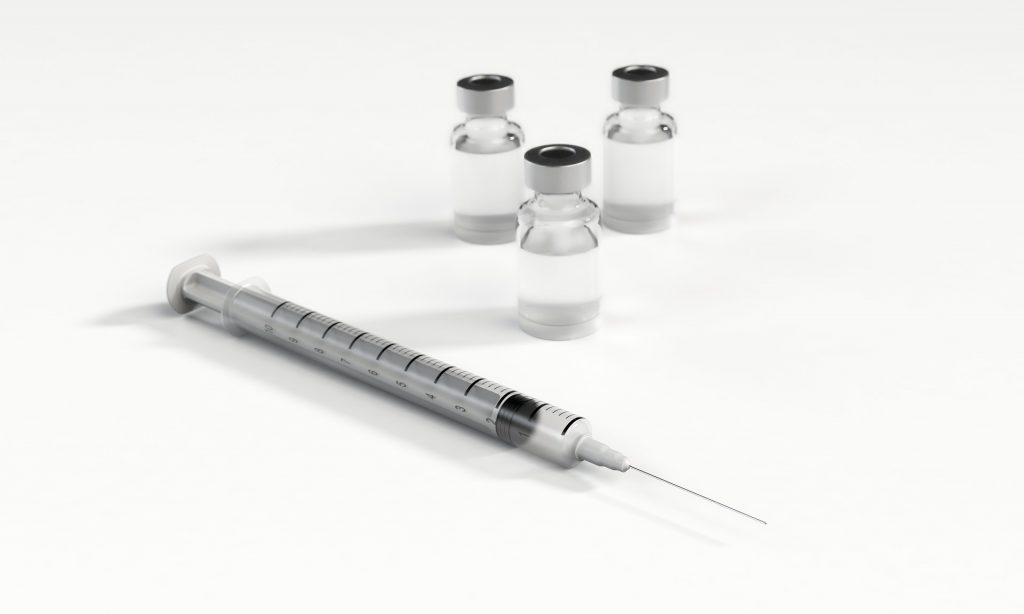 Compared to many other states, Wisconsin has strict rules on when pharmacists can give immunization shots. Pharmacists can’t administer vaccines to children younger than age 6 and they have to form a collaboration with a local physician.

A bill proposed by two rural lawmakers concerned about access to health care would allow trained pharmacists to give shots to younger children with a doctor’s prescription. A pharmacist could immunize all ages against any diseases on the Centers for Disease Control and Prevention Immunization schedule without a prescription.

“This is primarily about increasing access. We want to make sure that those who are qualified are able to administer vaccines. And ensure parents and patients have more choice and access in the marketplace,” said Sen. Patrick Testin, R-Stevens Point, who is co-sponsoring the bill with Rep. Tony Kurtz, R-Wonewoc.

Two thirds of the state’s counties are medically underserved, according to the Wisconsin Department of Health Services. Pharmacies say with their expanded hours and multiple locations they can provide preventative care people who might otherwise skip things like vaccines.

“Community pharmacists are just that,” said Ryan Bender, a pharmacist who works in Dane County.

According to America’s 2018 Health Rankings, Wisconsin doesn’t meet state and federal prevention goals on a number of vaccine-preventable diseases.

A similar bill was introduced last session but didn’t pass because of concerns over whether vaccines administered by pharmacists would be entered into the Wisconsin Immunization Registry. They would have to be recorded within seven days under Testin and Kurtz’ bill.

The push for expanding access to vaccinations comes as the country experiences a measles outbreak that has spread to 20 states. Since the first of the year, the CDC has confirmed more than 500 cases of the highly contagious disease.

Twenty-seven states allow pharmacists to vaccinate people of all ages, said Danielle Womack of the Pharmacy Society of Wisconsin.