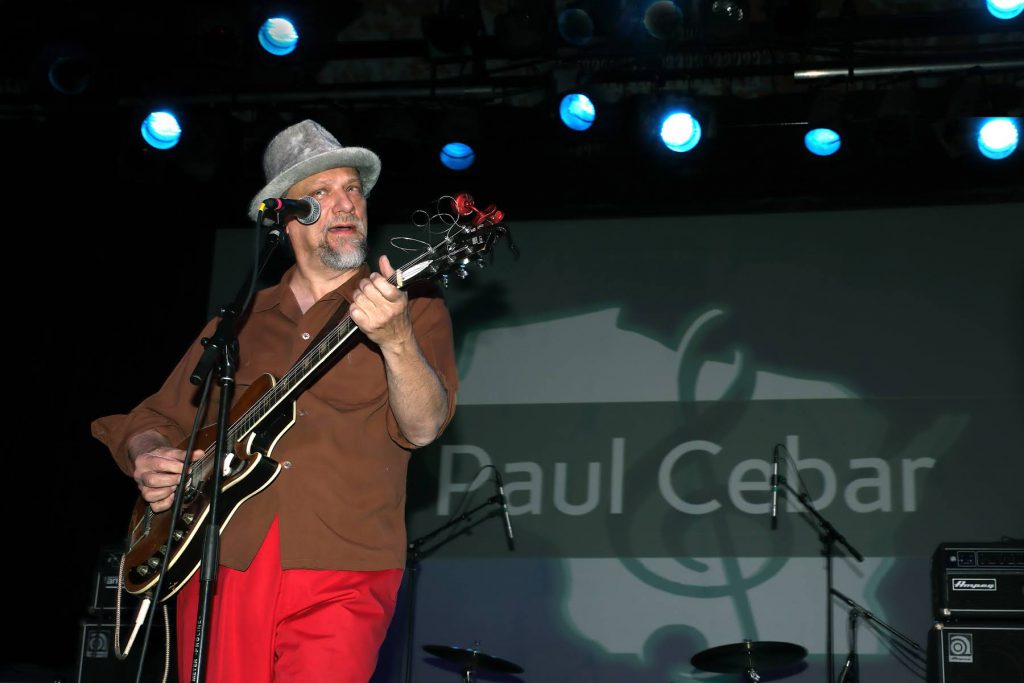 The winners of the 39th annual Wisconsin Area Music Industry (WAMI) Awards were announced at the annual awards show held at Turner Hall Ballroom on Sunday.

More than 60 awards were given to a wide range of singer, instrumentalists, composers, engineers, radio stations and fans.

This year, three music artists were inducted into the WAMI Hall of Fame: Paul Cebar, The Chordettes and Realm.

Paul Cebar got his start as a solo musician and then performed with The R&B Cadets and with his bands, The Milwaukeeans and Tomorrow Sound.

The vocal quartet from Sheboygan, The Chordettes, were popular nationally in the 1950s with mega-hit songs like, “Lollipop” and “Mr. Sandman.”

The Wisconsin Area Music Industry (WAMI) is a volunteer organization founded in 1980, and based in Milwaukee. Its stated purpose is “to educate and recognize the achievements and accomplishments of individuals in the Wisconsin music industry,” its website notes. It is best known for its annual WAMI awards. Below is the full list of winners and photos from the evening’s celebration of Wisconsin’s vibrant music scene. 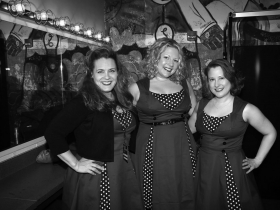 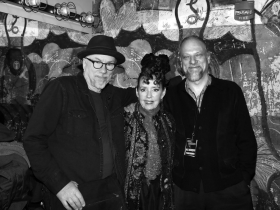 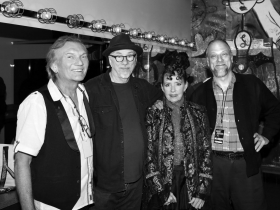 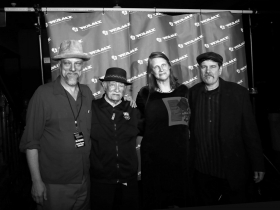 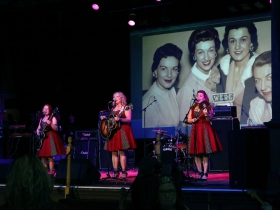 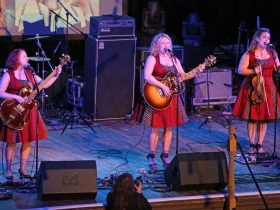 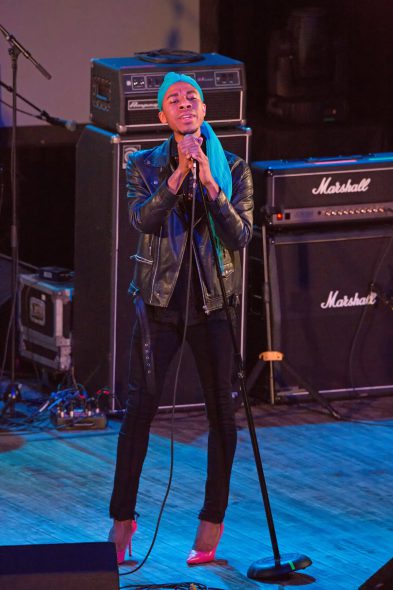