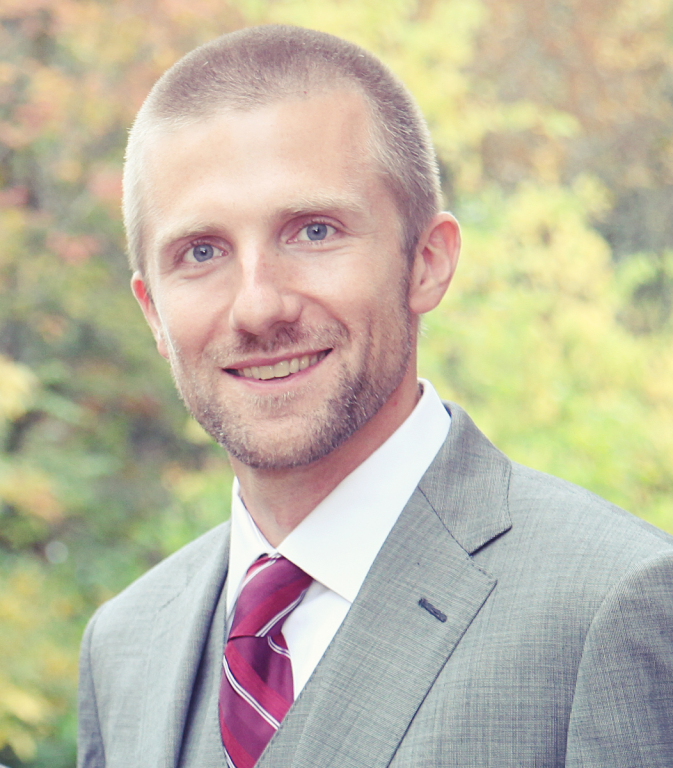 We’re less than a year away from the 2020 election for Mayor, County Executive, Common Council and County Board. And with that, a number of candidates are mobilizing boots on the grounds efforts. We’ll be talking to as many of them as possible in the lead up to the February 2020 primary election.

First up is Justin Bielinski, an organizer, political strategist and former para-professional for Milwaukee Public Schools. Bielinski is running to replace retiring Alderman Robert Donovan on the Common Council.

The 8th District, represented by Donovan since 2000, is bordered by W. Forest Home Blvd. on the south, S. 20th St. on the east, Interstate 94 on the north and a zig-zagging line centered on S. 39th St. on the west. According to a 2011 report on the city’s redistricting effort, the district has 39,580 residents. From those residents, 25.7 percent identify as Caucasian, 6.8 percent as Black, 62 percent as Hispanic and 3.5 percent as Asian.

Bielinski, who lost to Donovan by only 161 votes in 2016, is running against state assembly representative JoCasta Zamarripa, pastor Eduardo Loera and potentially others this time.

He joins the City Beat podcast to discuss his vision for the district, what the biggest issues are for residents, the role of food trucks and what he learned running Mandela Barnes‘ successful campaign for lieutenant governor.

Are you a candidate interested in coming on the show to discuss your vision for the city? The door is open, the mic is on. Contact us.