By Gretchen Schuldt, Wisconsin Justice Initiative - Apr 5th, 2019 01:13 pm
Get a daily rundown of the top stories on Urban Milwaukee 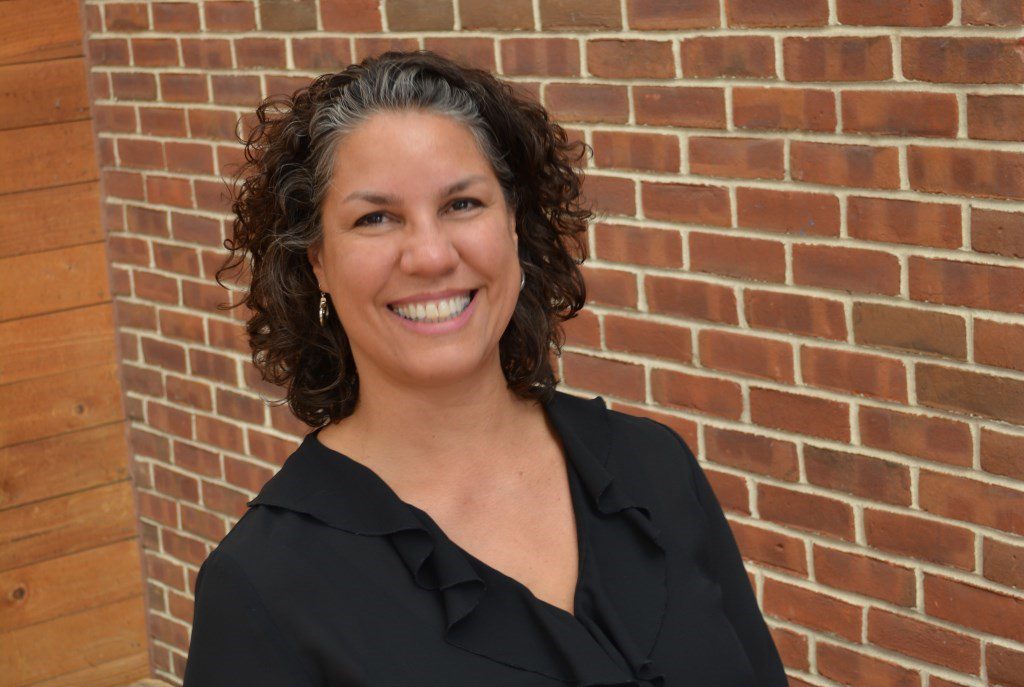 Circuit Judge-elect Danielle Shelton‘s big totals in the city on Tuesday boosted her to a decisive victory over incumbent Andrew Jones in the race for the Branch 40 bench, Milwaukee County election records show.

Her largest loss was in Franklin, where Jones captured 61 percent of the ballots and won by 1,495 votes.

The Branch 40 race did not attract the voter participation that the Supreme Court race between Lisa Neubauer and Brian Hagedorn did. There were 25,053 — or 17 percent — fewer total votes cast for Shelton and Jones than there were for Hagedorn and Neubauer in Tuesday’s election. 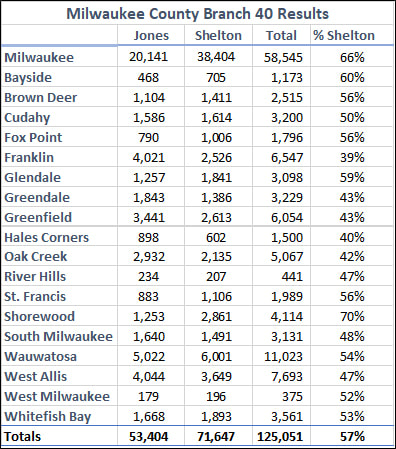