By Gretchen Schuldt, Wisconsin Justice Initiative - Mar 29th, 2019 04:22 pm
Get a daily rundown of the top stories on Urban Milwaukee 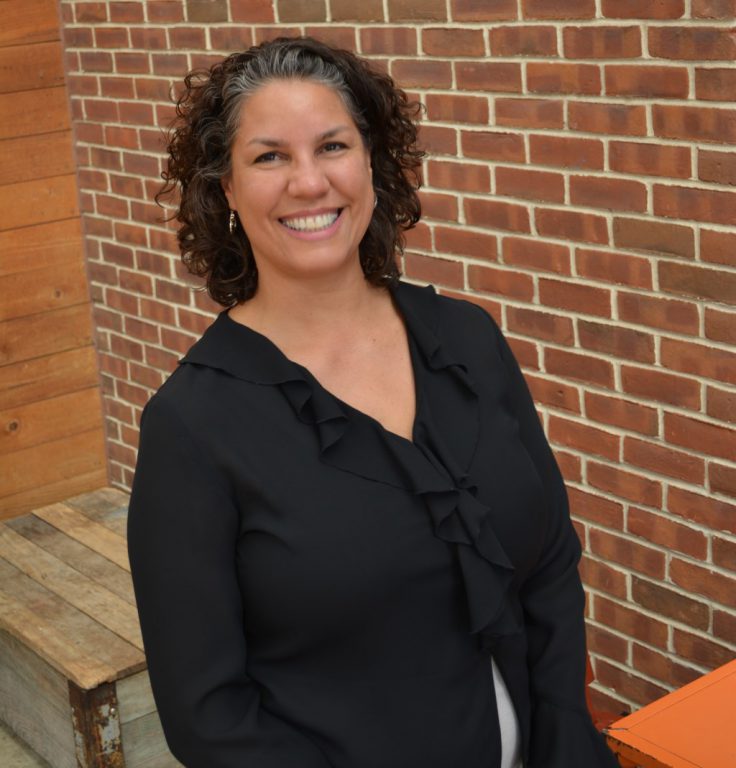 Andrew Jones and Danielle Shelton are competing for the Branch 40 judicial seat vacated by Rebecca Dallet when she was elected to the State Supreme Court in April 2018. Jones has held the seat since August, when he was appointed by former Gov. Scott Walker.

This is the only contested Milwaukee County judicial race this spring. Jones and Shelton agreed to answer a series of questions from WJI to better inform voters about the race.

Question 7: Have you ever been convicted of a crime, either misdemeanor or felony? If so, explain. When did the incident(s) occur?

Question 8: Have you ever been cited for a municipal offense? If so, explain. When did the incident(s) occur?

Crime: Yes, I was once convicted of Disorderly Conduct, in Oconomowoc, Wisconsin. As a young Black woman, I was having a disagreement with my partner, standing on a sidewalk. Two Black people having an argument meant the police were called, and I ended up arrested and paying a small fine. It was a formative experience, and I have never been arrested or charged with a crime since.

Municipal offense: Christmas Eve, 2006 my daughter, Chelsea Cross was pulled over by 3 squads and 6 police officers for “Driving Left of Center” down a narrow Shorewood side street, right in front of our house. Chelsea had just gotten her permit, but had left it in the house. I was her passenger as I allowed her to drive from our garage around the block. Chelsea was issued a ticket and in order to keep her driving record clean, the Shorewood City Attorney negotiated that I take a ticket for allowing Chelsea to drive without her permit on her person.

I was ticketed for pulling to the left, instead of the right, for an emergency vehicle. It was reduced to a non point violation and I paid a forfeiture of around $100. That was around 2010.

My neighbor, (redacted), harassed me and my children since we moved on the block in 2005. He would take unauthorized photos of my girls, come into my yard when my girls were there alone, asked me whether they were promiscuous and would send the police to my home with false allegations against my children. One day in 2011, I was walking my dog past (the neighbor’s) home with my friend. We stopped nearby to speak with a different neighbor when (the neighbor) started yelling from his porch “Crazy bitches”. I retorting (sic) by calling the neighbor a “pedophile”. My daughter, Sydney, who was 16 at the time and not involved, and I were both ticketed. Sydney’s ticket was dismissed. After a hearing I wound up paying a foirfeture (sic) for the ticket.

This post was edited to remove the neighbor’s name.

Shelton’s resume is here. Personal information, such as telephone numbers, personal email addresses, and the names of people not directly involved in the campaign have been redacted.

Jones’ resume is here. Personal information, such as telephone numbers, personal email addresses, and the names of people not directly involved in the campaign have been redacted.