Elite Schools Aren’t Worth the Cheating

Research shows students who miss the cut do just as well elsewhere. 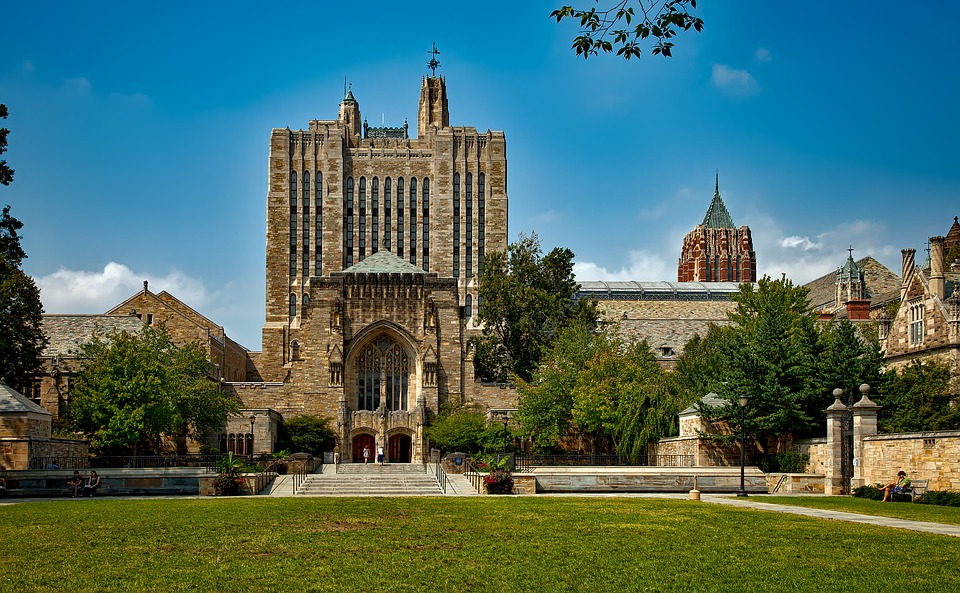 Millions of dollars exchanged hands from parents buying their children’s way into elite universities. Now parents and school officials face federal bribery charges. But corruption doesn’t start at the college level. Corruption has taken place in high schools in Chicago, New York and elsewhere. As a Milwaukee school board member, I have looked for such corruption in our school system. So far, thankfully, I haven’t found any. I don’t know about other high schools in the area.

But is it even worth it to pull out all the stops to get your kid into an elite high school or university? Research shows the answer is no.

Derek Thompson, writing for The Atlantic in 2011 looked at the very question of whether elite colleges were worth it. Research has shown that an A-minus student who barely got into a school such as Princeton did no better in life-long outcomes than the A-minus student who just missed getting into Princeton and had to settle for a second tier university. Thompson even used the example of the UW-Madison as a second tier school.

Susan Dyarski writing for Brookings in 2018 came to the same conclusion for high school students. She pointed to two other studies looking at the standardized entrance tests in Boston and New York exam schools. They compared the students whose scores were just good enough to get into elite high schools with students who just missed the mark and had to attend lesser-ranked high schools. Both studies found no difference in students’ ability to get into elite universities nor did they differ in earnings after college graduation.

So what does all this mean? asks Thompson. “It means that, for many students, ‘who you are’ as an 18-year-old is more important than ‘where you go.’” Thompson points to the hard work, ambition, and habits that are required to do well in school. One does not get an education sitting around soaking up knowledge like a sponge.

But there may be other factors.

Consider the high school football quarterback that has dreams of making it to the NFL. He could pick a national championship contending university, but what good is that if he is seen as the second best QB on the team and spends four years sitting on the bench. If he attended a lesser-ranked university, he might have been a starter, developed his skills, and caught the eyes of NFL scouts.

Why go to an elite school and not make the debate team, be editor of the newspaper or president of student government, when one could have done all those things at a lesser ranked high school or university?

That does not mean your child should attend any school. You can’t be captain of the debate team if the school has no debate team or be first violin if there is no orchestra.

But parents and students often pass up excellent programs simply because some schools are not nationally or state ranked. The anthropology program at Wisconsin’s Beloit College is first rate, but students interested in anthropology might pass up the school because it is not Ivy League. You would be hard pressed to find a better pre-engineering program than the one at Bradley Tech High School, but people steer away from the school because of its overall academic reputation.

In another article Thompson writes that if you are poor, a minority, or a woman, getting into an elite college has shown that there may be some benefit. Other factors already outlined also come into play. But elite colleges show little benefit to upper income white males.

Thompson wrote that “American parents now spend almost a billion dollars each year on ‘independent education consultants.’” But he wrote this in December 2018, before the recent cheating entrance scandal broke. Clearly this doesn’t take into account the millions or maybe even billions that are handed out under the table.

Many of those parents are just wasting their money.

Terry Falk is a Milwaukee School Board member and longtime free-lance writer.