The governor rightly calls attention to the plight of children ripped from the parental bonds. 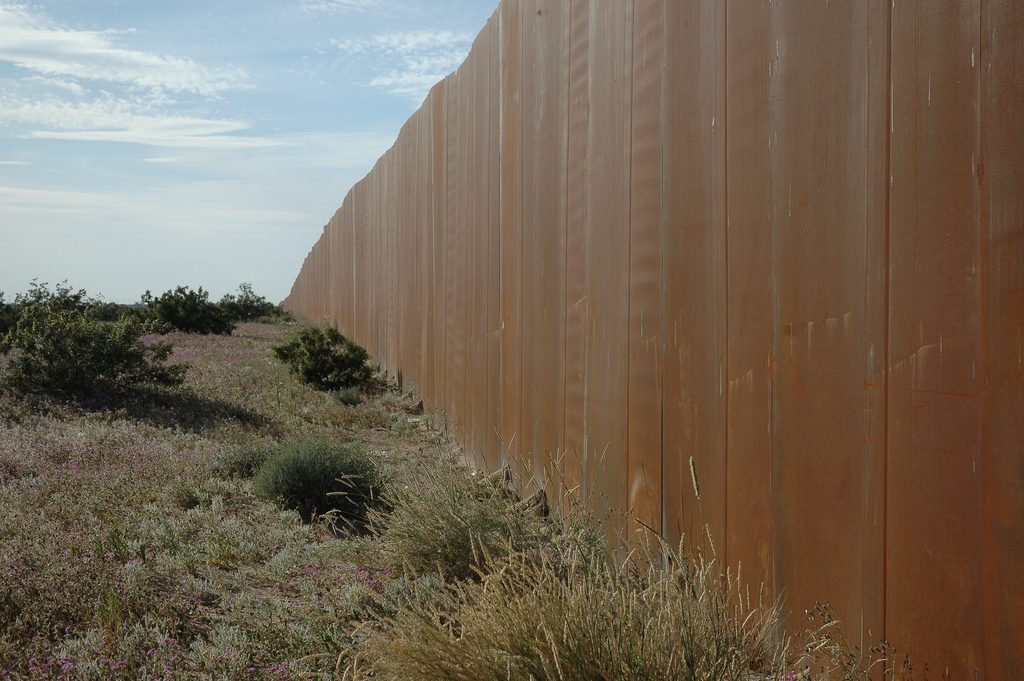 While much of the dialogue about our politics and elected officials takes on harsh or bombastic tones, we can he heartened that at times our better angels does play a part in governing. That was the case Wednesday when Governor Tony Evers, in conjunction with Attorney General Josh Kaul, made it known Wisconsin will participate with other states in a lawsuit regarding the attempt to divert federal monies under the guise of a national emergency. At the center of the storm is Donald Trump’s desire to build a border wall.

While Evers correctly stated the emergency declaration was “reckless and unconstitutional” and spoke to the way governing should proceed in a democracy, he also struck a higher note. One that resonates with many in the state who have felt the humaneness of our nation has slipped, and our national compass misaligned.

“The real crisis at our border is the separation of children from their families,” he said. And with those words he placed our state on the side of justice and compassion.

Many have been troubled that the policy undertaken by the Trump Administration, where migrant families who have crossed the border are separated, continues. That policy no longer makes the top of the fold in the newspapers or leads the evening news. But it is a most dreadful policy that still is happening, as reported last week by the New York Times:

“The latest data reported to the federal judge monitoring one of the most controversial of President Trump’s immigration policies shows that 245 children have been removed from their families since the court ordered the government to halt routine separations under last spring’s “zero tolerance” border enforcement policy. Some of the new separations are being undertaken with no clear documentation to help track the children’s whereabouts.”

The importance of Evers calling attention to the plight of children who are ripped from the parental bonds can not be overstated. At a time when news cycles come at increasing speed, and new chaos is created daily to keep reporters and citizens, alike, off-balance, means those who have the power and ability to speak up about these children are needed more than ever.

I do not wish to bypass the central reason, that with Wisconsin, 20 attorney generals have linked legal arms to make a clear statement about the over-reach of the executive branch. Kaul made the case for the legal reasoning with brevity and clarity.

“If Congress had chosen to divert those funds, that would simply be bad policy,” Kaul said in a statement. “Here, however, the President issued an unfounded emergency declaration after Congress decided not to fund the border wall. That action is inconsistent with the constitutional mandate of separation of powers.”

There have been many law professors and legal experts who have weighed into the debate about how the courts will address this power struggle between two branches of government. Most have provided reasoning as to why the over-reach will not be allowed. But when a legal response to the emergency declaration is handed down the plight of the separated children will remain. That is why it was important for leaders like Evers to speak out for those who have no microphone or position from which to be heard.

This week we are learning from news reports about parents who had been deported from our country, after having crossed the border, and separated from their children. They have made another attempt to enter our nation seeking asylum and also to be made whole as a family, as Newsweek reported:

“Al Otro Lado, a California-based group offering legal services to immigrants, said that as many as 17 parents are still in ICE custody more than a week after they were initially detained on March 2.” As Newsweek previously reported, the parents had came to the U.S. as part of a group of 29 and had been deported after they were separated from their children last year.

While the Trump administration has been working to fulfill a court order to reunify the hundreds of families separated at the U.S.-Mexico border last year, Al Otro Lado said separated parents had been let down once again, as these 17 mothers and fathers remained in detention fearing that they would never see their children again.

It is a long way between places like Medford, Wisconsin and the southern border. But the miles melt away when the human component is brought front and center. Parents in our state know the panic that comes to mind when a child is lost in a large department store. Compare that dread to a national policy that aims to use fear and separation when it comes to the most vulnerable.

I know what Evers said will be forgotten by the weekend as the rush of news continues. But let us slow down long enough to register how it feels to have a leader who can take a moral stand. A position that we know in the quiet of our hearts, away from the political heat, is a most valid one to have stated.

Sincere thanks to Governor Evers!