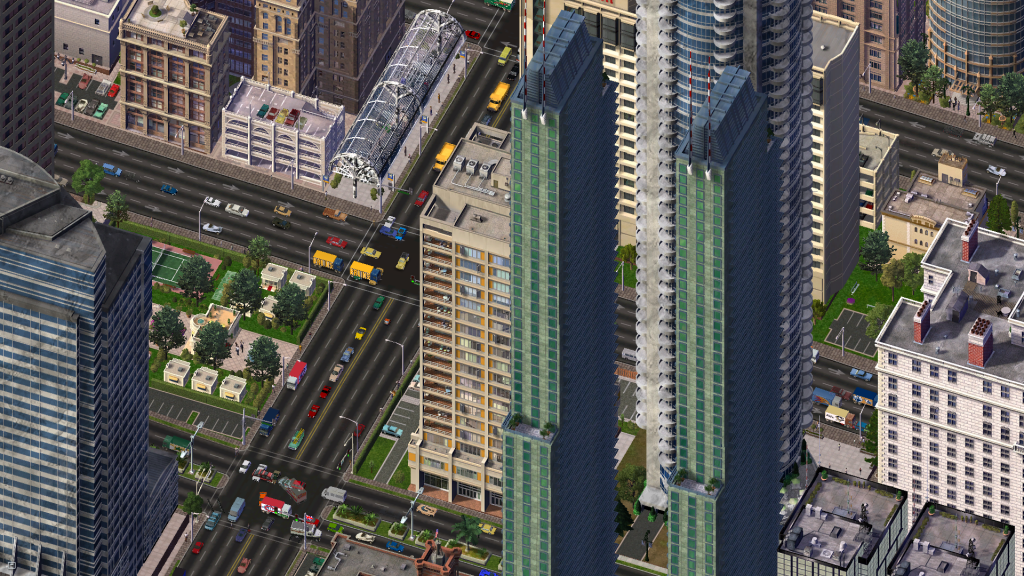 Fight Sprawl to Fight Climate Change: One of the Green New Deal’s biggest failings is that it does not address sprawl. Greta Moran of Grist posits that climate change and infrastructure can no longer be tackled separately. Reducing sprawl encourages more sustainable forms of transportation, which is the largest contributor of US carbon emissions. By fighting sprawl, emphasis can be put on wetlands restoration and other forms of natural and green infrastructure to shield communities from natural disasters. (Greta Moran | Grist)

The Kings of Dallas Sprawl: North Texas top transportation officials, DART’s Gary Thomas and NCTCOG’s Michael Morris have held their current leadership positions for 17 and 26 years resepectively. The duo have ushered in an unprecedented capital spending and construction spree of highways and light rail unseen in most of the country which has led to high population growth in the Dallas region. Unfortunately that growth has been anything less than compact. They aren’t retiring anytime soon, but with climate change coming their ways will have to. (Peter Simek | D Magazine)

America Is Running on 80s Software: Across the US, capital expenses for large-scale physical infrastructure is easy to for politicians to run by the public, but modernizing technology is not generally seen as a top issue. For instance, access to rented cloud storage is considered a service, so it is paid for with operating funds, which also go to parks or police, instead of capital funding. Upgrading software is also incredibly costly; Minnesota spent a decade and $100M updating its vehicle-licensing software. NJ Transit relies on paper to procure equipment, and in Lawton, OK, municipal court records rely on typewriters. (Romy Varghese | Bloomberg)

The SimCity Generation: 30 years ago, Maxis released SimCity for Mac and Amiga. The successful franchise has since introduced millions of players to the joys (and frustrations) of zoning, street grids, and infrastructure funding. SimCity popularized the simulation genre, and some of its earliest players have contributed to a generation of city planners. However, its car-centric, single-use model is reminiscent of the Chicago School or Robert Moses. Just like its earliest players who are now real-world planners, the game’s developers are finding ways to incorporate features of more inclusive cities, like mixed land uses and alternative transportation modes. (Jessica Roy | Los Angeles Times)

“It’s undeniable that our cities are getting warmer, so we have to wonder how we can stop this trend. On the one hand, “The Coolest White” makes buildings more resilient and, on the other hand, can drastically reduce the urban heat load.”

Ben van Berkel of UNStudio talking about the paint color “coolest white” and how it can reduce the urban heat island in Arch Daily.

This week on the podcast Jerry Paffendorf discusses parcel mapping and Detroit.