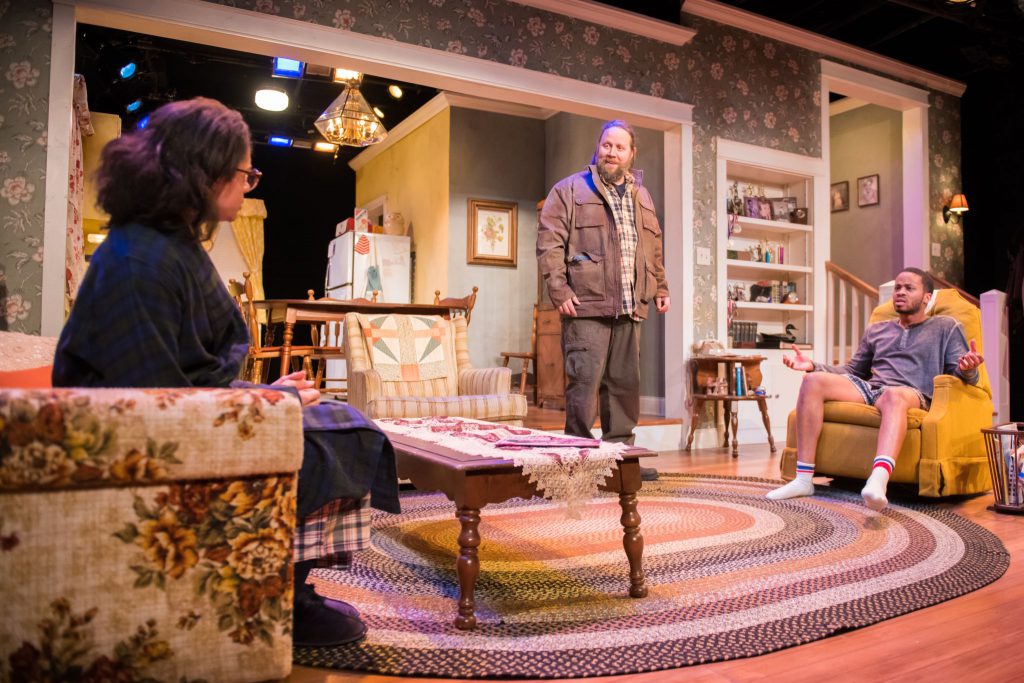 Strange Snow has endured as a theater piece for more than 30 years despite its plot jumps and sitcom echoes, largely because of the background resonance that still holds up — two former Vietnam War companions fighting to restore or retain sanity back home, with one’s sister emerging as a key player and key irritant.

The issue of the Vietnam aftermath on human minds hasn’t grown old. The presence of Dryhootch as the Milwaukee Chamber Theater’s community partner speaks to that.

Now for decades before this play was written I have been a champion of color-blind casting when race was not a factor in the plot. But a Vietnam War story? It’s impossible to pretend that friendships and frictions, much less language and class awareness, were formed without racial overtones. The play’s dialogue constantly confronts us with that dilemma. It sounds white, as powerfully as the actors work to make it just sound natural.

That’s not the main problem (though it adds discord). We want to focus on how believable the character interactions are, particularly why schoolteacher Martha is so quickly enamored, rude remarks and all, with boorish bearish Megs, whose impulse to crash trucks in battle and fists through windows has earned him the nickname Jacknife. This problem of making the attraction believable has existed in the script since its beginning and requires the actors to overcome through specifics not generalities of romance.

The real strength of the plays pours out when the moping “Davey” lashes out at how his intellectual sister could fall for the enthusiastically coarse Megs who has, in fact, adjusted better to civilian life than has David. And those revelations about “why” go to the heart of the story. It ought to inform Martha’s almost saintlike ability to see the underside of Megs far better than her brother can.

Director C. Michael Wright – leaving the helm of the Milwaukee Chamber Theater at the end of the 2019-2020 season – guides his cast inside their characters and encourages them to use everyday objects inside the house to anchor the action. That diligence needs consistency, which vanishes with Megs’ deliberate destruction of a living room shelf. It is a moment true to the rage contained within his character, but it requires a freeze from Martha that seems out of keeping with her character. Indeed, the play has problems asking us to ignore some stage business and cling to only what the production wants us to.

Krystal Drake’s Martha brings a delicious accuracy of interpretation to several near monologues, including several that explain how a family wallflower can understand life and taking chances – except she is firmly not a wallflower and has to fool us into accepting that characterization. As her brother, Marques Causey wisely underplays the sense of anger, sadness and crippling self-loathing.

The play belongs to Ken T. Williams as the charging life force Megs, full of coarse directness and clumsy romancing. The actor is meant to overwhelm the stage with his energy until cracks and introspection emerge near the end. His unlikely romance never quite knits, but the performance is a pleasure. 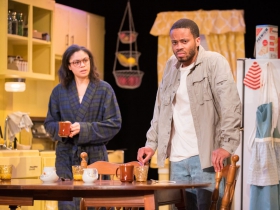 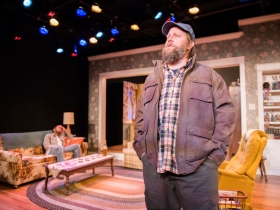 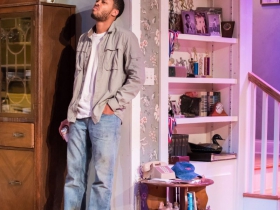 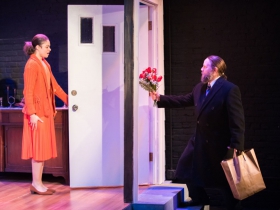 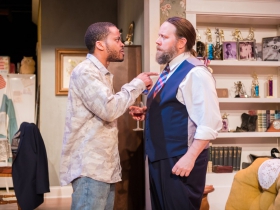 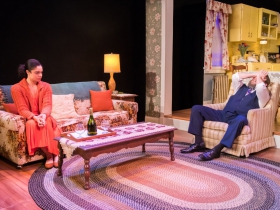