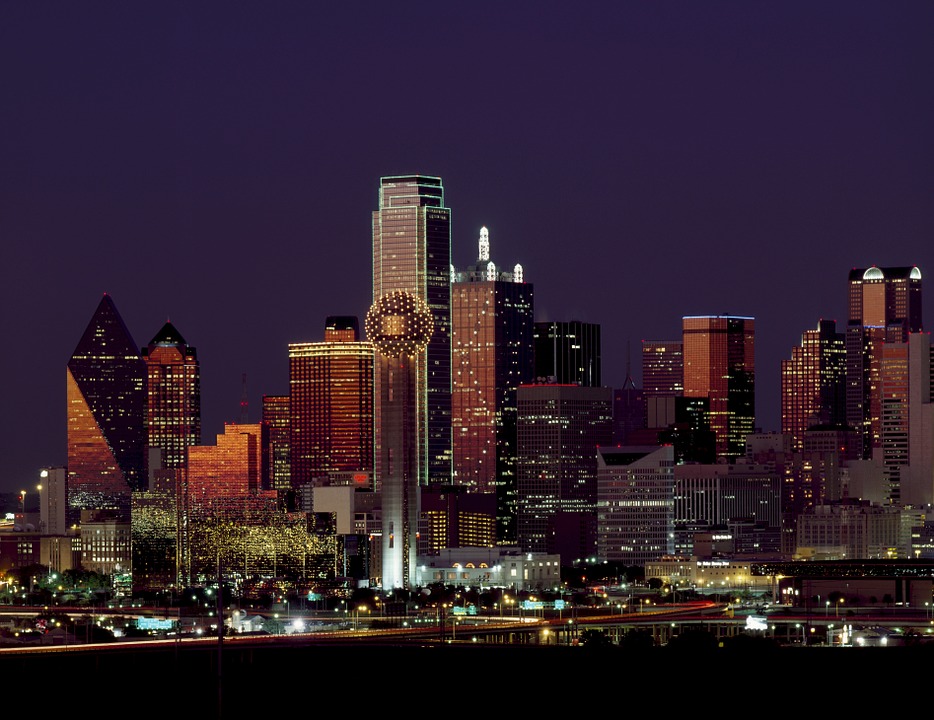 The Curb of the Future: Uber and Cincinnati partnered to think about innovative transportation strategies including rethinking curb space as a scarce resource due to the rise of on-demand mobility. With transportaiton consultants Fehr & Peers, they redesigned three streets to maximize curb productivity and traffic flow. Renderings include updated taxi stands, bus stops, and parking that better reflect the transportation modes now using the curb. (Alison Wylie | Uber Under the Hood)

Your Location Data For Sale: Sidewalk Labs released a program called Replica that provides city planners an in-depth look at enter cities’ patterns of movement. The data reportedly comes from unspecified third-party vendors who de-identify cellphone location data before implementing it in the program. In response, skeptics have raised questions regarding privacy and consent laws, public safety, data ethics, and the rise of surveillance capitalism. (Ava Kofman | The Intercept)

Denver, City of the Future: Kyle Zeppelin, a Denver developer, has helped transform neglected Denver neighborhoods. He advocates on behalf of community activists, fighting gentrification-inducing projects and serving on neighborhood boards. Zeppelin is also an outspoken critic of Denver’s car culture and lack of affordable housing. He considers himself an angel of his trade, though with inevitable market forces, critics believe his equitable city of the future is all pipe dream. (Ana Campbell | Westword)

Dallas Rejects Highway Widening: The City of Dallas Transportation Department has fought TxDOT’s plan to widen I-30 through its urban core. It released a statement calling for TxDOT to include more green space, multimodal connections to a planned high-speed rail station, and better bike and pedestrian connections in their plan. The response marks a historic paradigm shift for auto-centric Dallas which would have accepted the alignment in the past without changes. (Peter Simek | D Magazine)

California Sues City for Blocked Housing: California Governor Gavin Newsom urged the state attorney general to file lawsuit against the City of Huntington Beach as his first move to remedy the state’s housing crisis. The lawsuit comes from a state law requiring cities to set aside sufficient land for new residential development. Huntington Beach is one of just three California cities that decreased their housing goals and failed to meet them, prompting affordable housing advocates to call for the lawsuit. (Liam Dillon | Los Angeles Times)

-Alice Grossman of the Eno Center for Transportation talking about the data needs of cities in a piece at the moovel Move Forward blog.

This week on the podcast, Regina Clewlow of Populus.ai talks about the future of transportation data.