The Health Impacts of Traffic 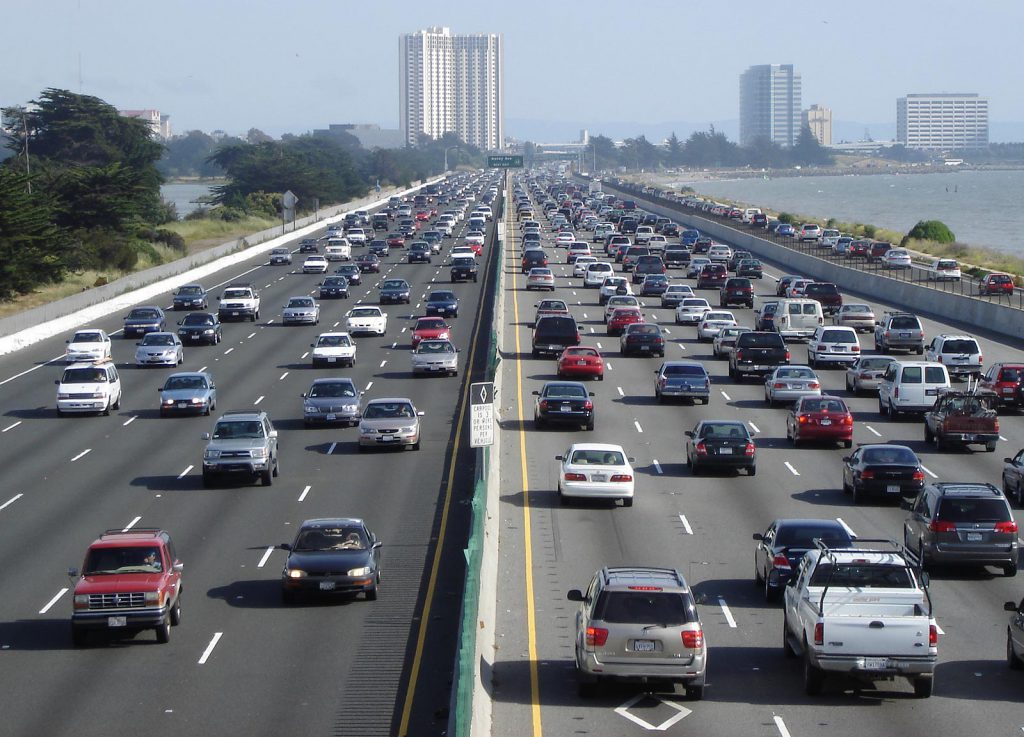 The health costs of traffic: On average, American commuters spend 42 hours a year sitting in traffic and long-term exposure to vehicle exhaust has been connected with respiratory problems, especially in children. Stress and mental health are also affected. One study found that to save one minute in traffic, people would sacrifice another five minutes of leisure, while another connected commute stress with nighttime domestic violence. (Austin Frakt | New York Times)

L.A. considers congestion pricing: LA County officials are mulling congestion pricing, converting carpool lanes to toll lanes, and taxing drivers based miles driven. Over the next decade, a per-mile tax is estimated to generate $102 billion toward the county’s expanding transit network, just in time for the 2028 Olympics. In addition to responding to Angelenos’ pervasive car dependency, officials would also need to address growing concerns over the equity of the costs of congestion pricing.(Laura J. Nelson | Los Angeles Times)

Using urban rooms to plan: Singapore, Melbourne, and cities in China have made urban rooms commonplace; large exhibition halls with models of their cities that encourage public conversation and education. The input allows the public to actively participate in shaping their cities. Augmented with digital media and VR, the practice is gaining traction in the UK, helping provide the community engagement needed in transparent urban planning. (Tom Dixon + Lorraine Farrelly | The Conversation)

Segregation runs deep in Illinois: Segregation between blacks and whites is worse in most of Illinois’ metro areas than in demographically similar areas across the country. This system is maintained by city and state officials, whether explicitly or through ingrained attitudes. Disproportionate land use regulations, infrastructure development, and public services reinforce this divide, perpetuating the state’s legacy of racism and white flight. (Daniel C. Vock + J. Brian Charles + Mike Maciag | Governing)

This is a problem that is rooted in our political culture. It’s a problem that’s rooted in the myths we tell ourselves about who we are as Americans. We’ve always been skittish and uncomfortable with the idea of housing subsidies, or even interventions like rent control.

–Matthew Gordon Lasner in the New York Times discussing why Microsoft might have jumped in to spend $500 million on Seattle housing.

This week on Talking Headways, The former and current CEOs of Cleveland’s RTA talk about 10 years of bus rapid transit.