Federal judge rules that One Wisconsin Now can’t be blocked from twitter feed of Vos, other GOP lawmakers.

By Laurel White, Wisconsin Public Radio - Jan 19th, 2019 01:35 pm
Get a daily rundown of the top stories on Urban Milwaukee 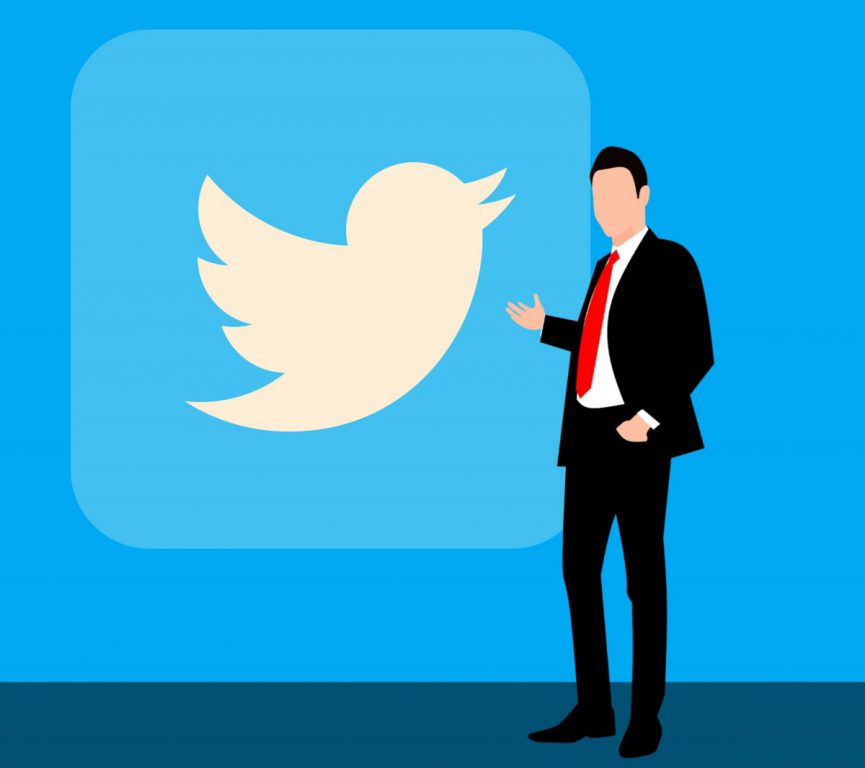 A federal judge ruled Friday that three GOP state lawmakers violated the First Amendment when they blocked a liberal advocacy group on Twitter.

The organization argued the social media barrier, which prevented it from seeing or interacting with the lawmakers’ tweets, barred it from exercising its First Amendment right to engage in conversation in a public forum.

In a ruling issued Friday, federal Judge William Conley of the Western District of Wisconsin agreed.

“If (the lawmakers) truly had no intention to create a space for public interaction and discourse, they would not have created public Twitter accounts in the first place,” Conley wrote.

According to the judge’s ruling, the lawmakers cited a variety of reasons for blocking the organization.

Kremer said in testimony his feed was not intended for “for Dane County liberals to carry on conversations with me.”

Vos said he didn’t recall his reasoning for blocking the organization.

One Wisconsin Now lauded the ruling as a victory for government transparency.

“Elected officials can’t exclude people from public forums just because they don’t agree with their political views or don’t want to hear what they may have to say,” said Scot Ross, executive director of One Wisconsin Now, in a prepared statement.