By Laurel White, Wisconsin Public Radio - Jan 17th, 2019 01:35 pm
Get a daily rundown of the top stories on Urban Milwaukee 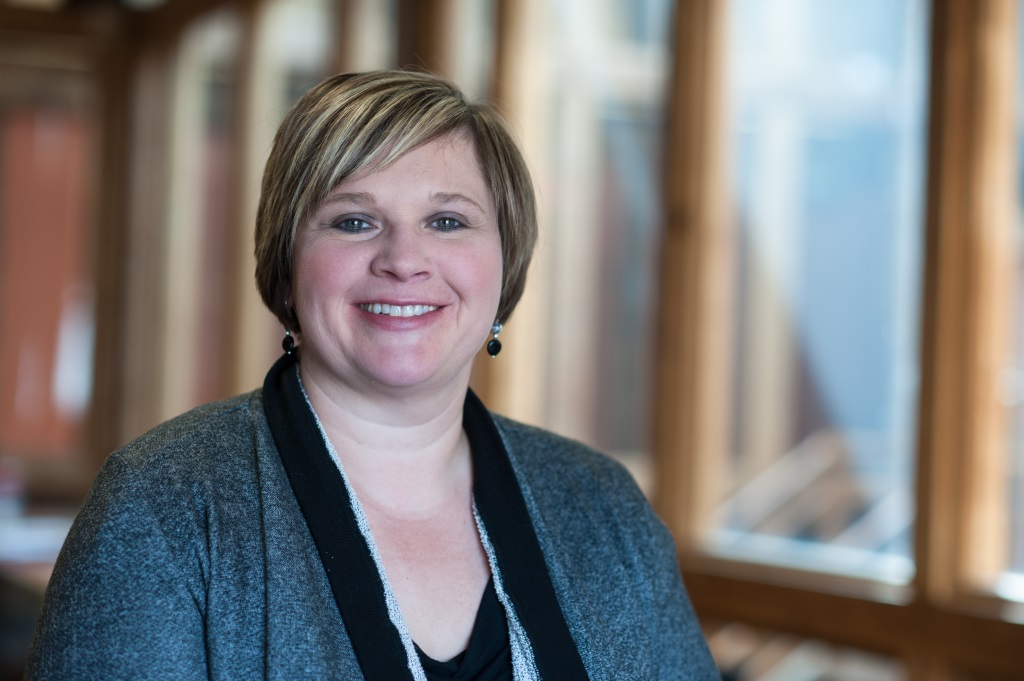 The lawsuit targets a number of Republican-backed state laws, including one that bars advanced practice nurses, like nurse practitioners, from performing abortions. Other requirements mentioned in the lawsuit mandate that a women must see the same practitioner for two required visits before receiving an abortion and that a physician must be physically present when a patient receives their prescription for abortion drugs.

Tanya Atkinson, president and CEO of Planned Parenthood of Wisconsin, said the laws make it more difficult for women — particularly women who live in rural parts of the state — to get necessary abortions.

“Not only do we believe that they’re unconstitutional, but they’re absolutely not based in health or safety at all,” Atkinson said. “These laws are really just simply meant to block access to abortion for the women of Wisconsin.”

Supporters of the laws, including anti-abortion group Wisconsin Right to Life, argue the contrary.

“By challenging these common-sense laws that require doctors to perform abortions and limit access to deadly abortion drugs, Planned Parenthood is showing they have zero regard for women’s safety and want nothing more than to increase their profits by expanding abortion in our state,” said Heather Weininger, executive director of Wisconsin Right to Life, in a prepared statement.