The Underrated Greatness of Ray Davies

Case in point: “Nothing In This World Can Stop Me Worryin’ ‘Bout That Girl”. 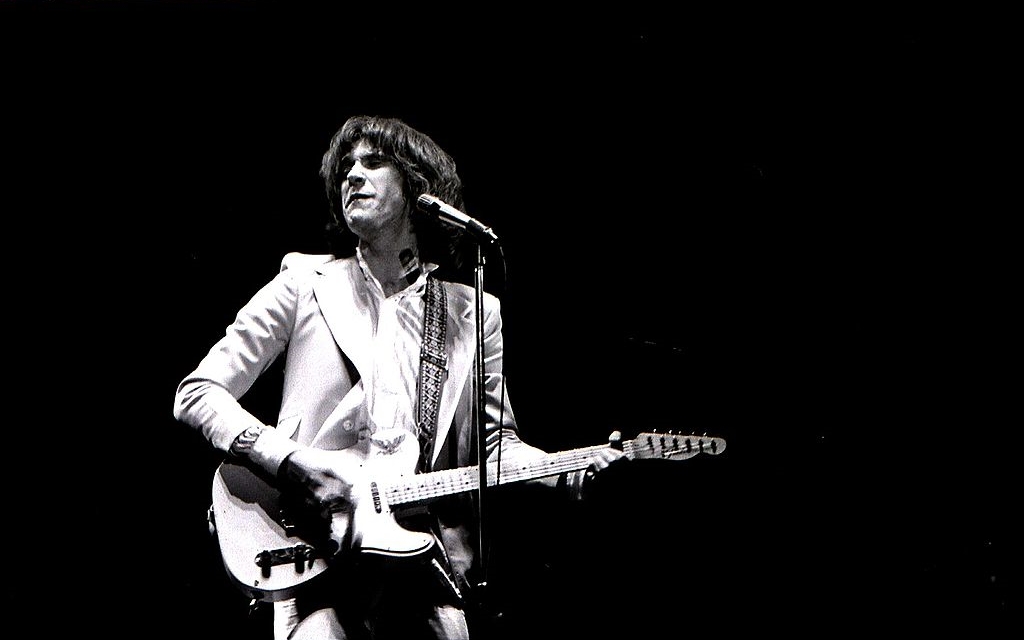 How’s this for a long title?: “Nothing In This World Can Stop Me Worryin’ ‘Bout That Girl”. You may have heard this song on the soundtrack to the movie Rushmore and like me, loved it. I remembered it from my early days of rabid fandom, but hadn’t heard it in ages. In the Brit sweepstakes the two big winners are always The Beatles and The Rolling Stones. There’s still an argument about which of them is the greatest — they’re like a binary star to me, rotating around each other eternally and radiating a lot of energy.

Third place is really up for grabs, but arguably tied in that position are The Who and The Kinks. Here it gets interesting. Fans argue their guys belong at the top and there are strong arguments for both groups. The Kinks seem to wind up on the short end more often, but this might be because they had one hand tied behind their backs: They were banned from touring the U.S. at the height of their popularity.

It wasn’t even drugs, which often only only added to the mystique of bands. How square is this? They were blacklisted by the American Federation of Television and Recording Artists for not paying dues when they appeared on a Dick Clark special in 1965. In the four years they couldn’t play here their careers cooled down considerably and the Kinks lost a step in the race for total dominance.

The other groups had good reason to be scared of this band: Ray Davies was as good a writer as any in the Brit invasion and a distinctive if not overly athletic singer, like Roger Daltrey. That hardly held them back — superfans agree Davies was the smartest and the funniest — a modern day Oscar Wilde. As the ban wore on, Davies turned his attention more and more to the fading glory of the British Empire. Not so much the super power the sun never set on, but the odd, the quaint and the eccentric land he called home. Their original approach, brutal power chords and two-minute songs that some say had a lot to do with the birth of Punk Rock, gave way to gentle whimsy. I like most every phase of their careers up to about the 80’s when they were still good but seemed to be searching for something. In the beguiling and tender blues that is the title song of this essay, Ray shows how to grab attention without screaming.

Tell me who can I turn to just who can I believe?
Tried to put her out of my mind she’ll only cause me grief
But I love that girl, whatever she’s done you know, it hurts me deeply

I know, she’s been with other fellas why she keep on lyin’?
It hurts me so when she says nothin’
I really feel like dyin’ I ache inside until I think
I know, it’s just my prid

I will make no argument for the greatness of these lyrics. They have such a teenage quality, you’d hardly believe they’re his. What carries them over the finish line is the insistent beauty of the music and the sweetness of Davies’s voice. The nice little blues riff this song is based on is easy to figure out but hard to play just right. It has a relentless, bothersome swing to it it from the first downbeat to the end. Some forget how into the blues these British bands were, and the remarkably poppy Kinks did their homework like the rest.

The Davies catalog is immense: I can dip in almost anywhere and find something astounding, and that’s what puts him as close to the top as you get. It seems odd that you would get worked up about Hall of Famers and estate dwelling rock stars not getting their due. Who wouldn’t mind giving their comfortable lifestyles a whirl? But reputations rise and fall and there is a constant reassessment. I’m guessing there is little concern among millennials on this topic, and that’s as it should be — there’s a time of life when being au courant is of the utmost importance and the natural order of things leaves many in the dust. But somewhere down the line, when it all shakes out, a lot will be forgotten. My educated guess is Ray Davies, who’s last name actually rhymes with trumpeter Miles Davis, will be sitting there, Cheshire grin in place, receiving his due.