Bay View Gets a Poke Restaurant

Yes, its first one, to be operated by proprietors of the Japanese restaurant Fujiyama. 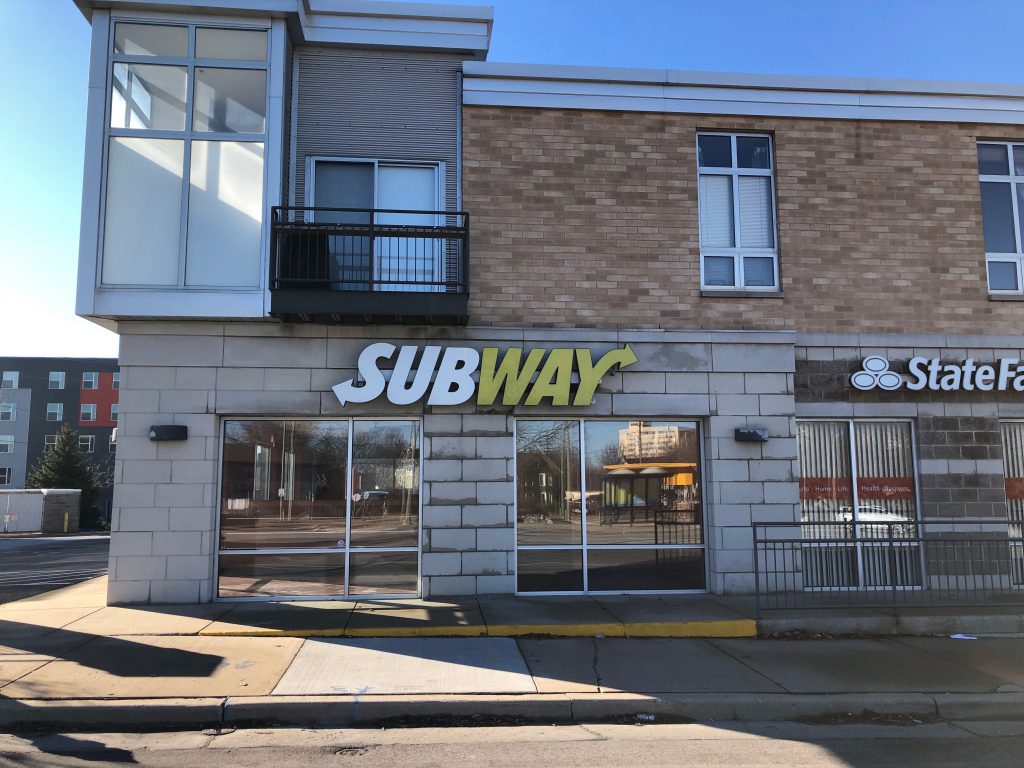 Bay View will soon have its own poke restaurant.

A new business called Fuji Poke has leased the 1,800-square-foot space at 2121 S. Kinnickinnic Ave., according to a press release from Founders 3. The space, located at the Bay View Commons, previously operated as a Subway restaurant. Matthew Beadle, a retail broker at Founders 3, represented Fuji Poke in the lease.

While most of the details are still under wraps, one piece of information has been discovered. Fuji Poke will be operated by the same proprietors as Japanese restaurant Fujiyama, according to a representative of the Bay View Commons’ property owner. Fujiyama specializes in Sushi and Hibachi, and has locations at 2916 S. 108 St. in West Allis and 17395 W. Bluemound Rd. in Brookfield.

Poke means “to slice or cut” in Hawaiian and a Poke bowl includes chunks of raw, marinated fish — usually tuna — which is combined with rice and topped with vegetables and umami-packed sauces. Poke restaurants are popping up all over the U.S. and there are two such places across the street from each other on E. North Ave. on the East Side.

Fuji Poke will — surprisingly — be the first such restaurant in Bay View. While Hungry Sumo (2663 S. Kinnickinnic Ave.) serves a few different kinds of poke, no other restaurant in the neighborhood specializes only in poke.