The Short Career of Caleb Frostman

Democratic state senator served just five months before his defeat— the shortest tenure for a legislator in state history. 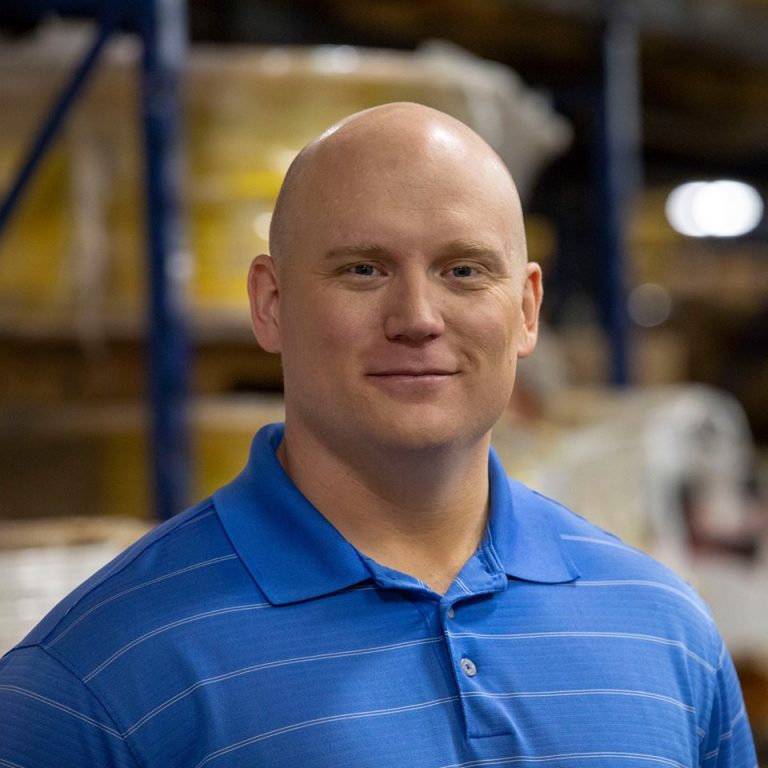 Caleb Frostman knows he will be a footnote in Wisconsin’s political history. He’s OK with it.

Then, Frostman will be just another 34-year-old looking for work. He’s applied for one of the 270 jobs in state government that Governor-Elect Tony Evers, a fellow Democrat, will be filling for his administration, however.

In his first – and only – speech on the Senate floor, given at about 6:15 a.m. after an all-night Senate session, Frostman said that historical footnote will identify him as “the shortest-serving senator in Wisconsin history.”

There have been 1,038 state senators since Wisconsin became a state in 1848, but none have had a shorter tenure than Frostman. He was elected in a special election on June 12, defeated on Nov. 6 and will be out of office Jan. 7.

In less than seven months in office, Frostman never sponsored a bill, never attended a Senate committee meeting and participated in one Senate session – the Dec. 4-5 “lame duck” marathon. It passed bills giving Republicans, who will control the Legislature for two more years, more power at the expense of Evers and Attorney General-Elect Josh Kaul.

Senate records show Frostman cast 15 votes – 13 “no'” votes and two “yes” votes – in that marathon Senate session. They will be the only votes of his Senate career.

Frostman also does not expect his picture, bio and tenure to be included in the Blue Book, the resource Bible of state government.

Instead, he expects the 2019-2020 Blue Book to list Republican Andre Jacque, the state representative who lost to Frostman on June 12 but beat him on Nov. 6, as the senator from the Door County-based 1st District.

In his only Senate speech, Frostman displayed his trademark humor when he said conservative Republicans should not fear “progessives” like him.

“Progressive values will not result in people being run over by Priuses, ponytails flowing in the wind or eating handfuls of granola,” Frostman said.

A few weeks later, in a WisconsinEye interview in his Capitol office under the unblinking gaze of two antlered wall-mounted deer he had shot and gutted, Frostman was asked why he can smile at the dubious honor of being the senator with the shortest tenure.

“I try to be my authentic self,” he said, adding:

“In different times in my life, I’ve been forced to be less than my authentic self. In the corporate world – I was in banking for nine years – you suit up, and show up and kind of exist in a stuffy environment. That was suffocating to me.

“I’ve been told I’m a funny guy – I’ve done stand-up and improv. I’m not going to change who I am to try to appease people. I’m certainly not going to act in a way that is not in accordance with my personal constitution.

“A lot of times that means being a little goofy. That seems to work out OK for me.”

Frostman said math is the reason he lost on Nov. 6: Voter turnout was more than three times what it was when he won the special election. Until he won in June, Republicans had represented the 1st Senate District since the 1970s.

Senate Democratic Leader Jennifer Shilling called Frostman “one of the brightest and hardest working individuals I’ve ever had the pleasure to work with.”

Shilling added: “After being elected, Caleb got straight to work connecting with local residents, listening to community concerns and looking for ways to spur economic growth.”

Although they disagreed on almost every issue, Jacque appreciated Frostman’s creativity.

“We share a similar sense of humor,” Jacque added.

“Caleb’s background in stand-up comedy was probably pretty beneficial to him as a candidate…I could see us meeting up for karaoke at some point, too.”

Steven Walters is a senior producer with the non-profit public affairs channel WisconsinEye. Contact him at stevenscotwalters@gmail.com.

One thought on “The State of Politics: The Short Career of Caleb Frostman”