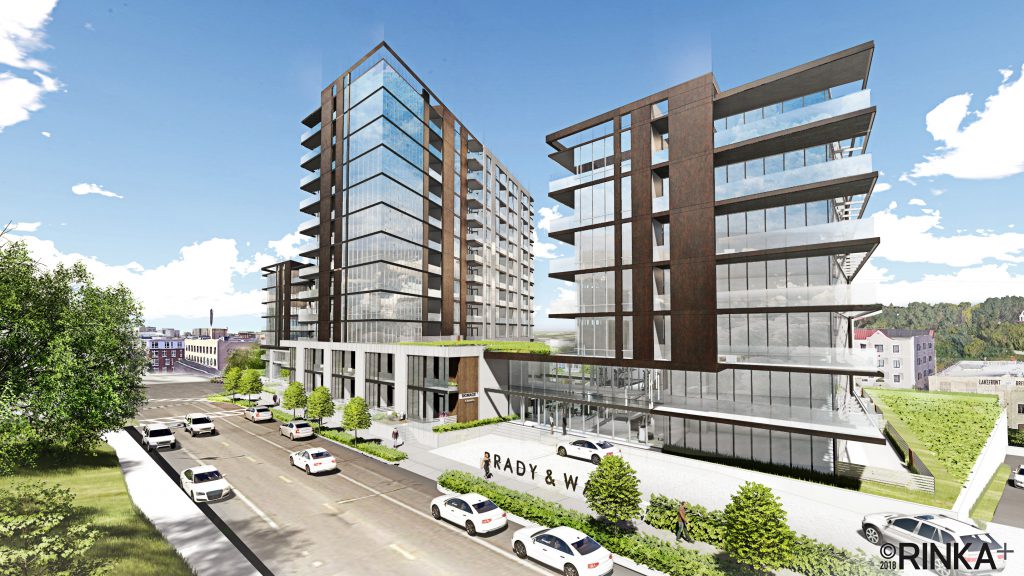 If you thought it would be a slow week between Christmas and New Years for real estate news, think again. News broke Christmas Eve on the first sizable condominium project built in Milwaukee since the Great Recession.

Wangard Partners is developing the project at the intersection of Brady and Water streets, which could have 250 units. Many of the units could go for $400,000 or more, Jeramey Jannene reported. Construction is planned to start in 2019 on the first phase with up to 70 units.

Read Jannene’s story for more information about the site and details about the coming project. 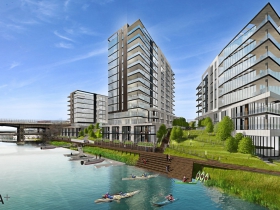 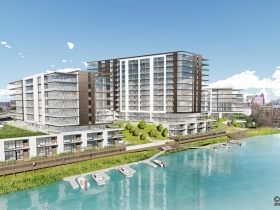 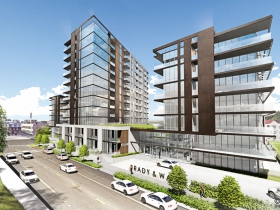 Now that it has secured approval for New Market Tax Credits, construction of a massive mixed-use development is likely to begin.

Scott Yauck, CEO of Cobalt Partners, received approval for more than $15 million in tax credits for his 28-acre development that will include a hotel, offices, public space and educational facilities, Sean Ryan reported.

Yauck told Ryan work on the site will start in January. The project is intended to include a 125-room, extended stay hotel and a 100,000-square-foot office building.

But before construction on the new buildings starts, the development team will have to demolish a 350,000-square-foot building used by former industrial giant Allis-Chalmers along 70th Street.