Jesuit Sex Offenders Must Be Prosecuted

Full investigation of clerical child sex abusers should be done by Attorney General. 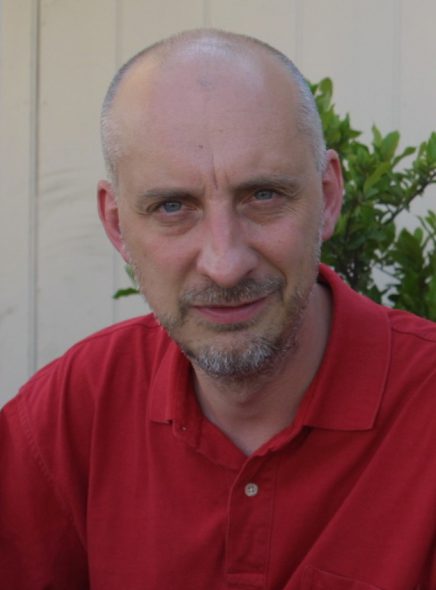 Peter Isely, Founding Member and former Midwest Director of the Survivors Network of those Abused by Priests. Photo from SNAP.

This week the Midwest Province of the Jesuit order released a list of names of known clerical child sex offenders, including those who were working in Wisconsin.

The release of names comes after months of revelations throughout the United States related to the ongoing crisis of clergy sex abuse and cover up by the hierarchy of the Catholic Church – including its religious orders – who have remained for too long the hidden dimension of this still unfolding story.

This is only a list of names. Those names were compiled by the organization that was responsible for both the abuse and the cover up of child sex crimes. This list does not supply even the most basic information such as the assignment history of the offender or the date the allegation was received.

With every new “name dump” that has been occurring throughout the United States, there has been evidence from justice officials and victims’ organizations that these lists are not complete. Now that this latest list has been released, the attorney general in each state where Jesuits have had offenders should vet these lists for the public. In states where attorneys general have already begun such investigations, such as Illinois, dozens of names have been determined to have been left off lists released by church officials.

More importantly, each name of an offender priest should be accompanied by its church file, which will reveal how that case was handled by church officials. Those names — the names of religious order provincials and bishops who covered up these crimes — are as essential to a full accounting of these crimes as is the name of the offender.

Among the worst evidence of abuses and coverups by the Wisconsin province concerns cases and files which were not released today related to Jesuit offenders in church-run boarding schools in the Native American Pine and Rosebud reservations in South and North Dakota, the tribal lands of the Lakota Sioux.

It was a long-standing practice by the Jesuits to transfer or “dump” clerical sex offenders into “mission” territories inside of many of the major tribal communities throughout North America. In places where there has been the court ordered release of Jesuit files, such as in Alaska, this practice and clear pattern of human and civil rights violations, embody the most horrific and shameful episode of the entire sexual abuse crisis in the United States. Although several offenders working or transferred to these tribal territories are listed, there is no mention in today’s announcement or responsibility taken for this unconscionable practice, which remains today under a near complete veil of secrecy, neglect and darkness.

Native American survivors, including of Jesuit run institutions in South Dakota, have attempted to bring their cases to court but have been barred by state law and a wholly archaic statute of limitations there.  No federal investigation of these crimes has ever been commenced. There has simply been no justice for these survivors.

Peter Isely, Founding Member and former Midwest Director of the Survivors Network of those Abused by Priests.