The Prometheus Trio continues its 19th season at the Wisconsin Conservatory of Music in concerts next Monday and Tuesday evening. The trio, violinist Margot Schwartz, cellist Scott Tisdel and pianist Stefanie Jacob, welcomes violist Robert Levine as a guest.

Levine, principal violist with the Milwaukee Symphony Orchestra was part of a professional string quartet, the Orford String Quartet, for several years. He has appeared on Prometheus Trio concerts in the past, but has not been heard often enough in the Milwaukee chamber music scene. 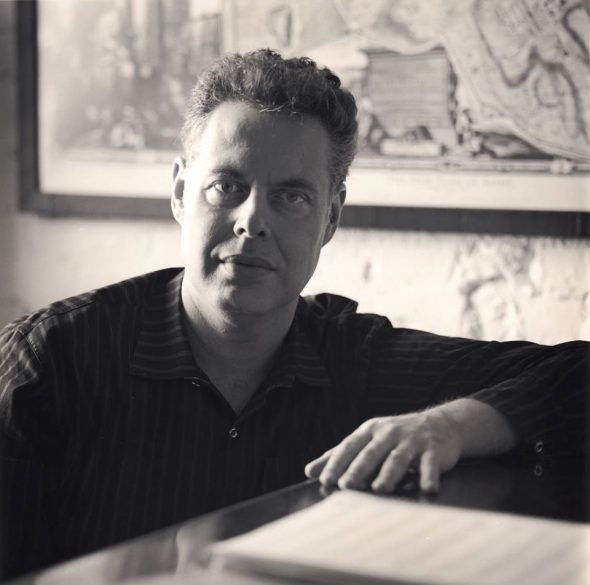 This concert spans the history of Western classical chamber works – from an early trio by Joseph Haydn to a piano quartet by Harold Meltzer premiered two years ago. In between, the program features a sample of Arnold Schoenberg‘s 20th century atonal style and an expansive piano quartet by Johannes Brahms.

Haydn’s Trio in D Major No. 20, Hob. XV:7 (1785) was while Haydn still served the court of his long time patron, Count Esterházy. At the midpoint of his series of 45 trios, this charming, genteel work centers on keyboard, with limited independence for the violin and a supporting role for cello. The trio sparkles, opening with a theme and florid variations, a brief interlude and an energetic, fast-paced ending.

Schoenberg was just beginning to explore new approaches to composition when he wrote Serenade, Op. 24 in 1924. Seeking to abandon the traditional use of formal scales and clear rules for development, Schoenberg sought an atonal world where a palette of notes not constrained by a selected key would stretch the composing and listening experience. Stretch it did. Schoenberg has been lionized for his striking contribution to Western Classical development, and often ignored by the public. As a result, Schoenberg has been rarely offered in concerts.

Those in the Prometheus Trio audience with an aversion to such challenging music need not be concerned. Tisdel has taken one 3 minute movement from the Serenade, Lied, and adapted the score written for a mixed ensemble of seven players and voice to a fit a piano trio. The frame of the movement is traditional – a song without words. Voiced by violin, then cello, the melody may not be one to whistle on your way home, but the context is familiar. 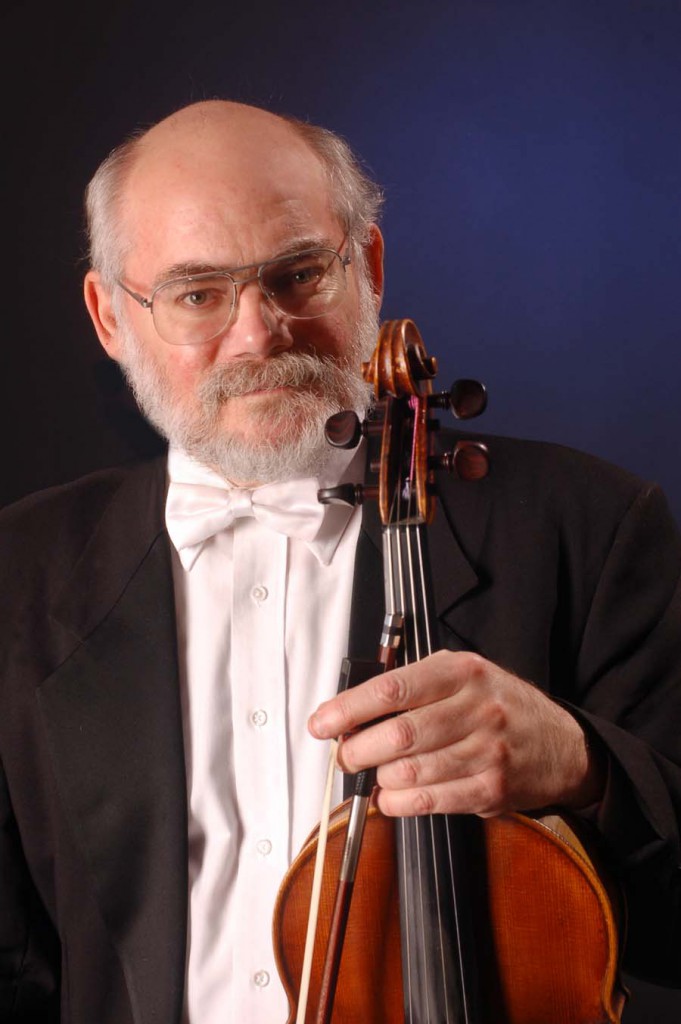 Contemporary New York City composer Harold Meltzer has been recognized many times for his well-crafted works. Neither Jacob nor Tisdel could suggest the name of a composer with a similar style. That exercise is all the more difficult because his own works are so varied. His Piano Quartet (2016) is proudly presented without transitions or even an organized development to propel the composition forward.

Jacob suggests we think of each musical interlude as a tile. Each offers very different soundscapes, often bright and optimistic. When pieced together, the tiles accentuate the contrasts between one section and other. The score suggests an emotional perspective for each section – effervescent, ardent, ecstatic, eager, poignant, contented, etc. The tiles are balanced, ending as the work began.

“Part of the trick in writing music that eschews growth and change by degrees is to determine which pieces of the mosaic need to stand out by way of brightness or complexity or simplicity,” Meltzer writes, and “the other part is to determine which contrasts make intuitive sense” Meltzer often structures his writing around an idea – a poem, a summer day, a skyscraper. Meltzer offers no reference for this more abstract work, other than to call attention to a brief tribute to colleague and composer Steven Stucky with a bit of waltz music in a central tile.

Jacob makes no secret of her passion for Brahms. Her trio has programed his piano trios often, but having a violist as guest opens access to the three piano quartets of Brahms. Piano trios with horn or clarinet have also been on the list.

In the Piano Quartet in A Major, Op. 26 (1861), Jacob finds the poco adagio movement to be the soul of the piece. “From the simple single piano line and sordino strings of the movement’s opening, to each embroidery of that opening (it appears three more times, and each is more beautiful than the last), from the ominous rumbling of diminished piano arpeggios, anticipating a coming storm, to the sudden arrival of the storm itself, the movement is an unbroken lyrical outpouring of the young Brahms.”

Set in a historical perspective, the selections in this concert offer a clear contrast of musical ideas from traditional courtly music to traditional romantic drama, from contemporary soundscapes to experimental thematic structures.

The Prometheus Trio will perform twice – at 7:30 p.m. Monday, December 3 and Tuesday, December 4 at the Wisconsin Conservatory of Music on 1584 N. Prospect Ave. General admission tickets may be purchased for $27.50 on the WCM website, at 414-276-5760 or at the door. $37.50 will purchase padded front row seats, but the Conservatory ballroom offers an excellent acoustic anywhere in the room. Complimentary parking is available at Milwaukee Eye Care, 1684 N. Prospect Ave., located one block north of the Conservatory, for evening concerts.

The trio’s next concert is scheduled for February 4 and 5 featuring Mozart, Saariaho, Dukas, and Saint-Saëns’ despairing and powerful Trio No. 2 in E Minor. For this winter concert, the Tuesday program is scheduled for a daylight hour – 11:00 a.m., rather than the usual 7:30 p.m. start.