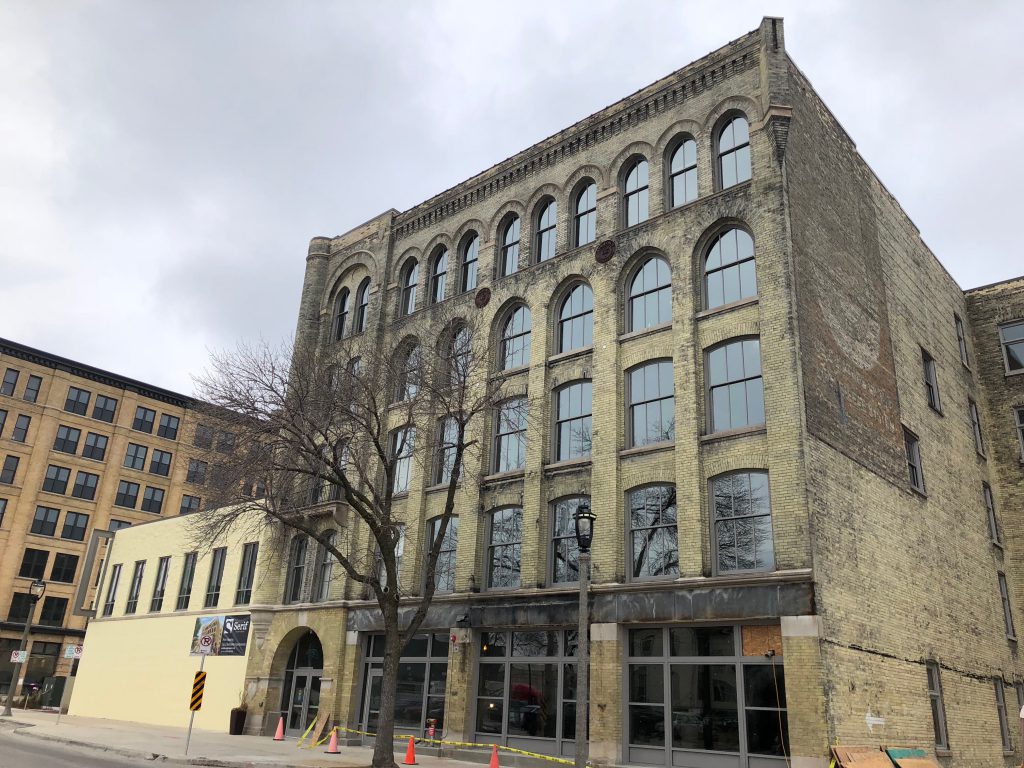 Inside a former Pabst warehouse in Walker’s Point, a new high-end apartment building is taking shape.

The project, known as Serif, is being developed by Ann Pieper Eisenbrown of Pieper Properties. Her firm specializes in the redevelopment of historic properties.

City records indicate the building was built in 1894. Pabst, in an era when being a beer baron meant being a titan of all industries, built the building and many others to lease to other industrial users. But despite the building’s brewing origins, Pieper named the project Serif as a nod to longtime tenant, the Heinn Looseleaf Ledger Company.

Construction on the project is being led by Catalyst Construction, with Continuum Architects + Planners leading the project’s design.

The project’s website is remarkably candid about the building’s history. “No baseball teams were founded here, no ephemera like hula hoops or lava lamps were conceived within their walls, and no luminaries set foot on the premises. This building served its purpose in providing honest, sturdy, elegant spaces for honest, sturdy, elegant Milwaukeeans to build their lives,” states the Serif website history section after explaining the Pabst and Heinn origins.

Pieper serves on the city’s Historic Preservation Commission. The property is listed on the National Register of Historic Places, but is not locally historically-designated. 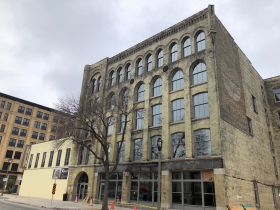 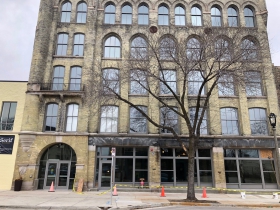 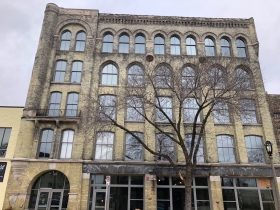 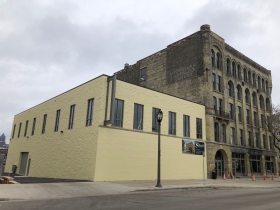 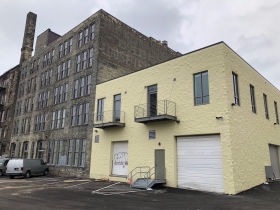 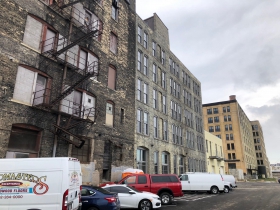