Political veteran could have a big impact on upcoming city budget debate. 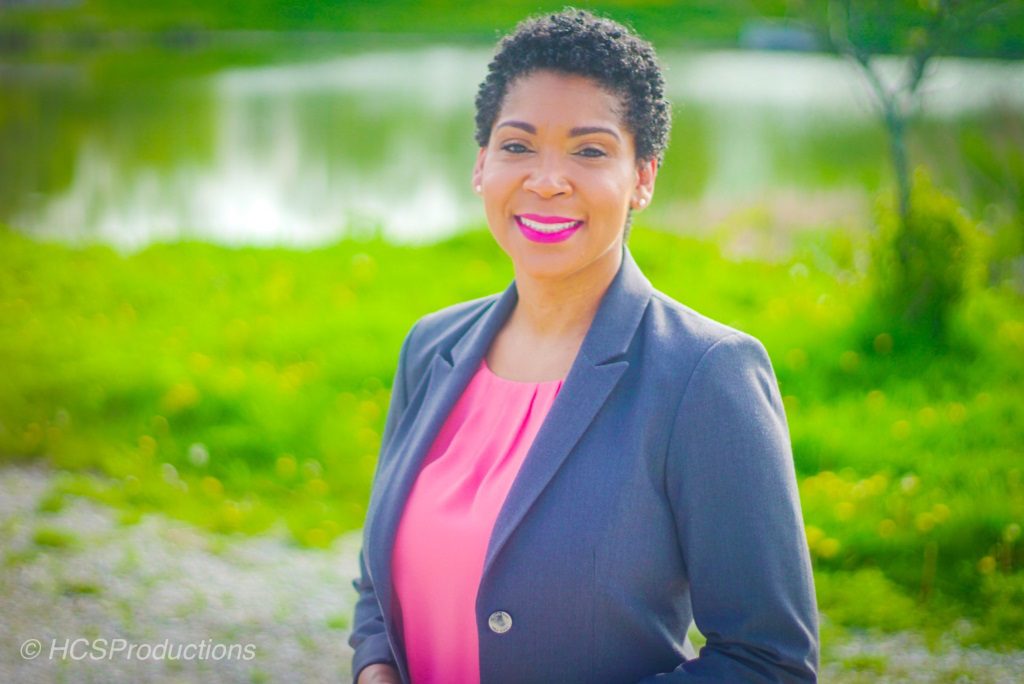 While the top of the ticket races garnered all the attention Tuesday night, a special election for an open Milwaukee Common Council seat has the chance to drastically impact the city’s budget and policies.

Nikiya Dodd handily defeated Matt Elder to represent a portion of the city’s far northwest side on the council. Owing to the high turnout, Dodd earned an impressive 9,785 votes (67.33 percent) versus Elder’s 4,625 (31.82 percent). Former Alderman Jim Bohl, who was an unopposed incumbent in 2016, received only 9,545 votes in April 2016.

Depending on when city election commissioner Neil Albrecht certifies the results, Dodd may be able to participate in the 15-member council’s final budget deliberations on November 13th. It is unclear at the time of publication how a potential gubernatorial recount would impact the certification of the election results in the 5th district. If Dodd is seated on or before the 13th, she could find herself casting deciding votes on a number of budget amendments.

Dodd, a former state senator and county supervisor, had a significant cash advantage over Elder. According to campaign finance reports filed with the city at the end of October, Dodd raised $19,720.60 compared to $2,834.24 by Elder.

The seat, normally up for election in a four-year cycle during a spring election, became available following Bohl’s resignation. The alderman had held the seat since 2000, but resigned in late May when he was appointed to a job in the Intergovernmental Relations Department by Mayor Tom Barrett. In late 2017 Bohl was a finalist for a job with the City of Madison‘s council as a chief of staff.

Bohl endorsed Dodd shortly after she declared for the race, calling the choice an “easy and obvious one.”

Elder, 33, is a government programs analyst for Dohmen Life Sciences. After emerging from a five-way primary in second place, Elder knew he was up against a challenge. “I felt like it was a David and Goliath kind of race, grassroots versus establishment,” he said after the primary.

Dodd, 43, did not run for re-election in the state senate in 2016 so she could spend more time with her young son. She and her husband Anthony Dodd are residents of the city’s Nash Park neighborhood.