Are Public Meetings Just for Naysayers? 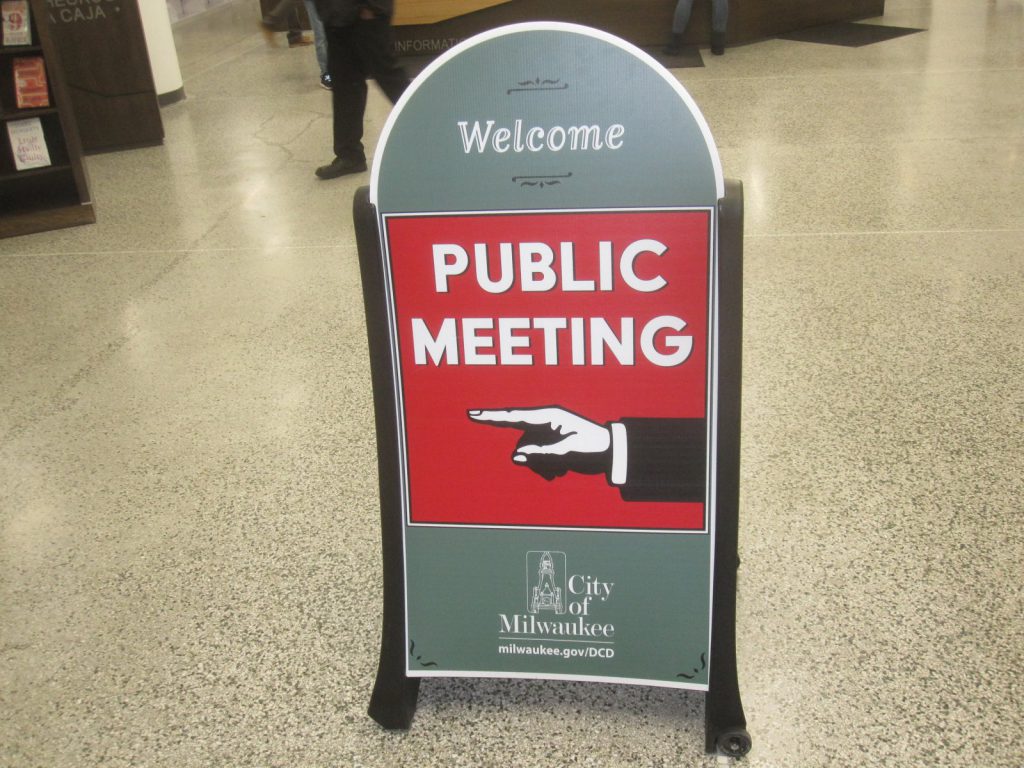 How we do citizen engagement: Public meetings are often seen as the only way to foster democracy. But research in the 1950’s by James Q. Wilson found that citizens often don’t show up to make suggestions, they just tend to show up to say no. And a few public leaders like West Sacaramento Mayor Christopher Cabaldon are finally admitting what many have known for years but are unwilling to admit, that public meetings aren’t attended by a general swath of the population but rather by the articulate, the angry, and the affluent. (Alan Ehrenhalt | Governing)

Culture determines answers to the trolley problem: It’s an ethics question discussed around the world, if you could save five people by killing one would you? This is the basis for the trolley problem. But in different parts of the world, the responses vary wildly by culture. A new study released in Nature collected 40 million different answers to this question in 233 countries to determine the differences. (Karen Hao | MIT Technology Review)

Mobility doesn’t have to be fancy: In Mexico City, there is a priority put not on fancy new gadgets and services but rather frequent service. That’s what a recent trip to Mexico to watch a soccer game showed to writer Andy Furillo who got around without too much effort. There’s a lesson here for the US, innovation is a good idea, but getting people to where they are going in a reasonable amount of time can be much better. (Andy Furillo | Mobility Lab)

Walk don’t fly at new American Airlines HQ: On 300 acres of land, American Airlines is building a new headquarters outside of the Dallas Fort Worth International Airport. There are 10,000 parking spaces in garages but driving between buildings will be prohibited and fresh air will be encouraged. Four seven story buildings will be surrounded by other smaller buildings and 21 acres of existing parking will be returned to green space. (Gordon Dickson | Fort Worth Star Telegram)

We are all platform urbanists now: ‘Platforms’ have emerged as the way we see large organizations making money through interconnected services. What we now see is often monopolistic and obnoxious such as the platforms of Google, Amazon, Apple, and Facebook. But on these platforms we become producers and even more connected which could inevitably lead to more coordinated and connected living in cities as we produce data and create interactions that are open to all, not commodified by the existing monopolies. (Mediaopolis Journal)

The rapid increase in its population does not fully explain the expansion in ridership; most cities, including many that are fast-growing, are seeing declines. Rather, it has more to do with attitude.

This week on the Talking Headways podcast folks from MTC talk about the future of transit fare payment.