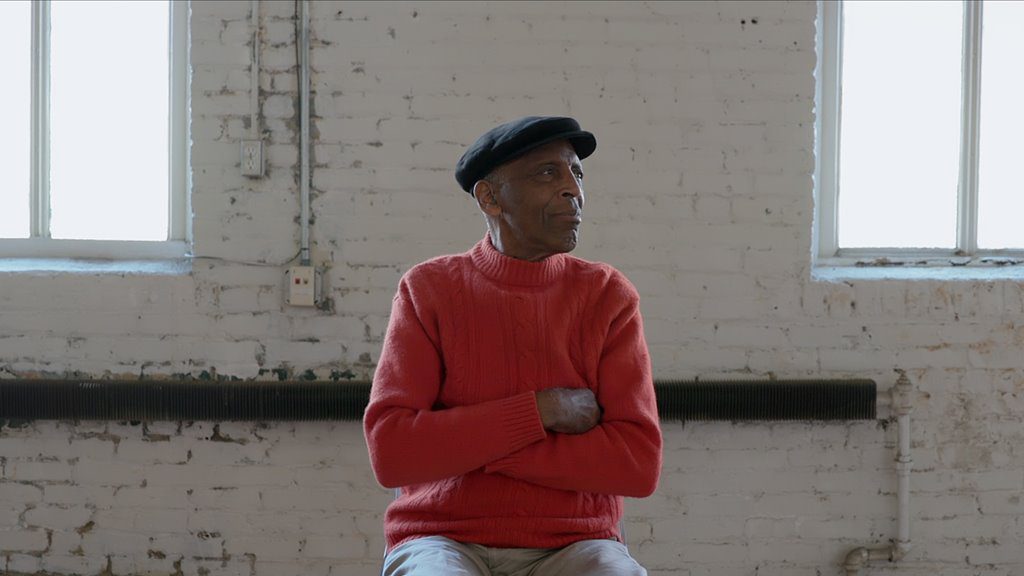 Milwaukee, a majority-minority city, must deal with the unfortunate reality that a number of studies have found the Milwaukee area to the most segregated city in America. A new documentary tackles that issue head one.

The one-night-only screening compiles the series onto the big screen for the first time.

This screening is part of the Cream City Cinema program sponsored by Urban Milwaukee.

WORLD THEATRICAL PREMIERE! In this special, one-timeonly feature-length presentation of 88Nine’s acclaimed web series, we see discussion of the divisions that exist in our city— frank, unscripted conversation about segregation, racism, and discrimination from a diverse pool of Milwaukeeans (activists, artists, students, and historians all participate). Springing forth from the notion that there can be no community building without genuine dialogue, Invisible Lines is a much-needed conversation surrounding topics long forced to the periphery.