Half of New Traffic in San Francisco from Ride Hailing 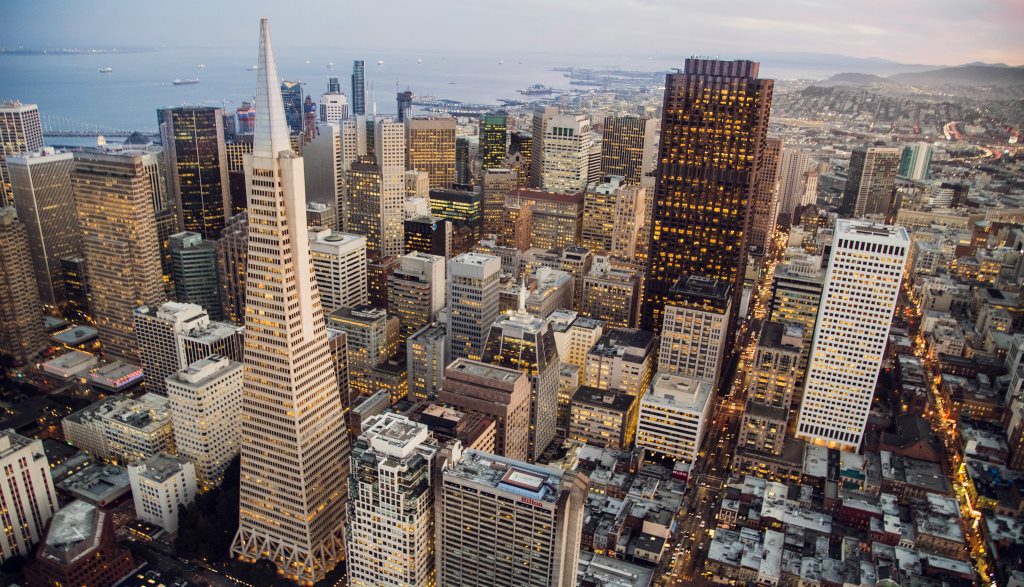 Every building in America: Last week the New York Times sent out print versions of maps with every building in America. They also have an online portal for looking at them as well. But what is interesting about this is that they published this data but didn’t really do much analysis, asking readers to just look. Personally I hope in the future that just sharing data isn’t journalism, but I’m curious what folks here think about this data drop. (Wallace, Watkins, Schwartz | New York Times)

Protesting a subway with kids: The Beverly Hills Unified School District has pulled out all the stops in order to try and block the construction of the Purple Line subway under the high school. They’ve been trying for years with no luck so they decided to bus children to a protest asking the Trump Administration to block funding for the line. Even the LA Times editorial board wasn’t having any of it though as they asked everyone involved to cut out the hysteria. I’m not sure I’ve ever seen a paper stand up so strongly to antics. (Jenna Chandler | Curbed LA)

Bankrupt Sears leaves a lot of empty space: Department store giant Sears filed for bankruptcy and will be closing its remaining 142 stores. As recently as 2005 after a merger between Sears and KMart there were 3,800 stores but the retail giant has dwindled ever since. The announcement opens up challenges and opportunities for many economic development directors and mall operators that will have to figure out what to do with so much empty space in malls which are already struggling. (Liz Wolf | National Real Estate Investor)

The beach house that stayed up: Hurricane Michael barreled through the Florida panhandle last week with winds over 150 mph. Most of the town of Mexico Beach was completely wiped away but one house was still standing with only slight damage. The house was designed specifically to withstand the big one though building codes put in place in 2007 only require 120-150 mph ratings, much less than 175 mph ratings in the southern part of the state. (Patricia Mazzei | New York Times)

New traffic in San Francisco: A new report from the SFCTA states that 50% of the rise in traffic from 2010 to now is from ride hailing companies. The report notes that big population and employment increases also contributed to congestion. In some places such as downtown, ride hailing companies were responsible for 73% of increased delay. (Megan Rose Dickey | Tech Crunch)

The idea was to pitch [Pittsburgh’s stairs] as small vertical parks that could help address some of the city’s equitable connectivity, open space, and green infrastructure challenges. Chase and Merritt started sketching and developed a concept of reconfiguring the basic physical building blocks of the stairs-precast concrete and metal piping-into a range of community-centric enhancements such as picnic tables, fitness courses, bird blinds, and performance stages.

This week on the podcast, Dr. Melody Hoffman joins me at APA Midwest to talk about her book Bike Lanes are White Lanes.