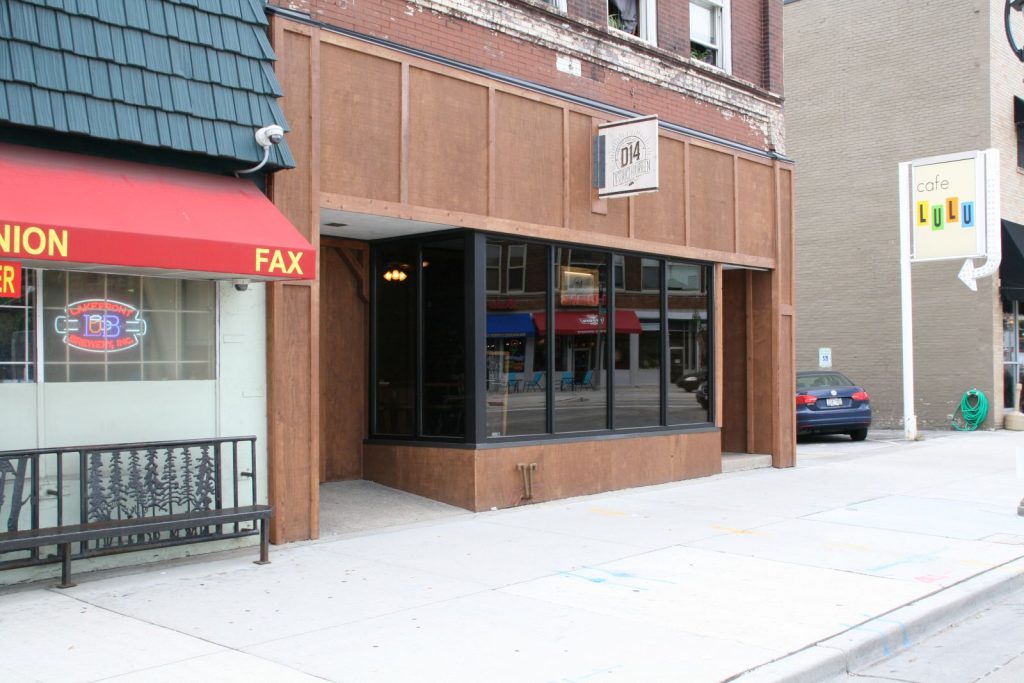 A Bay View brewery made a bittersweet Facebook announcement on October 17th.

The addition of the Final Hour Sour foreshadows what McCulloch goes on to say. According to the post, D14 Brewery will close before the end of the month. “To say it breaks my heart…is an understatement,” says McCulloch. “I won’t get into all the why’s, except to say it is simply time to move on.”

McCulloch opened the brewery in September 2014, naming it after the aldermanic district it resides in, District 14. A joint fourth anniversary and farewell party is planned for October 20th, but McCulloch says D14 will remain open “for sure” through the 26th. He also plans on having a final blowout and bottle release of the remaining beer a week after the brewery closes.